Beats headphones will get iOS 13 audio sharing next week 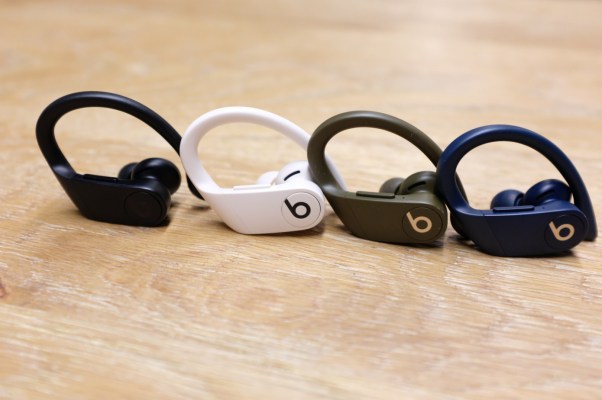 Audio sharing is among the more delightful features arriving as part of Apple’s iOS 13 update. With it, users will be able to share songs across nearby device — a sort of 2019 version of buying a headphone splitter or handing someone your earbud.

Beats pinged TechCrunch this morning to let us know that the new addition will be arriving on a number of its new headphones, in addition to AirPods. No surprise, really, given that the company was swallowed up by Apple some years ago, but a nice little bonus for those who H1 and W1-powered models, including Powerbeats Pro (my headphone of choice, of late), Studio3 Wireless, BeatsX, Powerbeats3 Wireless and Solo3 Wireless.

The feature works in one of two ways. Users can either put two iOS devices in close proximity and play music one one from a number of different sources. From there, a Share Audio dialogue box pops up, similar to the one you’ll see during the initial pairing process. Tapping Share Audio will do just that.

The other method involves pairing two pairs of headphones to a single device. It’s the better of the two options if you don’t have access to two devices, but even with Apple’s tech, it can still be a bit of a pain switching between products. Either way, it’s a fun option for sharing playlists on a long commute.

The feature arrives on September 23.