After Math: Being better than being best 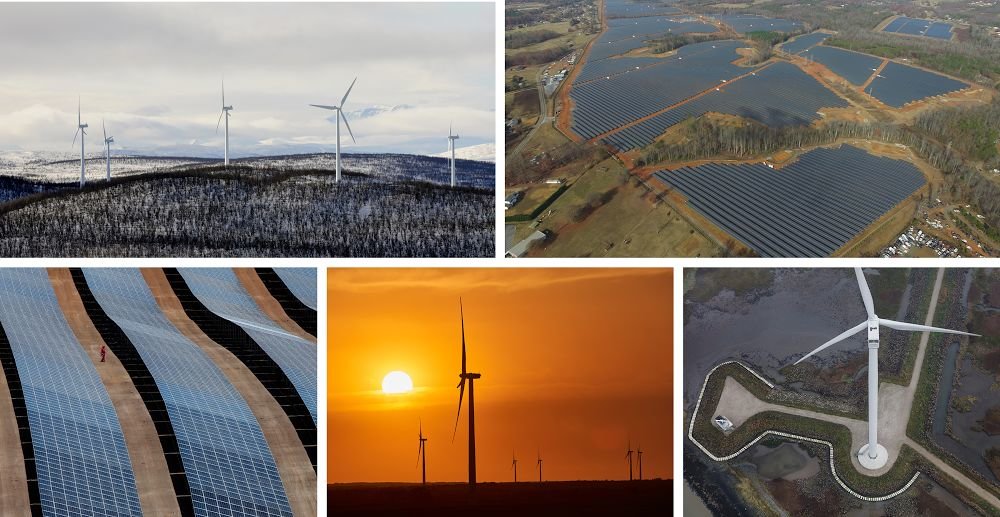 Google is putting its sizeable pocketbook where its mouth is, announcing this week that it would invest a whopping $2 billion (.006 percent of its net worth) in renewable energy infrastructure throughout the US, South America and Europe. You know, the thing governments are supposed to be in charge of, at least when they’re actually functioning. 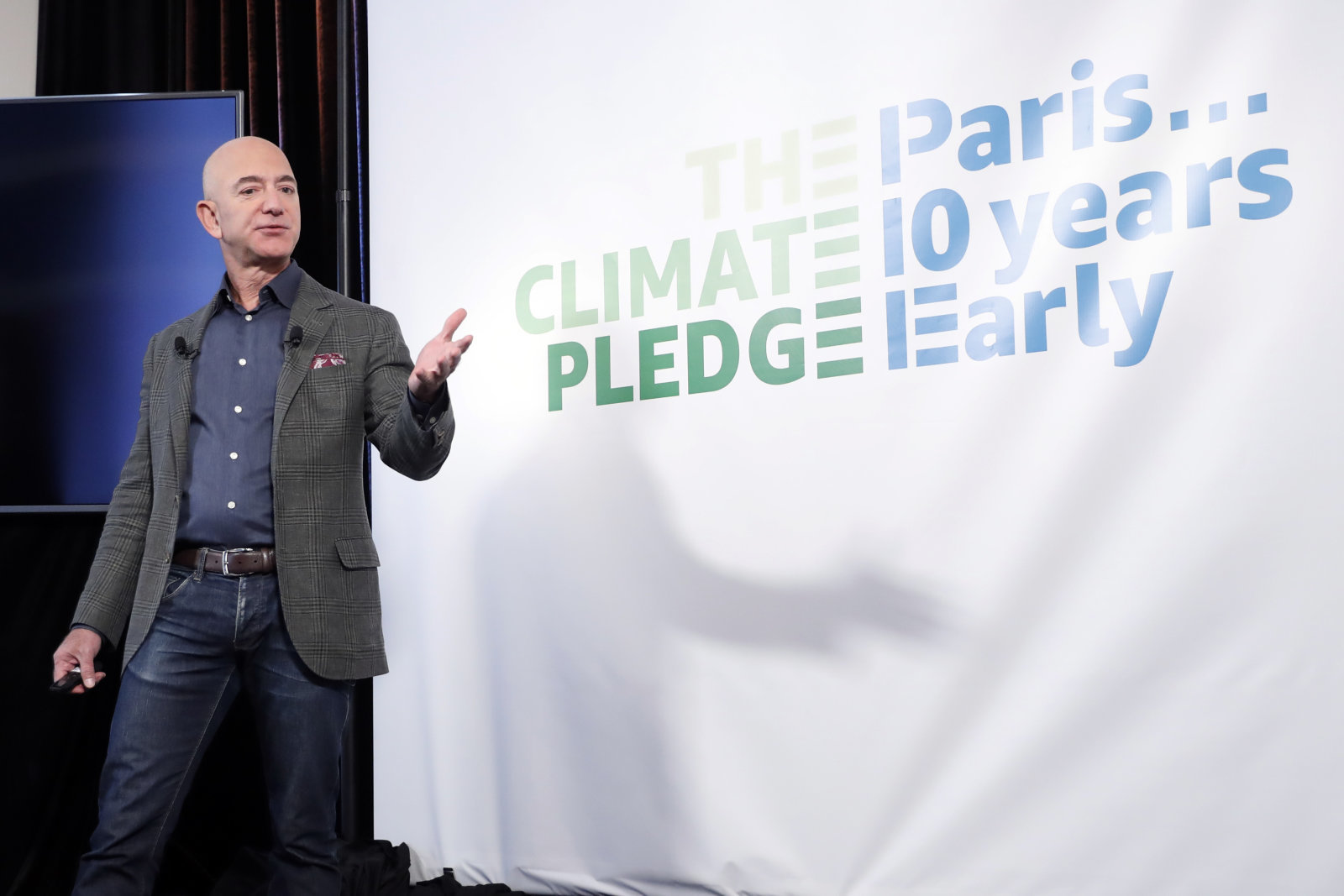 Not to be outdone by the search giant, Amazon announced on Thursday that it would be putting an order in for 100,000 Rivian electric vans to further augment its rapidly depetrolling fleet of service vehicles. The Earth gets a reprieve from all that exhaust and Amazon saves a bundle in maintenance costs. It’s a win-win. 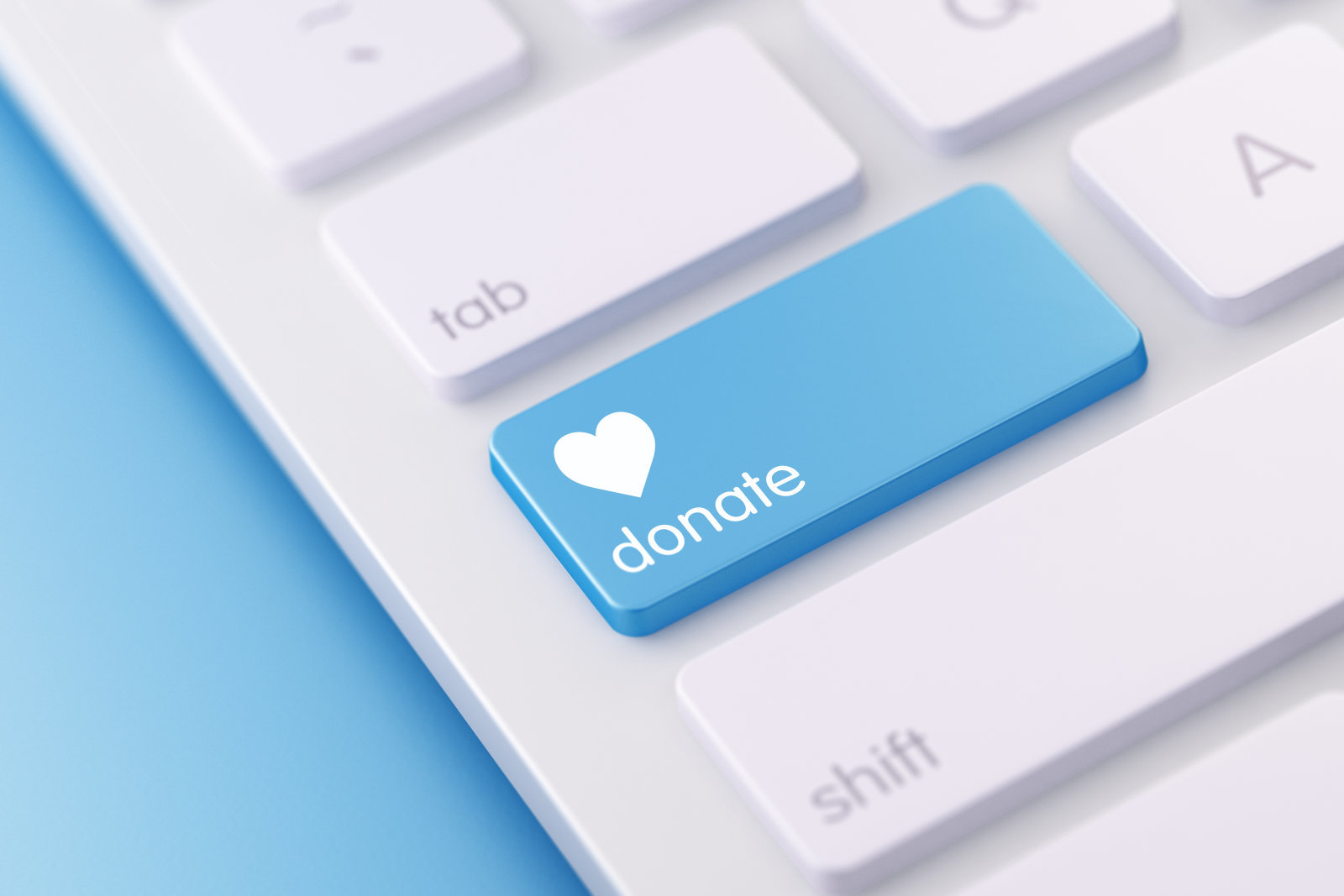 While Mark Zuckerberg was chumming it up with Trump at the White House last week, Facebook users were raising oodles of worthy causes dear to them. 45 million people, in fact, have collected $2 billion through the platform’s Fundraisers system in just the past ten months — though that’s double both the number of people and number of dollars raised during the previous ten-month period. 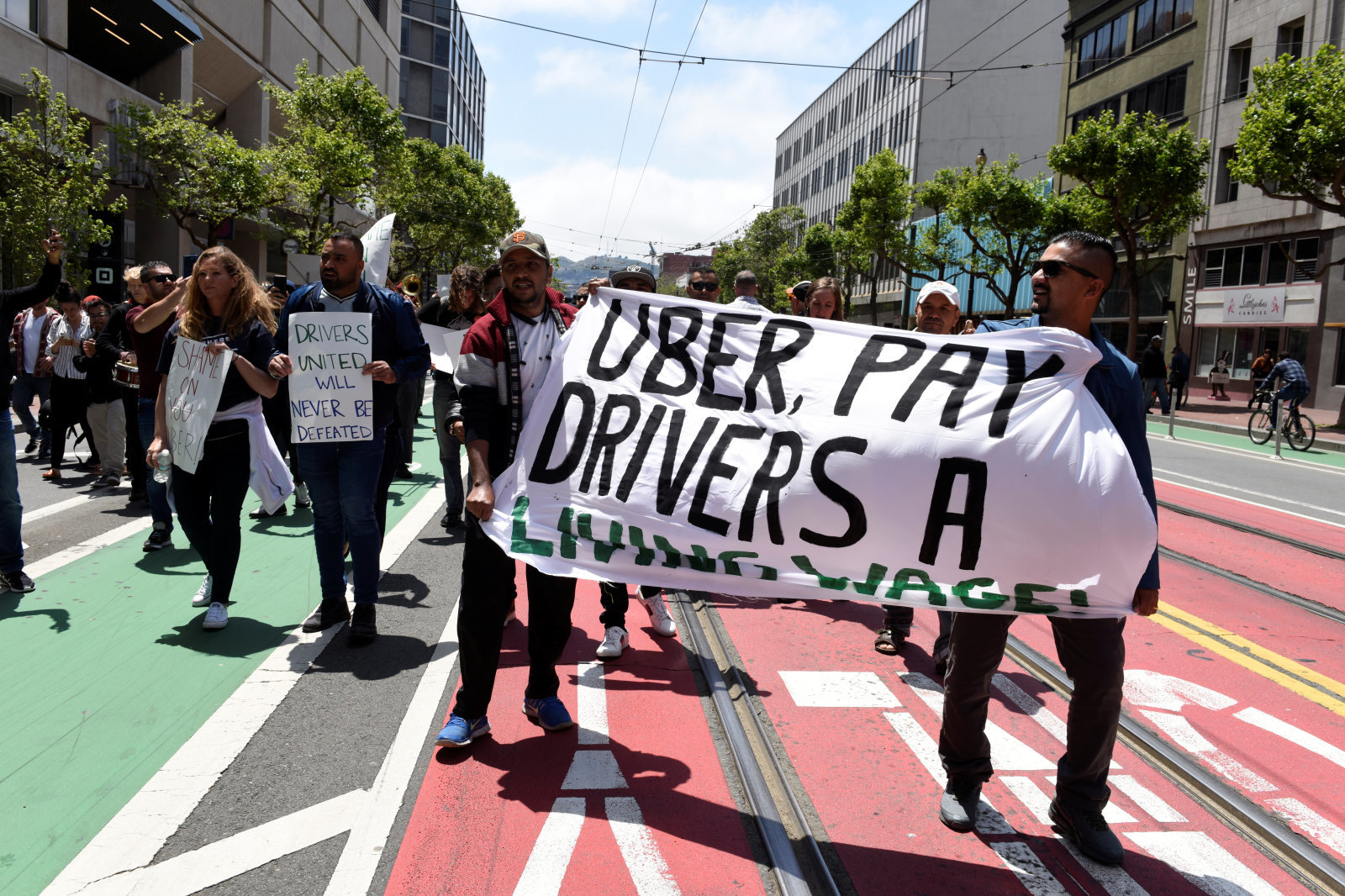 Want to get cars off the road and improve funding for public transit, more pedestrian and bike friendly streets, and generally greenify our urban hellscape? It’s easy. Just force ride-hailing companies treat their workers like actual employees rather than serfs, as the California legislature has just done. 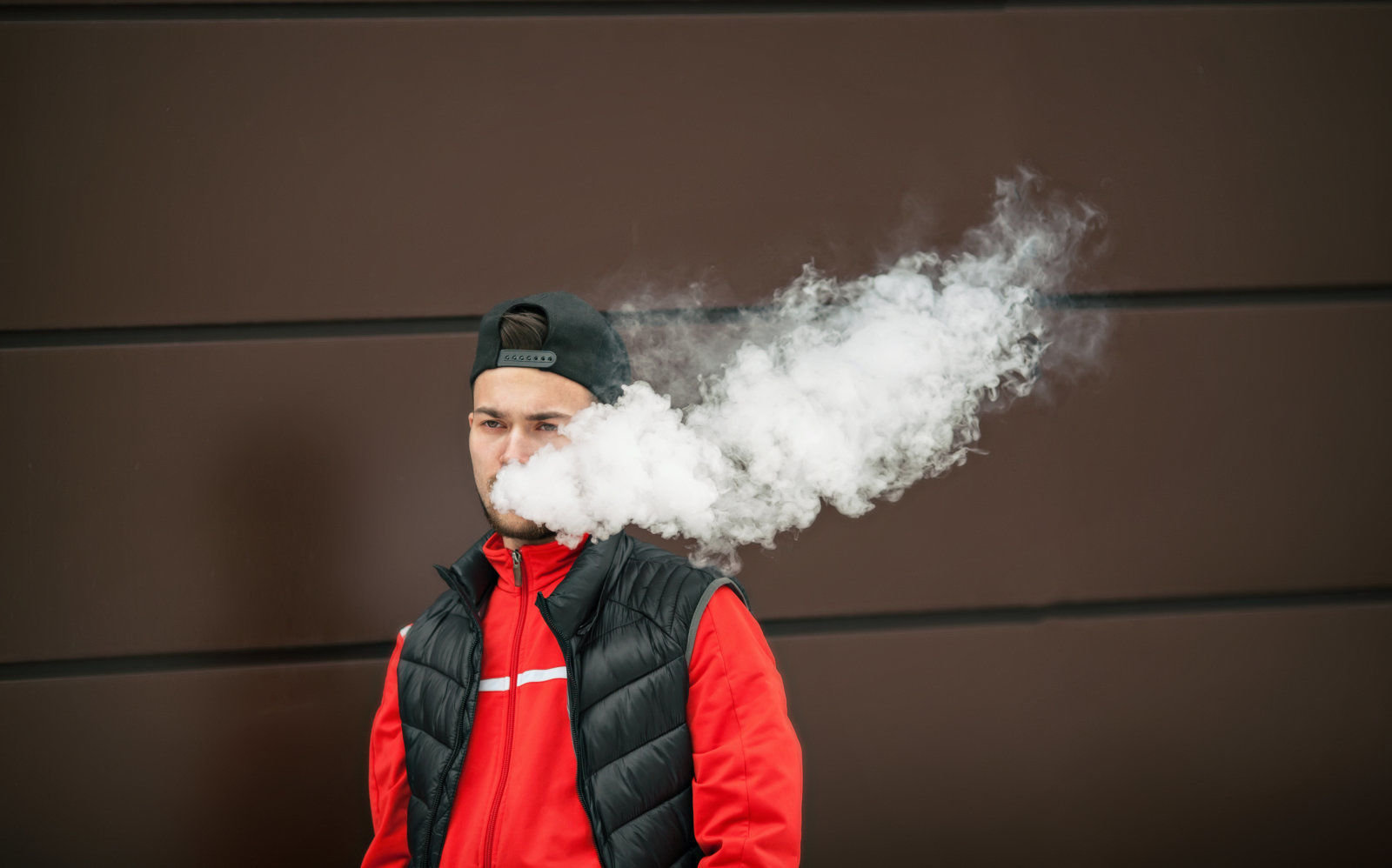 Oh cool ok, so I guess we all just go back to smoking the regular cigarettes that decades upon decades of research has shown to be even more harmful. I mean, India is only the second largest smoking market on Earth, I’m sure the global rates of lung cancer and emphysema won’t spike or anything because of this. 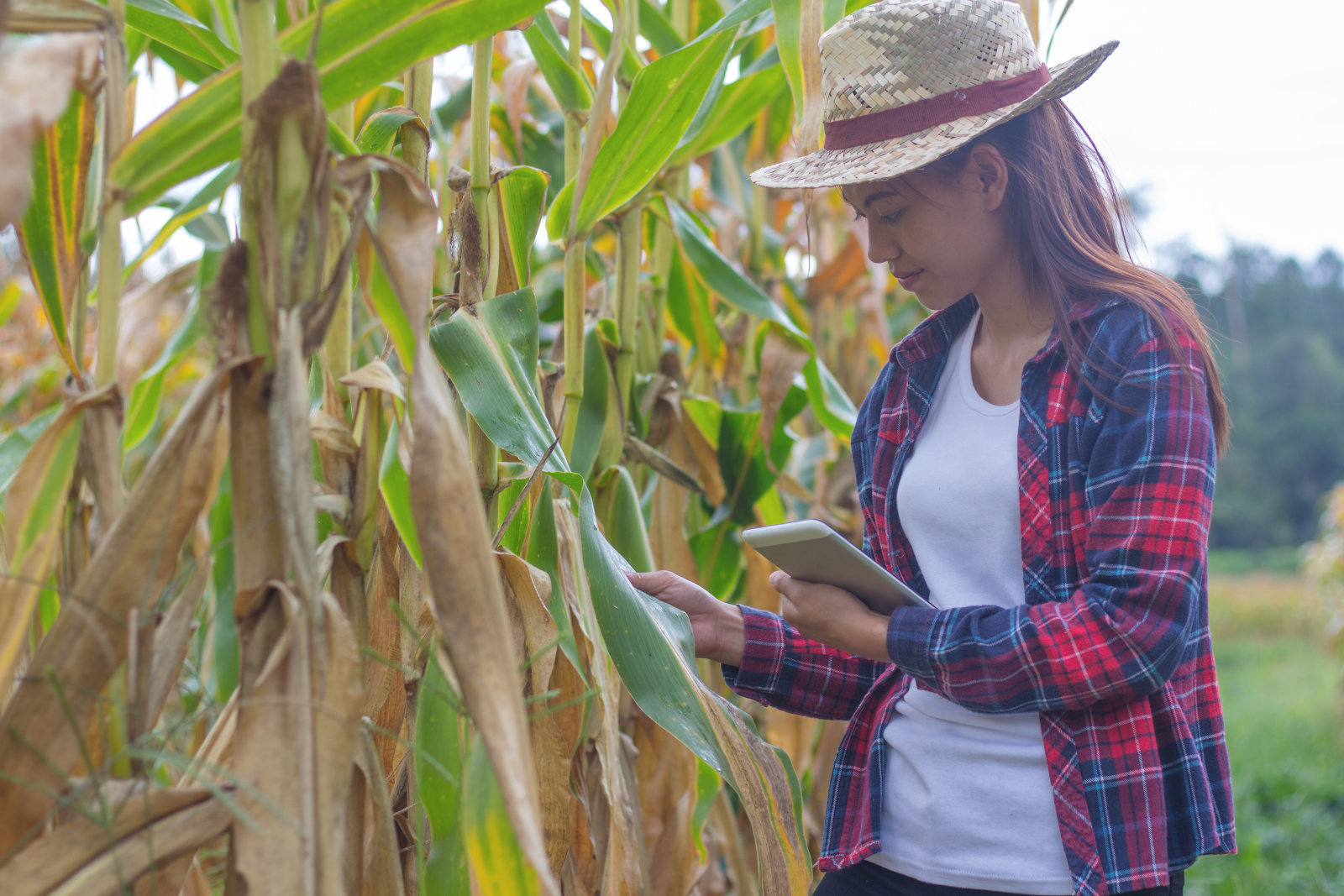 While not directly health or environment related, Microsoft is about to drastically improve the lives of a whole bunch of rural Americans. The company is teaming up with ISP Nextlink to deliver broadband internet service throughout sparsely served (and plenty of unserved) areas in Iowa, Illinois, Kansas, Nebraska, Oklahoma and Texas.