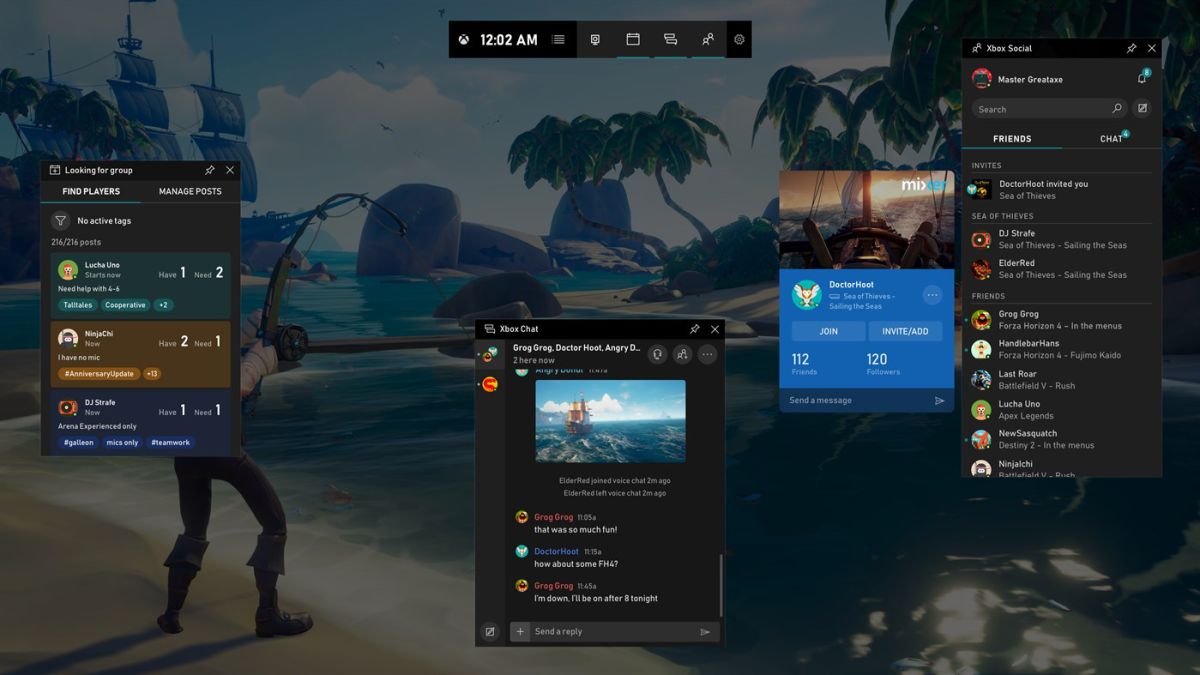 Windows 10’s Xbox Game Bar has just witnessed the introduction of some smart new capabilities: namely a frame-rate counter, and an achievements overlay.

The former displays your current frames per second so you can see exactly how smoothly (or jerkily) the game you’re playing is running, and the Xbox achievements overlay lets you view what you’ve unlocked at a glance.

These are nifty touches that gamers have been wanting for a while now, and according to a tweet from Mike Ybarra, who is corporate VP of Xbox Live (as well as lots of other Xbox stuff), these features are now live in the Game Bar.

Or at least they are in his Game Bar after updating it from the Microsoft Store. However, we’ve seen other comments online (including that Twitter thread) to the effect that folks have updated the app, but still aren’t seeing these new capabilities yet.

So this might be only partly rolled out thus far, or possibly only available to Windows preview testers (or maybe even just the fast ring). Sadly, no clarification has been given yet as to the exact status of availability.

Still, rest assured that if you haven’t got these goodies, they are seemingly on the cusp of being delivered.

The Xbox Game Bar has been receiving updates regularly in recent times, including juicy bits such as extra overlay options for Spotify and audio in general, as well as the introduction of a powerful Looking for Group (LFG) feature.