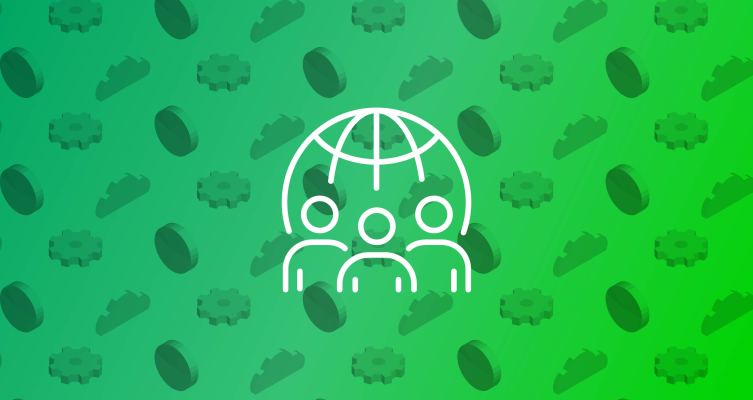 We might have just completed a full-day program devoted completely to enterprise at TechCrunch Sessions: Enterprise last week, but it doesn’t mean we plan to sell that subject short at TechCrunch Disrupt next month in San Francisco. In fact, we have something for everyone from startups to established public companies and everything in between along with investors and industry luminaries to discuss all-things enterprise.

SaaS companies have played a major role in enterprise software over the last decade, and we are offering a full line-up of SaaS company executives to provide you with the benefit of their wisdom. How about Salesforce chairman, co-CEO and co-founder Marc Benioff for starters? Benioff will be offering advice on how to build a socially responsible, successful startup.

If you’re interested in how to take your startup public, we’ll have Box CEO Aaron Levie, who led his company to IPO in 2015 and Jennifer Tejada, CEO at PagerDuty, who did the same just this year. The two executives will discuss the trials and tribulations of the IPO process and what happens after you finally go public.

Meanwhile, Slack co-founder and CTO Cal Henderson, another SaaS company that recently IPOed, will be discussing how to build great products with Megan Quinn from Spark Capital, a Slack investor.

Speaking of investors, Neeraj Agrawal, a general partner at Battery Ventures joins us on a panel with Whitney Bouck, COO at HelloSign and Jyoti Bansal, CEO and founder of Harness (as well as former CEO and co-founder at AppDynamics, which was acquired by Cisco in 2017 for $3.7 billion just before it was supposed to IPO). They will be chatting about what it takes to build a billion dollar SaaS business.

Not enough SaaS for you? How about Diya Jolly, Chief Product Officer at Okta discussing how to iterate your product?

If you’re interested in security, we have Dug Song from Duo, whose company was sold to Cisco in 2018 for $2.35 billion, explaining how to develop a secure startup. We will also welcome Nadav Zafrir from Israeli security incubator Team 8 to talk about the intriguing subject of when spies meet security on our main stage.

You probably want to hear from some enterprise company executives too. That’s why we are bringing Frederic Moll, chief development officer for the digital surgery group at Johnson & Johnson to talk about robots, Marillyn A. Hewson, chairman, president and CEO at Lockheed Martin discussing the space industry and Verizon CEO Hans Vestberg going over the opportunity around 5G.

If that’s not enough for you, there will also be enterprise startups involved in the Battlefield and Startup Alley. If you love the enterprise, there’s something for everyone. We hope you can make it.

Still need tickets? You can pick those up right here.