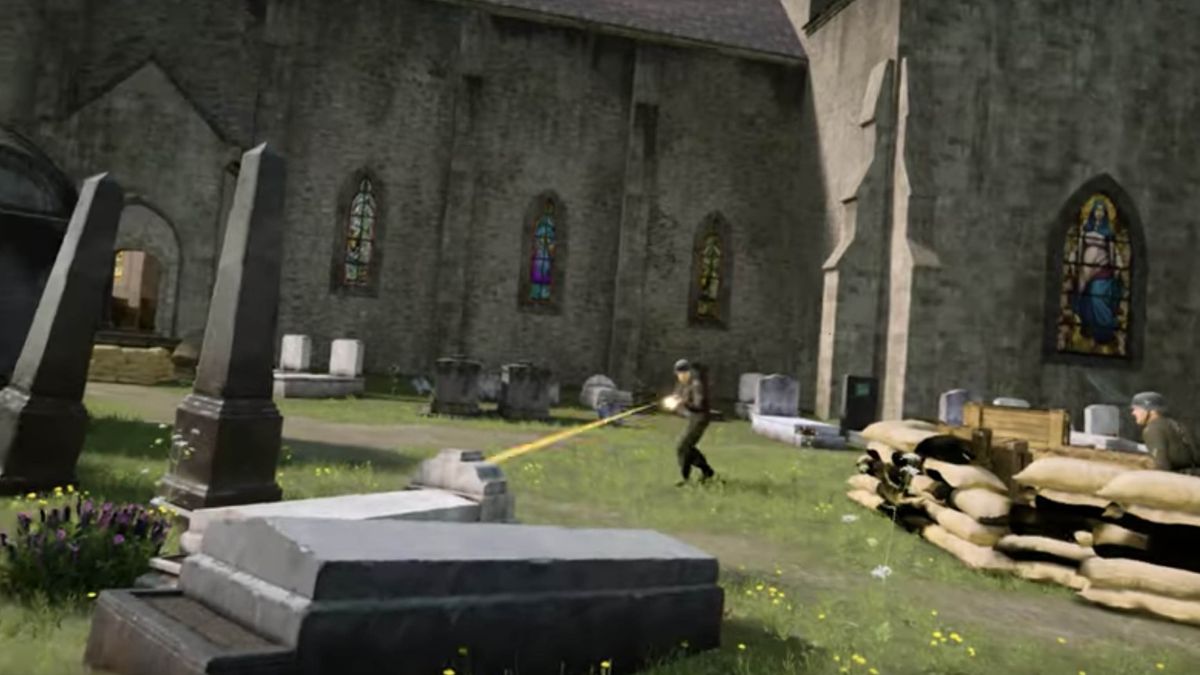 Respawn has been behind such video game hits as Titanfall and the free-to-play Apex Legends, and the studio is currently working on Star Wars Jedi: Fallen Order for PC and consoles. We’d heard word of an unnamed VR project back in 2017, but it’s only now we got word on the franchise Respawn was taking into the virtual world.

You can see the reveal trailer for Medal of Honor: Above and Beyond below, which shows off the WWII setting and some fast-paced gunplay – and frying pans – as well as some large-scale set-pieces set to be included in the game.

Announced at the Oculus Connect 6 conference this week – exclusively for Oculus headsets, it seems – a spokesperson for Oculus called the game a “humbling example of what we can do for games, for players and how we look back on history itself.”

The Respawn name gives the project a lot of kudos, as does the Medal of Honor franchise, which has spanned various high-profile entries since the first Medal of Honor game back in 1999.

While the franchise doesn’t have the same draw as, say, Call of Duty of Battlefield today, we’re excited to see what Respawn does with the property, especially given that VR controls still don’t have the precision of traditional console controllers or a mouse and keyboard.

If the team manages to do for FPS VR what it did for the battle royale genre with Apex Legends, however, it could become a must-play VR game for Oculus headsets.