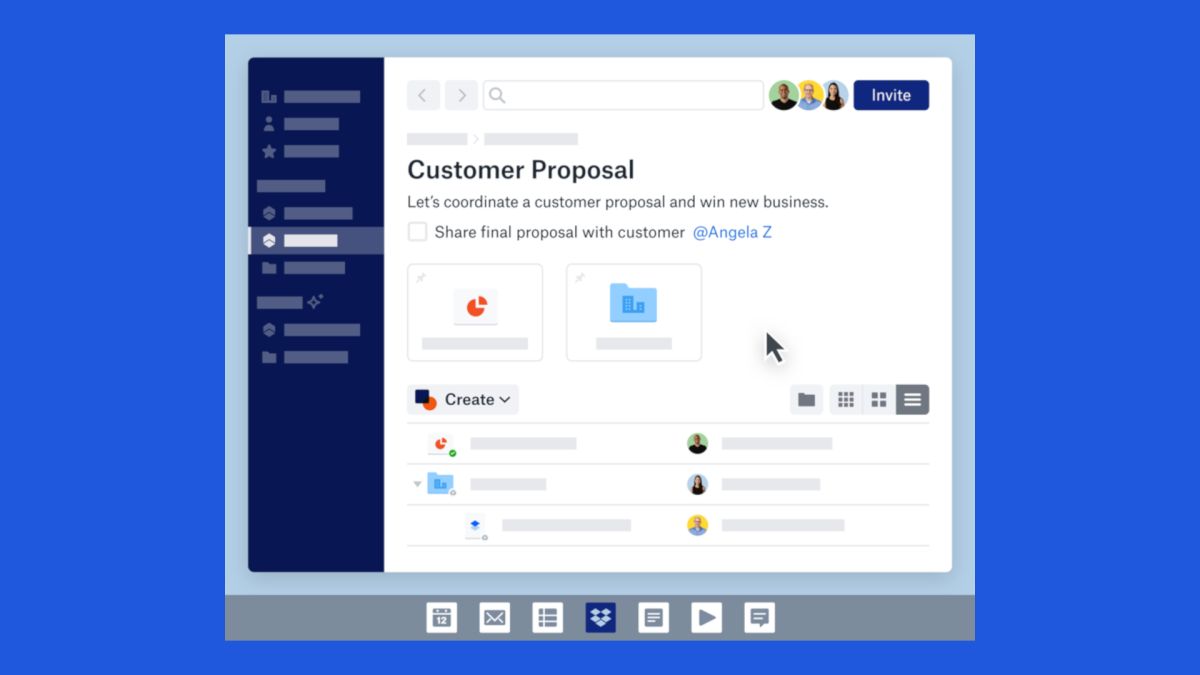 At its inaugural Work in Progress user conference, Dropbox revealed its vision for the smart workspace alongside the launch of Dropbox Spaces.

The company views the smart workspace as a digital environment that brings all of a team’s content together alongside their favorite tools to help users cut through the clutter and focus on what matters.

Dropbox Spaces is part of the new Dropbox, which was announced earlier this year, and the new feature is an evolution of the shared folder into a collaborative workspace for teams. Dropbox has also utilized its machine intelligence platform, DBXi, to add new features to its service.

Dropbox CEO, Drew Houston explained how Dropbox Spaces was designed to eliminate clutter and distractions to help keep teams more focused on the task at hand in a blog post, saying:

“We’re building the smart workspace because we need technology that helps us quiet the noise, rather than contributing to it. This starts with the launch of Dropbox Spaces, which brings together your most important content and tools into one organized place, so you can stay focused and in sync with your team.”

At its user conference, Dropbox announced its new desktop app, which was previously available in early access, is now generally available and will begin rolling out to users today. The new app includes several new features including file previews, Paper integration in the Dropbox file system and the ability to search across overview descriptions.

The company is even making it easier for users to search for images by using machine intelligence to allow them to find images by searching for the contents of the image. Dropbox Professional users will be able to use this new feature first but it also being developed for Dropbox Business.

Dropbox also announced a new “For You” tab in the Windows System tray and macOS menu bar that provides users with personalized suggestions for things such as meeting attachments, meeting note templates, team activity highlights and files and folders. Just like the company’s new image search feature, the tab utilizes machine learning and will become smarter over time as users interact with it more.

Dropbox Business admins will also receive a number of new updates including increased visibility into teams, members and their activity through the enterprise console.