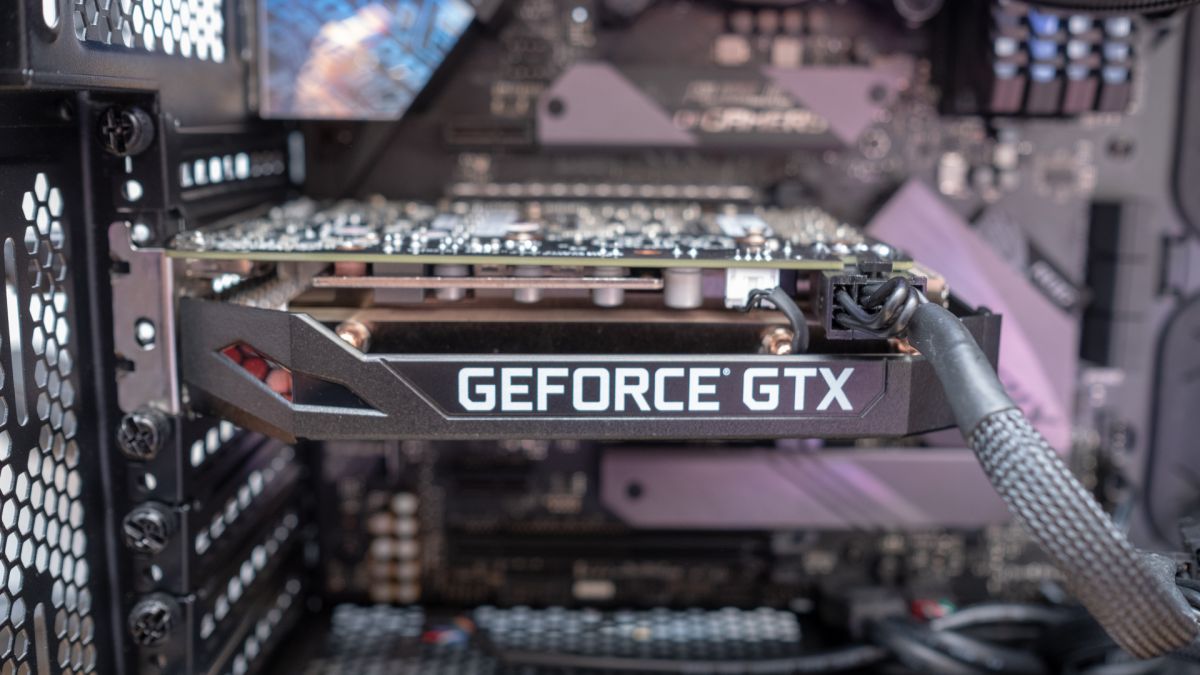 Nvidia’s GTX 1660 Super graphics card looks a more likely proposition with the revelation of three different models of the GPU which are supposedly coming from Asus.

This is the latest rumor from Videocardz, which has heard from sources at Asus that the GPU maker has (at least) three 1660 Super cards in the pipeline: Dual Evo, Phoenix and TUF3 models.

Nvidia’s new GTX 1660 Super is expected to launch in October, according to the grapevine, so we shouldn’t have long to wait to find out the truth behind its rumored existence.

The theory is that this Super variant will keep the same GPU as the vanilla GTX 1660, and the upgrade will come to the video memory. The new card will use 6GB of 14Gbps GDDR6 memory, compared to the same quantity of 8Gbps GDDR5 VRAM on the existing Nvidia GeForce GTX 1660.

The GTX 1660 Super will be another string to Nvidia’s affordable GPU bow, and is expected to retail at under the $300 mark. It could also be joined by another budget player, the GTX 1650 Ti, which another rumor has indicated is set to launch on October 22.

If this does come to fruition like so, then it’s clear Nvidia is very serious about attempting to mop up at the budget end of the GPU market.

It’s strongly rumored that AMD has its own launches planned for next month in the form of entry-level Navi graphics cards, and it’s these that Nvidia may be trying to run interference with in potentially releasing these new GTX Turing models.

The fact that the 1660 Super is a relatively minor bump up in terms of performance compared to the vanilla flavor, awkwardly squeezed into the existing range in what could be easily judged as rather improvised fashion, would certainly appear to point in this direction.