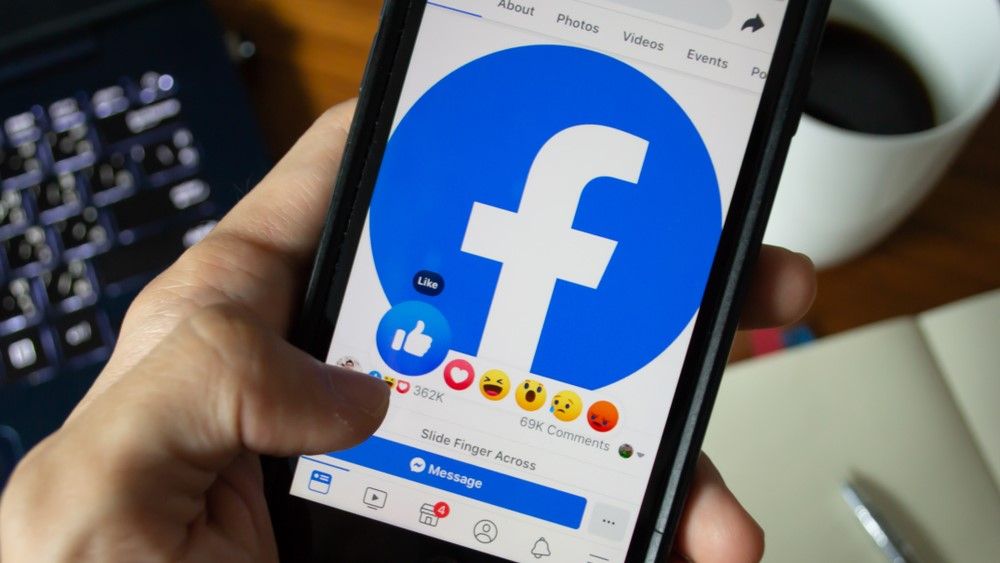 With the current ubiquity of social media, experts and companies alike have been looking into its potential negative impacts. One such area of concern is in the competitive nature of ‘counting likes’ and other such quantifiable interactions.

So far, Instagram, the Facebook-owned photo- and video-sharing platform, has already disabled the counter to show how many ‘likes’ an individual post receives in Canada, Australia, New Zealand, Japan, Ireland and Brazil.

As we discovered at the beginning of September, the social media giant is rolling out the same treatment to its primary Facebook platform, kicking things off in Australia where an increasing number of users will see the change take effect over the coming days.

Details of the change

Like with Instagram, users won’t be able to see the number of likes on other users’ content but they will be able to see it on their own posts. The same goes for other reactions, as well as video view counts.

As before, the argument for doing so is to reduce the grounds for bullying by way of comparing post engagement – a problem Facebook admits has affected users on both its primary and Instagram platforms.

It also aims to introduce a more organic method for exposing popular posts, forcing users to weigh in on them based on their merit alone rather than the existing number of interactions.

At this stage, the changes are only being trialled in Australia, with some users already seeing the change and the rest of the country to follow.

There’s no indication of how long the trial will last before a decision is made to either roll the change out globally or remove it altogether, but it’s worth noting that the Instagram trial has thus far been running since late April and shows no sign of stopping.