Apple TV Plus original movies might be heading to cinemas first 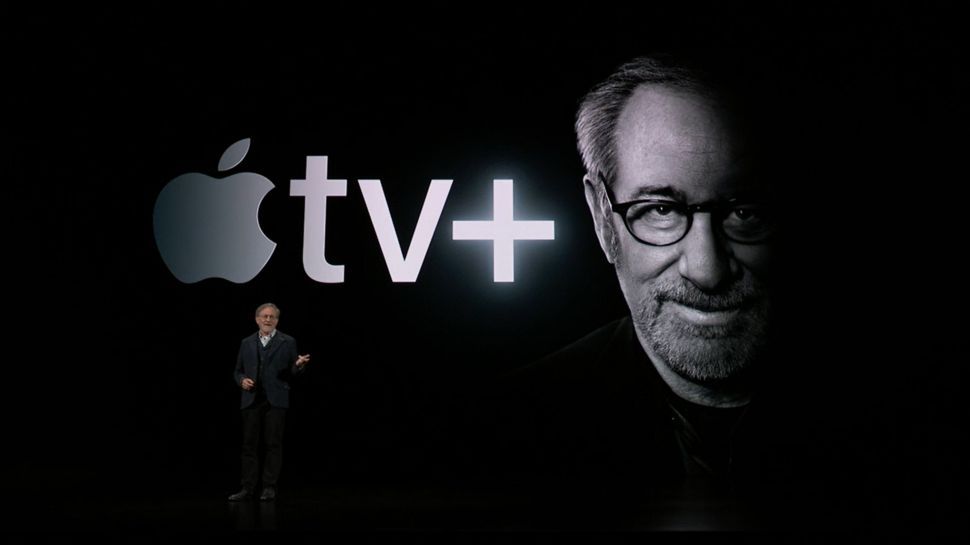 We’re still waiting for Apple TV Plus to go live – November 1 is the big day – and now a new report says original movies made for the platform are going to open in cinemas weeks before they’re available on the web.

Variety and the Wall Street Journal have the scoop, saying that “boutique distribution companies” are helping Apple to release the films across “select cities” in the US.

The first, The Elephant Queen, arrives in theaters on October 18, having just had its premiere in New York. The film is a wildlife documentary centered on an African elephant called Athena and her family, and will be available on Apple TV Plus on November 1.

That movie will be joined by family tale Hala on November 22 and financial drama The Banker on December 6, Variety reports. These films will both show up on Apple TV Plus a month after their cinema debuts.

One of the obvious reasons why Apple would do this, besides raking in some extra cash for their movies, is to get the films in contention for awards. Both Netflix and Amazon Prime Video have received awards recognition for their original movies.

Netflix typically pushes out films in theaters and on its streaming service around the same time, something which the cinema chains aren’t particularly pleased about. Apple’s approach of a limited theater run is more in line with Amazon.

The move also means film fans interested in Apple content won’t necessarily have to sign up for a $4.99-per-month subscription to Apple TV Plus in order to see these movies – they’ll be able to go down to the local cinema instead.

Another way of getting this content in front of your eyeballs – both the movies and the shows – is to buy an iPhone, iPad, a Mac or an Apple TV, which will get you one year’s subscription for free.