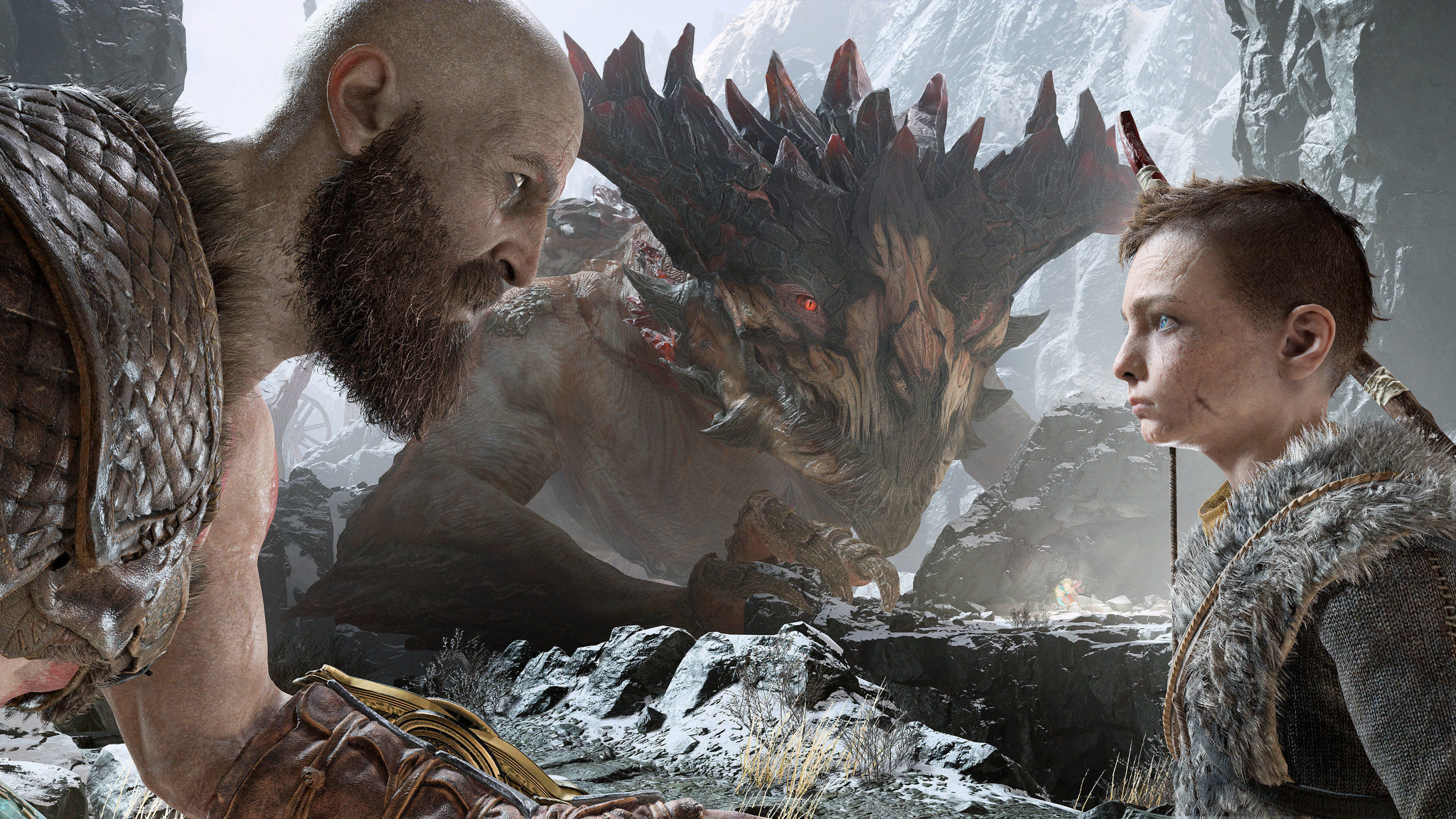 Need to take a break from the phrenetic action of modern first person shooters, maybe ge back to the simpler days where your all troubles could be solved with a simple axe cleaving? You, my friend, are in luck because the adventures of Kratos, the OG of DOA, are currently available for just $20 through the Playstation Store.

On the other hand, if your jam is hopping into a 3-story mecha and raising hell across Fortnite maps, you’re going to be sorely disappointed. After barely two months of availability, the BRUTES vehicles have come down with a terminal virus and won’t be available after the current season ends. 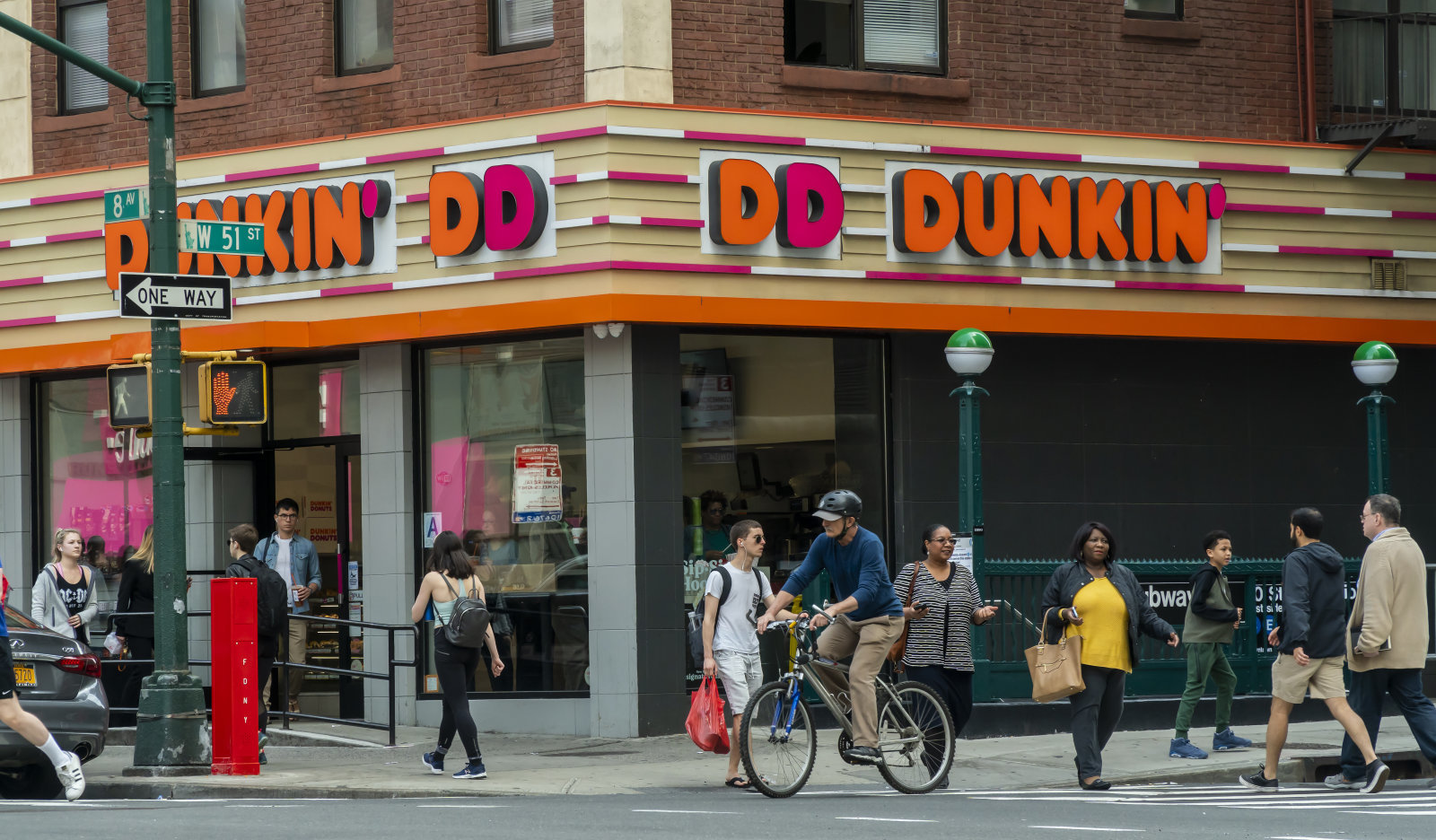 That donut chain you know from Mark Wahlberg movies is getting sued by the New York state government because someone hacked a bunch of DD card passwords back in 2005. 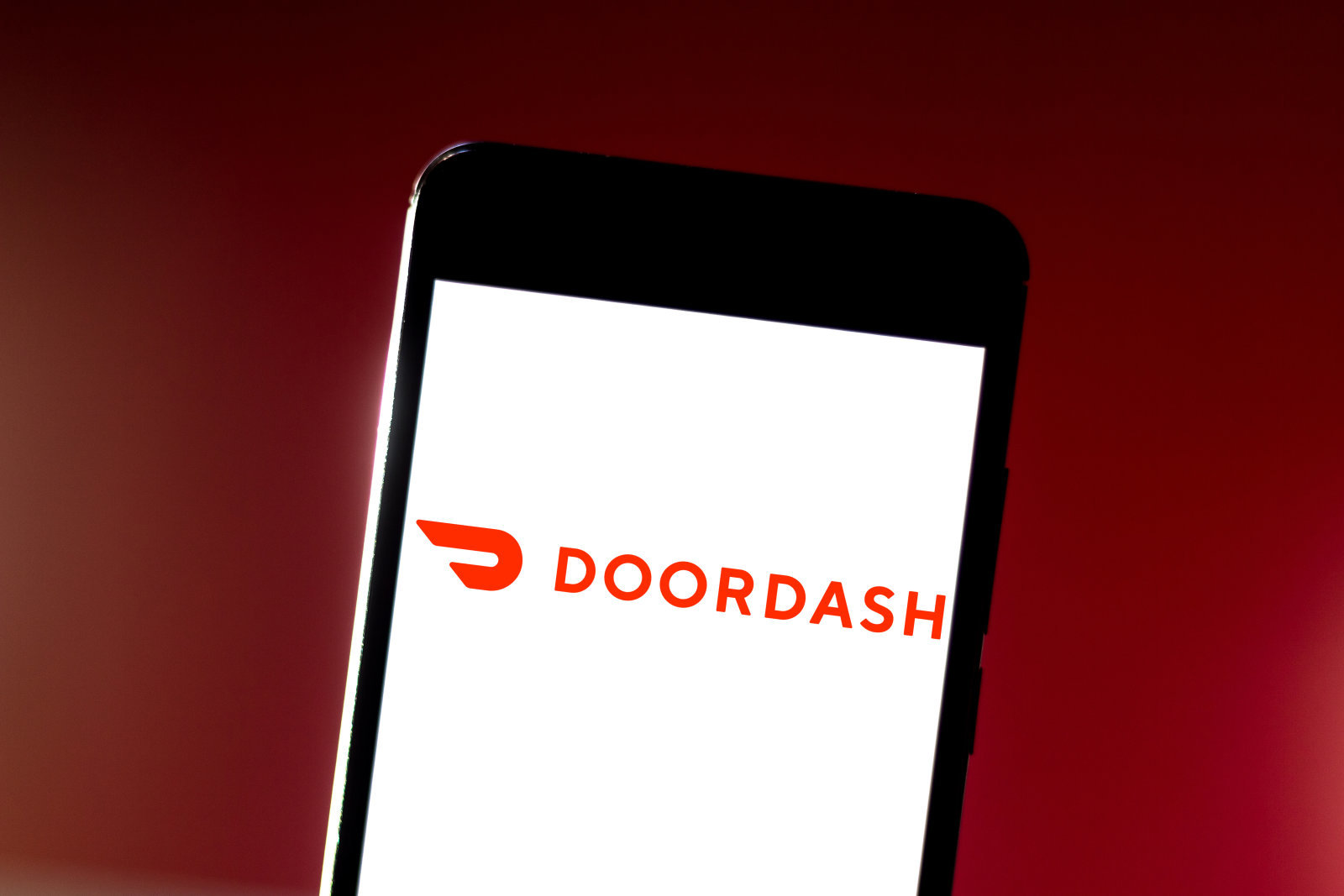 DoorDash users would do well to review their personal security settings after the company announced this week that it’s customer database had been compromised by hackers. Usernames and order histories have been divulged though account passwords have reportedly not been. 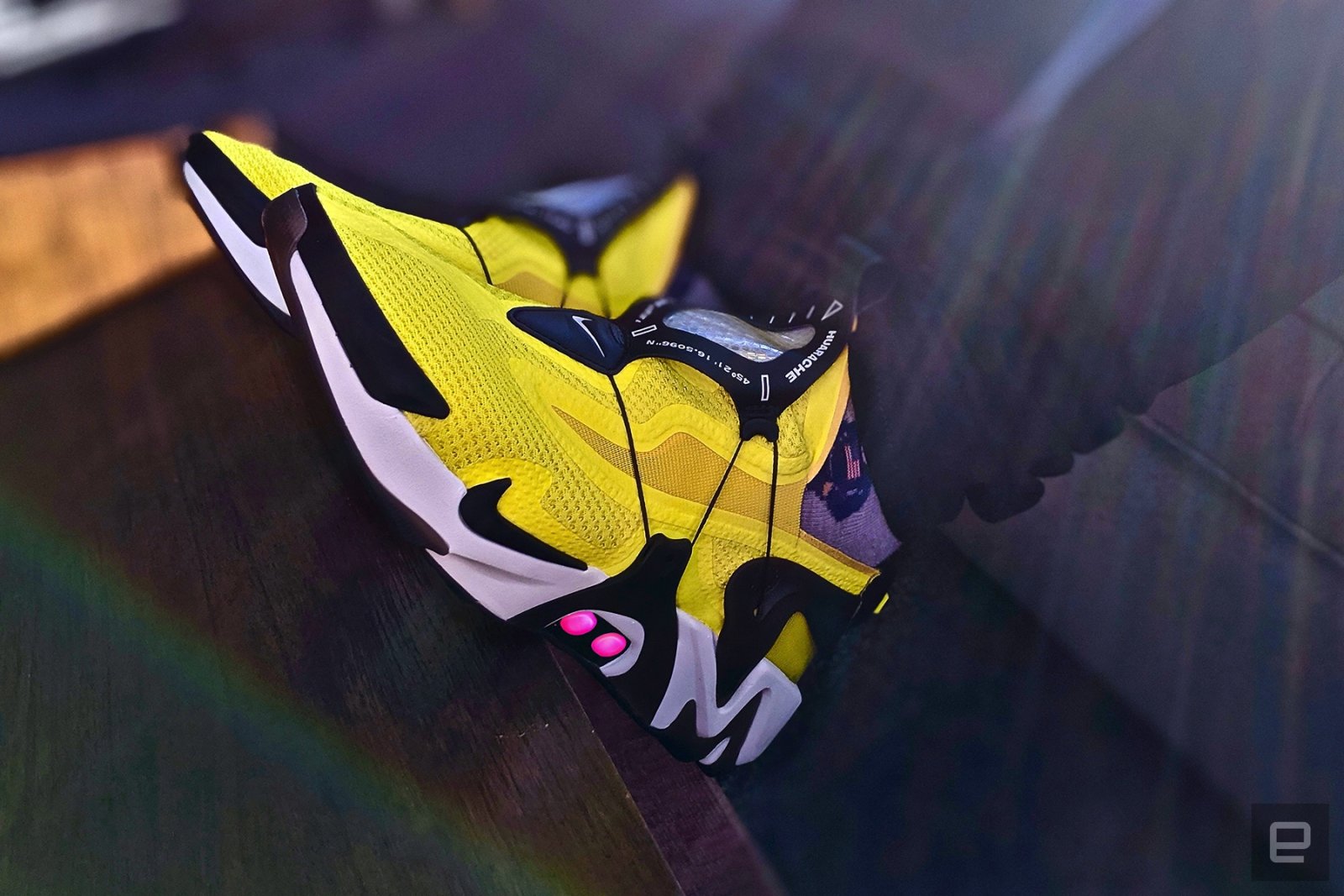 I’m confused, do you not want to live in the future?