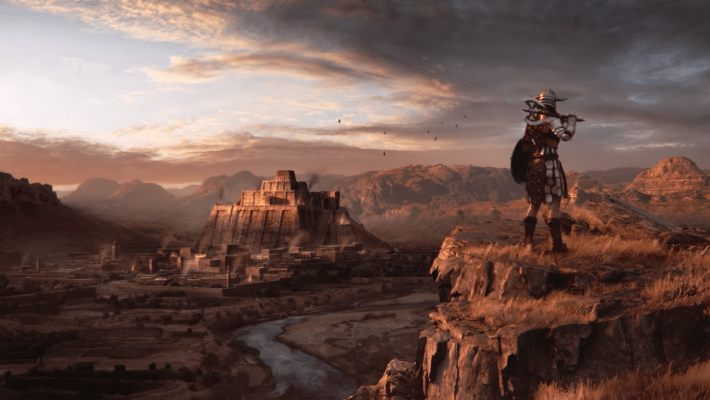 Chinese social media and gaming giant Tencent is taking a 29% stake to become the largest shareholder in Oslo-based Funcom.

The indie games developer is responsible for multiple adaptations involving the Conan the Barbarian franchise, such as Age of Conan and Conan Exiles, as well as a number of other multiplayer titles — including a forthcoming open world sandbox game that will be set in the Dune sci-fi universe.

The news that Tencent has entered into a share purchase agreement to acquire almost a third of the company was announced in a press release today. The Chinese giant has agreed to acquire all the shares belonging to the Norway-based KGJ Capital AS, which is currently the largest shareholder in Funcom.

Commenting in a statement, Funcom CEO Rui Casais said: “Tencent has a reputation for being a responsible long-term investor, and for its renowned operational capabilities in online games. The insight, experience, and knowledge that Tencent will bring is of great value to us and we look forward to working closely with them as we continue to develop great games and build a successful future for Funcom.”

Tencent, which has a substantial games operation of its own, also holds stakes in a number of other major games makers — including Riot Games, Epic, Supercell, Ubisoft, Paradox, Frontier and Miniclip.

A prolonged games licensing freeze in China dented Tencent’s profits last year. And earlier this year, while it reported record profits in its Q1 it also recorded its slowest revenue growth since going public.

Regulatory risk at home is one reason for Tencent to expand its stakes in overseas games developers and tap into a global audience to stoke growth.