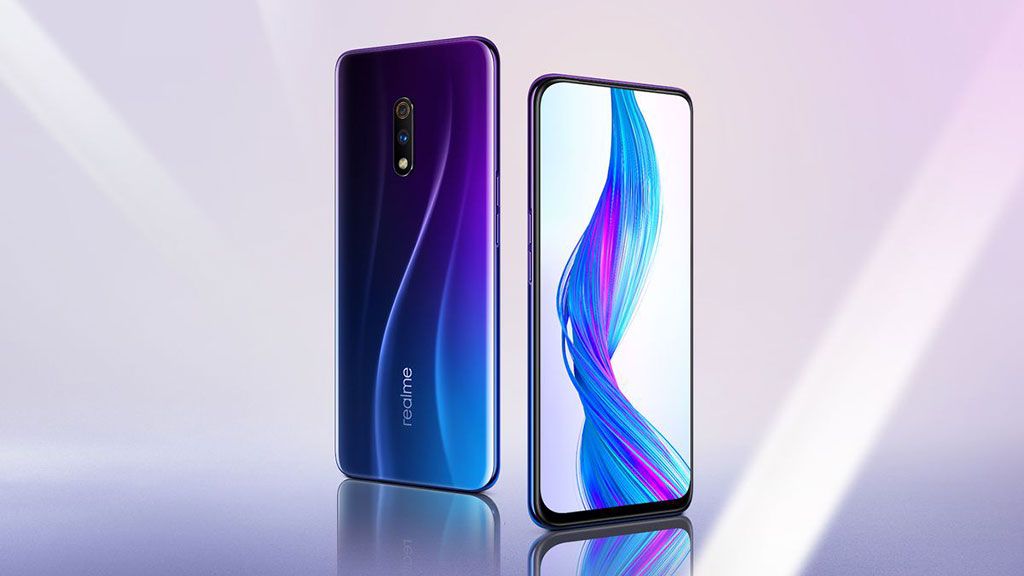 Boasting flagship features and impressive specs at affordable prices, the up-and-coming Chinese smartphone manufacturer Realme has announced that it will officially launch a range of devices in the Australia market on October 17, 2019.

The launch lineup promises to shake up the Australian budget handset market, with Realme set to offer four handsets priced between AU$200 and AU$500.

While the Shenzhen-based phone maker is saving specific model announcements for its October 17 launch event in Sydney, we have to assume it’ll bring its hero handset, Realme X (pictured above), to Australian shores.

Realme X sports numerous premium-level features, including a bezel-free 1080p OLED screen with in-display fingerprint scanner, a Snapdragon 710 chipset, up to 8GB of RAM and 128GB of storage, a 16MP pop-up selfie camera and a 48MP + 5MP dual camera setup on the device’s rear – an impressive set up for around US$260 (roughly AU$386).

Get to know the Realme

Once a subsidiary of fellow Chinese manufacturer Oppo, it perhaps comes as no surprise that Realme’s handsets operate on Oppo’s own ColorOS firmware, which is based on Android.

Realme plans to sell its four handsets exclusively online via the e-commerce sites of Australia’s biggest retailers, including JB Hi-Fi, The Good Guys, Bing Lee, along with the likes of eBay, Amazon, Kogan, Catch, Mobilciti and its own website.

Make sure to check back in on October 17 to find out exactly which affordable smartphones Realme is releasing in Australia.