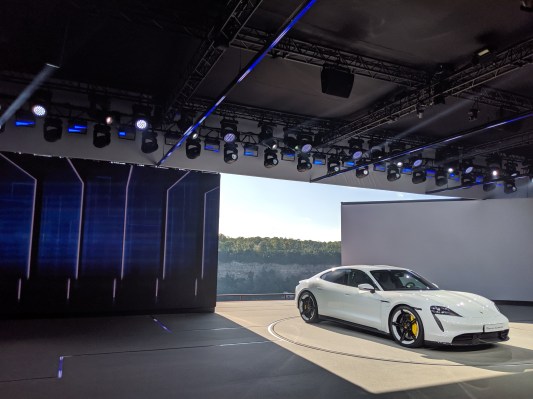 Demand for the all-electric Porsche Taycan sports car has prompted the German automaker to add 500 more jobs at its headquarters in Stuttgart-Zuffenhausen.

The move, which will boost jobs dedicated to the Taycan by one third to 2,000, is designed to give Porsche the flexibility it might need to boost production.

“With the Taycan, we are showing that e-mobility is by no means a job killer,” Andreas Haffner, a Porsche board member in charge of human resources, said in a statement. “Rather, we are underlining its future viability, especially in the sports car segment.”

Porsche has poured more than $1 billion into the development of the Taycan, its first all-electric vehicle. And that bet appears to be paying off, if initial numbers hold up. Even before the Taycan was revealed in September, the company reported strong demand for the vehicle, which it measured through the number of people who had made deposits to order the four-door sports car. Reservations required a €2,500 deposit ($2,785).

Porsche initially targeted 20,000 Taycans for the first year of production, although at full capacity the line can produce up to 40,000 of these electric vehicles.

The company has received more than 32,000 applications for the Taycan, Haffner said.

Porsche plans to increase its workforce dedicated to the Taycan by the end of the second quarter of 2020.

The Porsche Taycan wasn’t just a big bet by the automaker; the company’s workers also made a gamble. Workers and executives agreed to cost-cutting measures, including giving up a percentage of their scheduled wage increases through 2025, to guarantee that the vehicle would be built in Zuffenhausen, and not in another plant where the cars could be produced more cheaply.