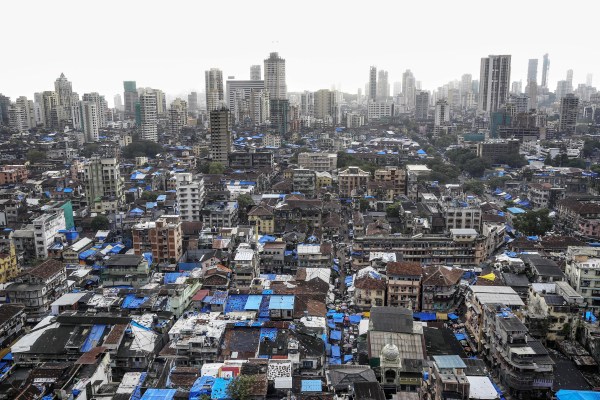 An Indian startup that is attempting to improve the way how millions of people in the nation lease or buy an apartment — by not paying any brokerage — just raised a significant amount of capital to further expand its business.

NoBroker said on Wednesday it has raised $50 million in a new financing round. The Series D round for the Bangalore-based real estate property operator was led by Tiger Global Management and included participation from existing investor General Atlantic. The five-year-old startup, which closed its previous financing round in June, has raised $121 million to date. The new round valued NoBroker at about $325 million, a person familiar with the matter told TechCrunch.

NoBroker operates in six cities in India: Bengaluru, Chennai, Gurgaon, Mumbai, Hyderabad and Pune. The startup has established itself as one of the largest players in the local real estate business. It operates over 2.5 million properties on its website and is adding more than 280,000 new users each month, Amit Kumar, cofounder and CEO of NoBroker, told TechCrunch in an interview.

Real estate brokers in India, as is true in other markets, help people find properties. But they can charge up to 10 months worth of rent (leasing) — or a single-digit percent of the apartment’s worth if someone is buying the property — in urban cities as their commission. NoBroker allows the owner of a property to directly connect with potential tenants to remove brokerage charges from the equation.

The startup makes money in three ways. First, it lets non-paying users get in touch with only nine property owners. Those who wish to contact more property owners are required to pay a fee. Second, property owners can opt to pay NoBroker to have its representatives deal with prospective buyers — in a move that ironically makes the startup serve as a broker.

NoBroker also offers end-to-end services such as rent agreements, home loans, and movers and packers, for which it also charges a fee. The startup says it uses machine learning to speed up the transactions and make it service low-cost.

The startup processes about $14 million in rent each month, Kumar said. This is increasing by 25%-30% each month, he said. NoBroker’s business in Bangalore and Mumbai, two of its largest cities, are already profitable, Kumar said.

The startup will use the fresh capital to expand its business and build more products. It recently launched a community and digital management app to keep a digital log of all the entries — say a Flipkart delivery personnel comes to your house — occurring in a society, and maintain a dialogue with other people in a vicinity. The app also allows users to exchange goods with one another and pay their utility bills, startup’s executives said.

The new financing round is oddly smaller than $51 million NoBroker had raised in June this year. Saurabh Garg, chief business officer of NoBroker, told TechCrunch in an interview that the founding team did not want to dilute their stake in the startup, hence they opted for a smaller round.

NoBroker is competing with a number of players including heavily backed NestAway, which counts Goldman Sachs and Tiger Global among its investors. NestAway operates in eight Indian cities and has raised north of $100 million to date. Budget hotel startup Oyo, which has already become one of the largest hotel businesses in the world, also operates in NoBroker’s territory with Oyo Living.

But NoBroker’s Kumar said he does not see Oyo and other startups as competition. Instead, “these other players are some of our largest clients,” he said. India’s real estate industry is estimated to grow to $1 trillion in worth by 2030.