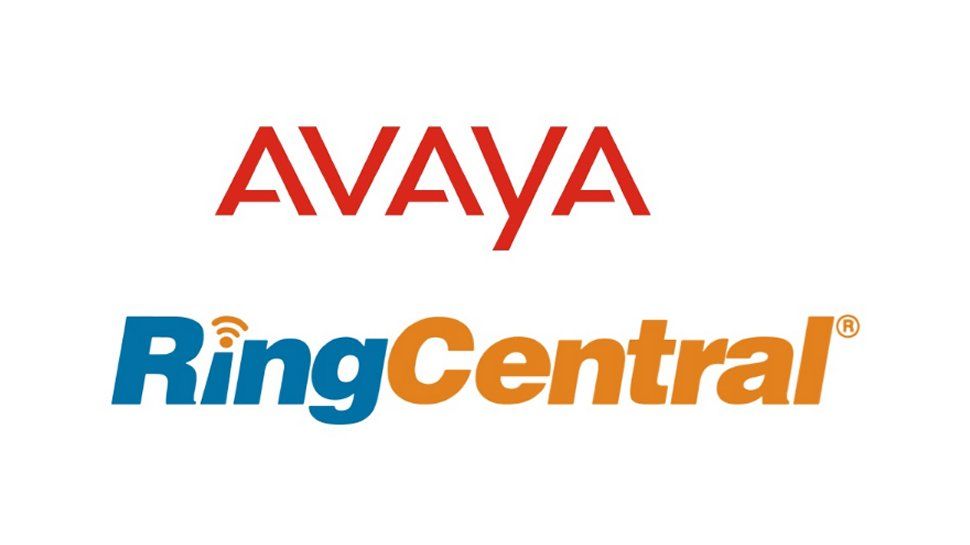 Avaya has announced a strategic partnership with RingCentral to expand and develop its unified communications as a service (UCaaS) provision, with the launch of a new Avaya Cloud Office platform.

The news comes after a bad year for Avaya, in which it originally sought to sell itself off, then merge with Mitel, before rumors of an acquisition or partnership with RingCentral surfaced over the past few weeks, as we reported here.

The new partnership will allow Avaya to better target a wider market, while also benefiting from RingCentral’s advances in conferencing delivery. The deal also sees RingCentral as the exclusive provider of UCaaS for Avaya, allowing for a full suite of private, hybrid, and public service provisions for global customers and partners.

The deal also sees RingCentral invest $125 million in Avaya shares, as well as provide an advance of $375 million for future payments and certain licensing rights

“This strategic partnership leverages the respective strengths of Avaya and RingCentral to provide a definitive differentiated solution,” said Vlad Shmunis, Founder, Chairman and CEO of RingCentral. “We are excited to bring RingCentral’s leading UCaaS platform to Avaya’s installed base of over 100 million users and over 4,700 partners, providing long-term growth opportunities for both our companies.”

In addition, Avaya’s Board of Directors has authorized a share repurchase program under which it may purchase up to $500 million of Avaya’s common stock, as well as pay down $250 million of the principal debt under its Term Loan B.