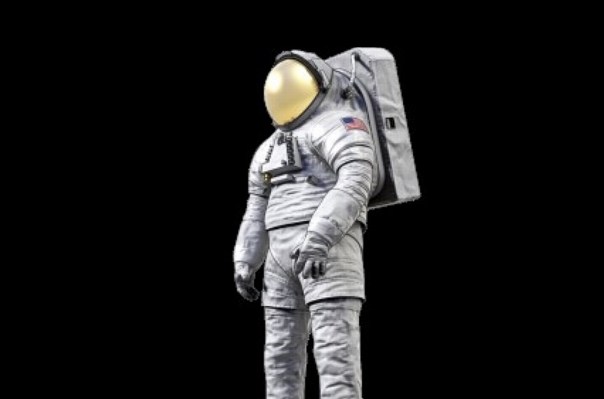 NASA issues a new formal request for info from industry specifically around spacesuits. The agency is hoping to gather information in order to help it figure out a future path for acquisition of spacesuit production and services from external industry sources.

That doesn’t mean it’s outsourcing its spacesuit design and production immediately – NASA will build and certify its own spacesuits for use in the first Artemis missions, including Artemis III which is the one that’ll see the next American man and the first American woman take their trip to the lunar surface. But for Artemis missions after that, of which there are currently five more proposed (Artemis 4 through 8), four of which will have crew on board.

NASA has of course already worked with private industry, as well as academic institutions and researchers, on the technologies that will go into its own space suits. And the agency fully expects that the current exploration suit will form the basis of any future designs. It is however looking to fully transition their prouduction and testing to industry partners, and will additionally expect those partners to “facilitate the evolution of the suits” and also suggest improvements on the existing suit design.

On top of the suits, NASA is looking for input on tools and support hardware to be used with the suits, during extra-vehicular activities, or in making sure the suits work well with the vehicles that’ll be transporting them, as well as the lunar gateway that will act as the staging ground between Earth and the Moon’s surface.

Finally, NASA also would like to hear from companies about how to better commercialize spacesuits and spacewalks – making them available to customers outside of the agency itself, as well.

This isn’t surprising given how many signals NASA has been giving lately that it’s interesting in partnering with industry more deeply across both Artemis, future Mars exploration, and the ISS (and its potential commercial successor). The full RFI issued by NASA is available here, in case you’re interested in spinning up a spacesuit startup.