Top VCs on how to break into venture capital 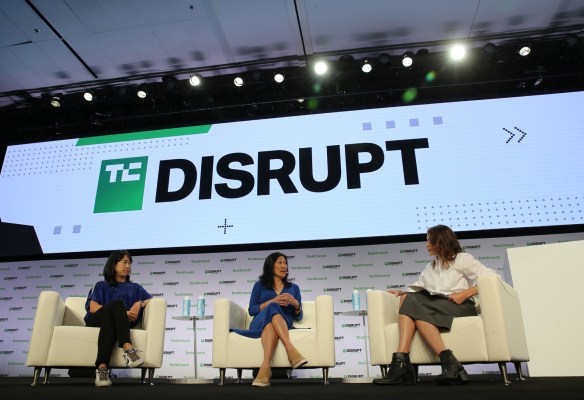 Becoming a venture capitalist is notoriously difficult. One part timing, one part experience, another part network. Rarely can someone provide succinct instructions on how to break into the field of private market investing or how to create your own VC fund.

One path is long, calculated and requires endurance. The first step is to become an associate at a venture capital fund (this typically requires a college degree and a few years working in investment banking or in the greater finance industry). Next, you spend several years learning the ins and outs of the trade. And finally, once you’ve developed a portfolio and reputation in startups investing, you can rise to the partner ranks or raise your own VC fund.

“When I was starting in 2008, everyone said ‘no one starts a venture capital firm,’ ” Miura-Ko, who launched Floodgate nearly a decade ago after a stint as an analyst at CRV and seven years obtaining a Ph.D. in cybersecurity, told TechCrunch’s Connie Loizos. “Today, there are so many different paths into the market and that’s both an opportunity and a huge challenge … The question is how do you stand out? … You have to figure out what’s your schtick.”

Gouw, for her part, was a managing partner at the renowned firm Accel from 1999 to 2014 after consulting for Bain & Company. In 2014, she co-founded one of the first female-run venture capital firms, Aspect Ventures, alongside Jennifer Fonstad. Last month, however, the pair announced the firm would be splitting up, with Gouw launching aCrew and Fonstad starting Owl Capital.

Gouw, said to be one of the wealthiest women in venture thanks to several high-profile bets, says raising your own fund is all about relationships: “I think there are many great entry paths into [venture] now,” she said. “Remember what makes you stand out as an investor is investing in great companies… These people are going to be the references for you when you want to raise your first fund. It’s about investing in great people who are trying to do great things.”

The other route to venture is newer and simpler. Just start making investments, the two explained. This only works if you have money to invest, i.e. if you’ve sold your startup for a decent sum or you’re being paid an exorbitant sum by one of the tech giants.

“There’s some great investors who went out and started building their own individual track records as either advisors or angels,” Gouw said. “And, you know, there’s obviously a lot of great entrepreneurs who then go and start venture funds.”