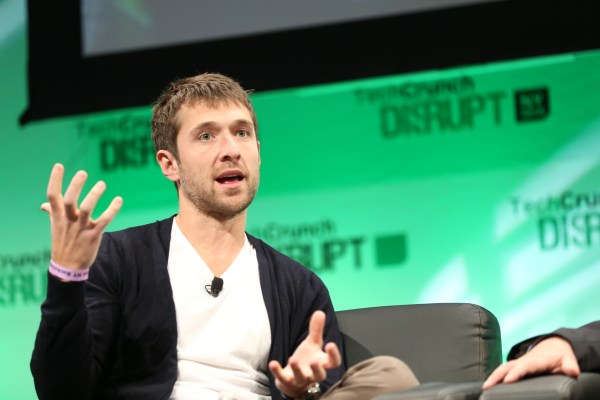 Group Nine — the digital media company formed by the merger of Thrillist, NowThis, The Dodo and Seeker — just announced that it has reached an agreement to acquire women’s lifestyle publisher PopSugar.

The financial terms of the deal were not disclosed, but The Wall Street Journal reports that it’s an all-stock transaction that values PopSugar at more than $300 million.

PopSugar was founded by husband-and-wife Brian and Lisa Sugar in 2006, and previously raised $41 million in funding from Sequoia Capital and IVP. Group Nine, meanwhile, just announced a fresh $50 million in funding from its backers Discovery and IVP, which it said would be used to grow its commerce business and for strategic acquisitions.

Earlier this year, there were reports that Group Nine was in talks to acquire a different women’s lifestyle publisher, Refinery29, which was ultimately acquired by Vice Media instead.

When we started Group Nine almost three years ago by combining Thrillist, NowThis, The Dodo, and Seeker, we foresaw the impending consolidation of the industry and set out to create a model for the next-generation media company with significant scale, deeply loyal and engaged audiences, multiplatform expertise, and highly diversified revenue. POPSUGAR hugely expands our reach within an important demographic, bringing us a community that deeply loves the POPSUGAR brand and a company with the proven ability to diversify their revenue across premium advertising, affiliate, direct-to-consumer commerce, licensing, and experiential channels.

In the acquisition announcement, Group Nine says the combined organizations will reach an audience of more than 200 million social media followers and also points to PopSugar’s commerce offerings — including its quarterly subscription Must Have Box and its Glow marketplace for fitness content and merchandise — as a good fit for its broader ambitions in this market.