Samsung Galaxy Watch Active2 Review: Is It Worth It? 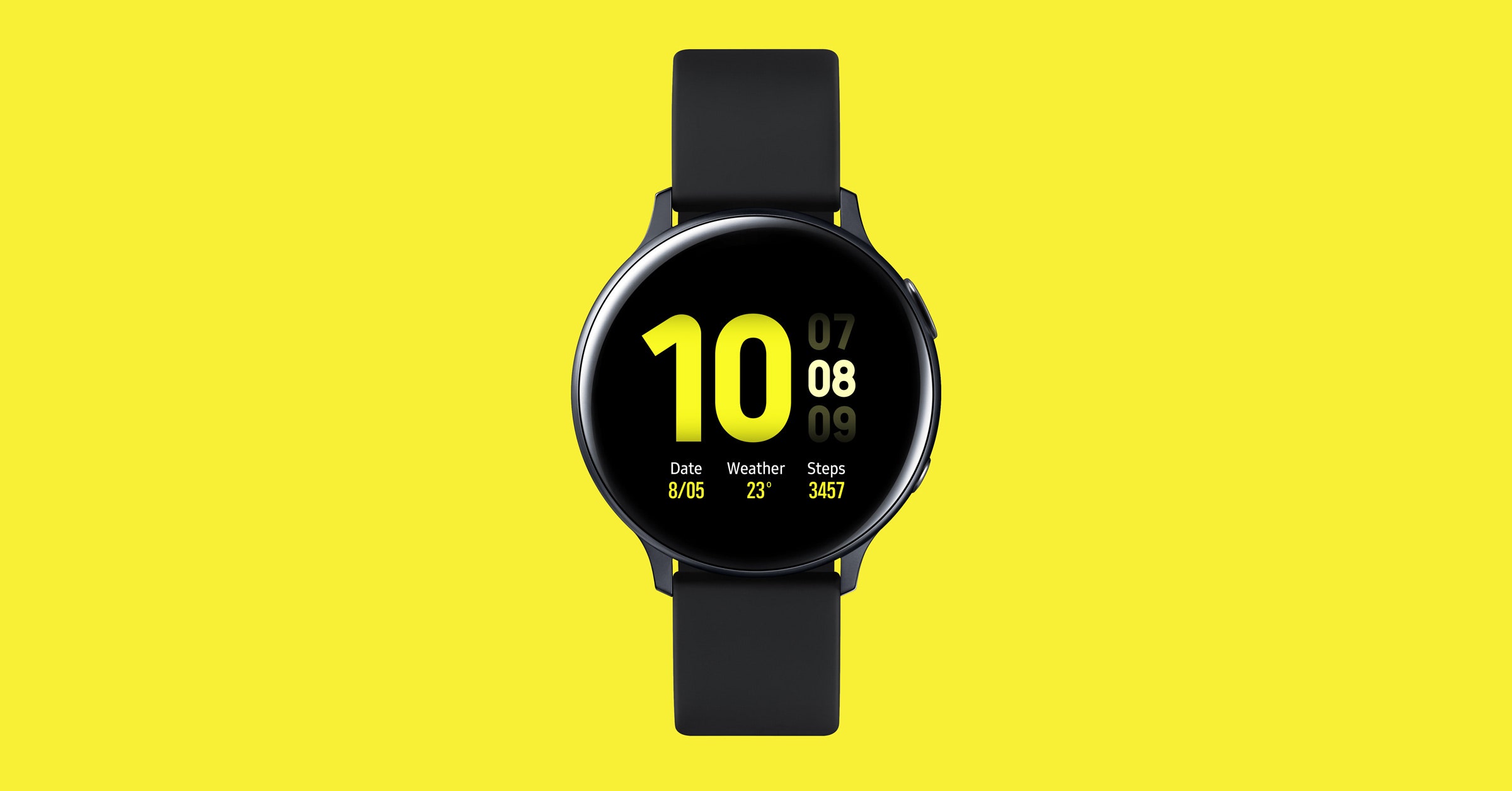 It is refreshing to deal with a company that doesn’t find itself beholden to an arbitrary cycle of yearly updates, at least with smartwatches. Six months after Samsung released the Galaxy Active, it is now selling the upgrade, the Galaxy Active2.

WIRED senior writer Lauren Goode liked the Galaxy Active; it’s a lightweight, attractive sports watch that painlessly encourages you to move more. The Galaxy Active2 is similar, but offers you a few more options in terms of sizes and materials. The battery is also better, and there are a few fun extras that Samsung fans missed in the Active, like a new “digital bezel.”

I’m not sure that these upgrades are worth an extra $80. A lot of the features that I like about the watch (and I liked a lot of them!) are also available on the Galaxy Active, which is still on sale for $200. As Apple, Fitbit, and others are also realizing, two hundred bucks seems to be the right amount of money to spend on a watch that complements your other devices, but cannot replace them.

A Buffet of Choices

The Galaxy Active2 case comes in either stainless steel or aluminum, a 40-mm or a 44-mm case size, and with or without LTE (the LTE version is only available in stainless steel). It has two buttons and a small microphone on the right hand side, a speaker on the left, and there’s the usual assortment of colorful sports bands and straps.

It was supposed to be lighter and thinner than the Active, but at 10.9 millimeters thick and 26 grams for the 40-mm aluminum case, it is slightly thicker and heavier. There’s also a caveat: The 44-mm case was also far too big for my small wrist, and there are no small or petite bands for it, so aim for 40 unless you’re sure your wrist is on the larger end of the spectrum.

Unlike the Apple Watch Series 5, the Active2 works with both iOS and Android phones. I connected the watch to both my iPhone 11 and a Samsung Note 10. On iOS, the Galaxy Active2 is a decent fitness tracker. You can still see your sleep trends, check the connected GPS maps of your trail runs, your heart rate, your pace—most of the important stuff.

But, as you might expect, the watch is so much better with a Samsung phone. In addition to Samsung-ey things like connecting to your SmartThings account, using Samsung Pay, recharging it on the back of your phone, or replying to texts or emails, there are also hidden tidbits on the Samsung Wearable app on Android that you can’t use in iOS.

For example, in the Samsung Wearable app on Android, you can take a picture of yourself and customize the watch face to match your outfit every day. This feature seems cheesy, but I dare you to not love it after you’ve perfectly coordinated your watch face to your bright red buffalo plaid shirt.

Another feature that was apparently much missed in the Galaxy Active was the rotating bezel. While the Galaxy Active2 still has no physical bezel, it now comes with a digital bezel. Instead of swiping through screens, you can slide your finger along the watch’s rim to haptic-click through screens. People seem almost frighteningly stoked by the ability to do this, but as a non-physical-bezel-lover (whatever that means), I found swiping through the screens to be just as easy.

Eye of the Tiger

The Galaxy Active2 is beautiful, especially if you like the look of an analog watch instead of a teeny-tiny smartphone strapped to your wrist.

Samsung notes that there are eight heart-rate photodiodes in the Galaxy Active2, four more than in the Galaxy Active. More diodes means greater accuracy, and that worked out well. Even though the watch bounced around quite a bit during my hikes and trail runs, it was able to keep recording my heart rate, pace, and route with a reasonable degree of accuracy.

I do have to mention that for some odd and annoying reason, the watch displayed kilometers instead of miles when it was paired with the Galaxy Note 10 instead of the iPhone 11, even when the display settings were set to miles. Dual-phone users (if you’re out there), beware.

Samsung touted an ECG sensor in the elongated top right button, but the sensor is not currently available and the company does not have a timeline on when it may appear. It has also stopped offering the on-call doctor feature, “Ask an Expert,” in Samsung Health, as well.

Thrill of the Fight

I liked the Galaxy Active2 a lot. Even as a decade-long Mac user, I found Tizen to be easy to navigate and the Samsung Health app to be comprehensive. I also liked how pushy the watch is, asking me to try a few torso twists if I hadn’t moved for an hour, loudly announcing my pathetic mile times to a startled group of high-school cross country runners as I came up behind them, and giving me a thumbs-up for short bike rides downtown to my daughter’s school.

But the vast majority of the features that I like can be found in the Galaxy Active, in a smaller package and for a lower price. Two to three days of battery life is only a slight improvement over the Galaxy Active’s two days. And it’s hard to miss features like an ECG reading, when you can’t even test it yet.

As much as I’d miss coordinating my outfits to the Galaxy Active2’s watch face, I think I’d survive without it. I’d still recommend the Galaxy Active—unless you’re an Apple user, of course. Since the Apple Watch Series 3 is now down to $199, there are fewer and fewer reasons to go with a watch that doesn’t use the same OS as your phone.