Google Pixel Watch could be coming alongside the Pixel 4 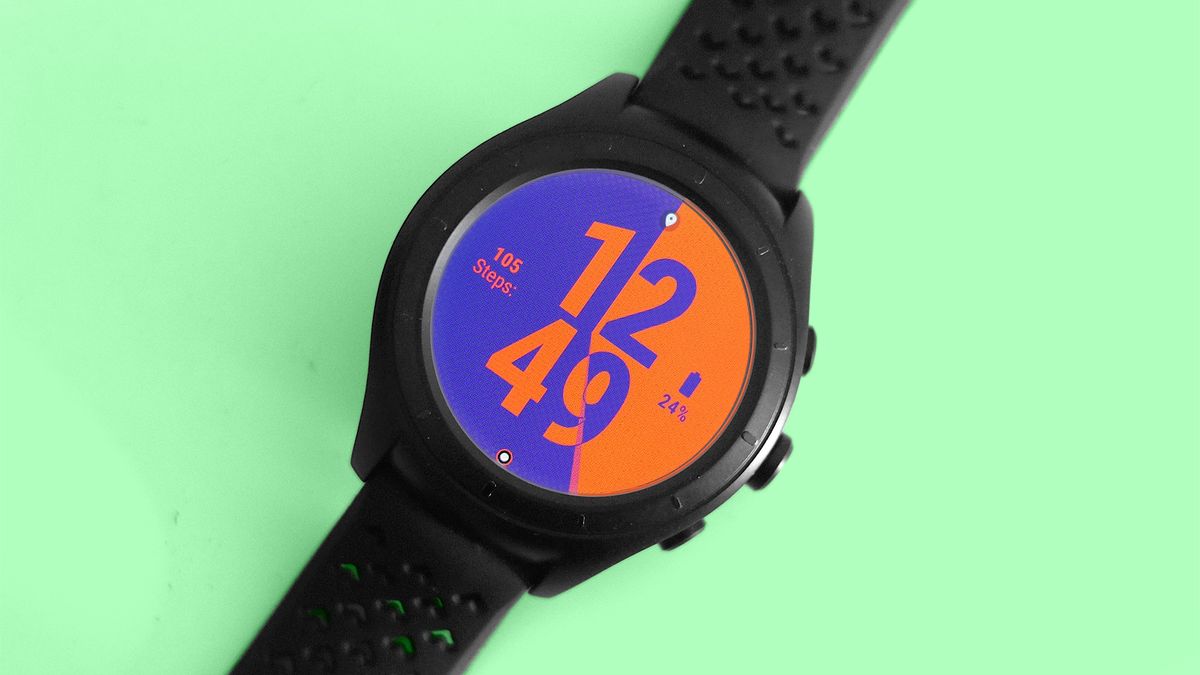 The Google Pixel Watch could launch alongside the Pixel 4 when Google shows its new tech off, according to a source close to the matter.

That unidentified source was speaking to Nikkei Asian Review, a site that’s accurately preempted tech launches before, so the rumor is worth taking seriously. The source states that as well as the Pixel 4 and 4 XL, there will be a Google Pixel 4 5G, a new notebook device, and a smartwatch.

While the Google Pixel Watch isn’t named, if Google is to unveil a new smartwatch, it’ll likely be the Pixel wearable.

Rumors in 2018 suggested Google was ready to introduce its first Pixel branded smartwatch, but it’s thought the company decided at the last minute not to unveil the wearable.

The Google Event is set to take place in New York City on October 15, and it’s there that we’re expecting to see Google’s new hardware. TechRadar will be on the ground at the event to test out all the new products, including the Watch (if it exists) so check back then to see if the anticipated smartwatch is present.

What’s so important about the Google Pixel Watch?

The Google Pixel Watch would give Google the chance to show off its Wear OS operating system in the way it intended on its own, home-grown hardware.

The same was the case for the Google Pixel smartphones, with many considering them the most pure way to experience Android, as both the hardware and software was made by the same company.