All MacBooks will ditch the Butterfly keyboard by mid 2020, analyst claims 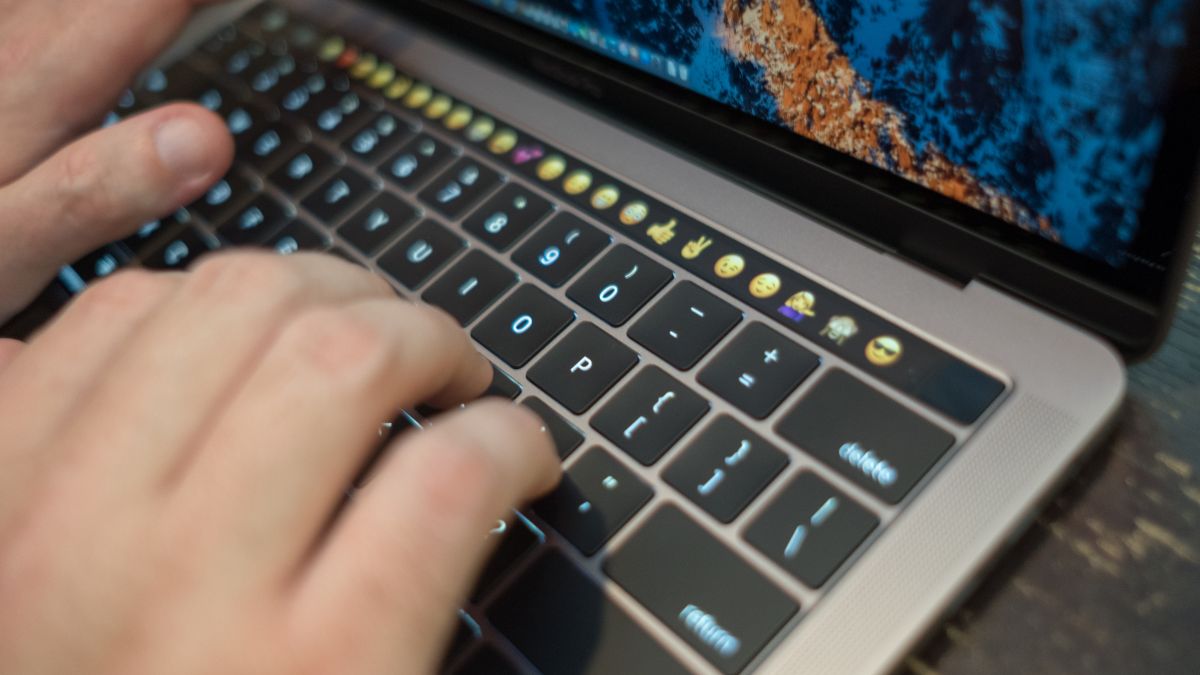 Famed Apple analyst Ming-Chi Kuo has predicted some of the best potential news surrounding MacBooks in years: by mid 2020, all MacBook models will use traditional scissor switches within their keyboards.

Of course, it’s widely expected that the rumored 16-inch MacBook Pro will lead this charge by dropping the… challenged Butterfly keyboard design in favor of a more traditional scissor switch method.

Thanks to Kuo, and first reported by MacRumors, we can now expect the same improvement to come to the rest of Apple’s laptop lineup before the middle mark of 2020.

It’s widely assumed that Apple’s Butterfly keyboard switch design was conceived to allow for thinner and lighter laptops than were possible before. That much was true, as evidenced by the 12-inch MacBook first released in 2015.

However, it quickly came to light that these new switches are more prone to failure due to dust and other particulate exposure, leading to keys that got stuck or simply didn’t register presses. As a result, this story has dragged Apple’s laptops over the proverbial hot coals for years now.

Apple currently runs a rather generous product replacement program for MacBooks with faulty Butterfly keyboards, but the writing has been on the wall for this design for some time.

So, we look forward not only to the apparently imminent 16-inch MacBook Pro launch, but all future MacBook releases, with bated breath.