Doing the right thing can be expensive.

And not only for the NBA.

Last quarter Apple sold $9 billion dollars worth of iPhones, accessories, and services in China, down from $10.2 billion in Q2, and $13.2 billion in Q1. For the whole year, assuming it sells about $10 billion in greater China, Apple will pull in a Delta Airlines or American Express worth of revenue: almost $43 billion. 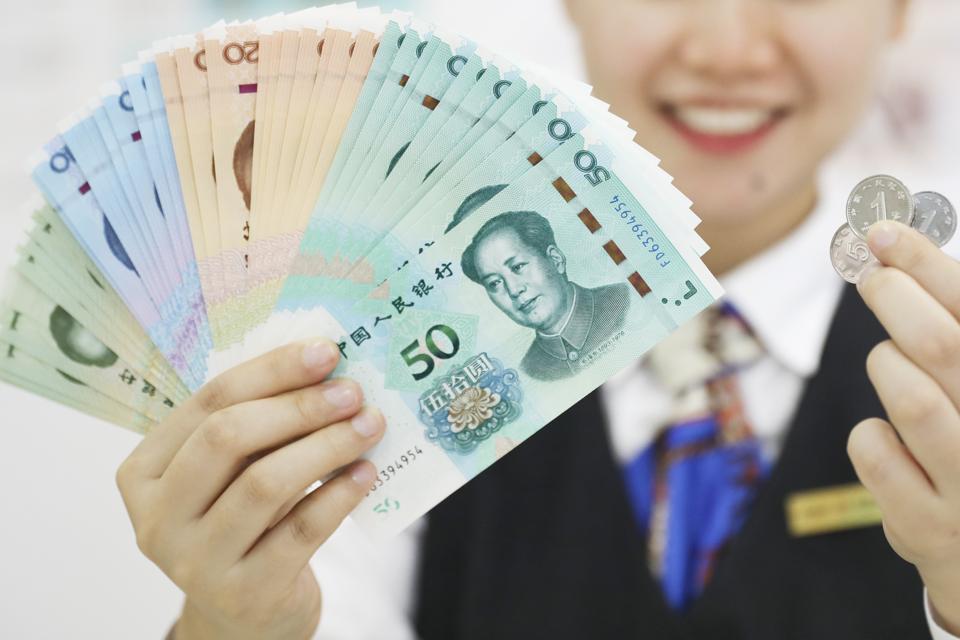 Or, if you prefer, a Nike plus a third of a Coca-Cola.

That $43 billion worth of revenue is now at risk, because Apple is doing the right thing.

Apple allowed an app called HKmaps, which pro-democracy protestors in Hong Kong are using to know where protests, police, and roadblocks are, back onto the iOS App Store. And China – which hates dissent in all things – is definitely not happy about it.

Apple has to think about the consequences of its unwise and reckless decision … They also need to know that only the prosperity of China and China’s Hong Kong will bring them a broader and more sustainable market.

China Daily is, like most of Chinese media, a mouthpiece of the ruling elite. That elite won’t tolerate dissent in China, Hong Kong, Tibet, or the “Uygur Autonomous Region of Xinjiang.” For that matter, they won’t tolerate it in Houston, where the NBA’s Rockets have been occupied with a China controversy.

And clearly, China doesn’t like freedom of speech in Cupertino, California either.

And they’re making pretty clear threats about what might happen if Apple (or the NBA, or other dissenters) continue on their current path.

That said, Apple – like Adam Silver, commissioner of the NBA – is doing the right thing. The map has legitimate purposes that are not connected to the demonstrations. And even if it didn’t, Apple is essentially standing up for free speech.

This “Think Different” approach might cost the company, however.

Apple has had previous brushes with Chinese leadership. China has banned iBooks and iTunes in the past due to not having proper licensing. China banned iPhone 6 sales due to alleged patent infringement issues in 2016, and Apple products have been booted from approved government purchase lists as well.

China clearly has engaged in protectionism as well, helping domestic companies at the expense of foreign – especially American – companies.

All of which makes Apple’s decision to do the right thing even harder. And it may cost the company in ways that are not easily predictable right now.

The top article on China Daily right now? “You cannot make money from China while insulting the country.”

We very likely can expect to see more of this in the future: American companies running afoul of Chinese sensibilities, and vice versa.