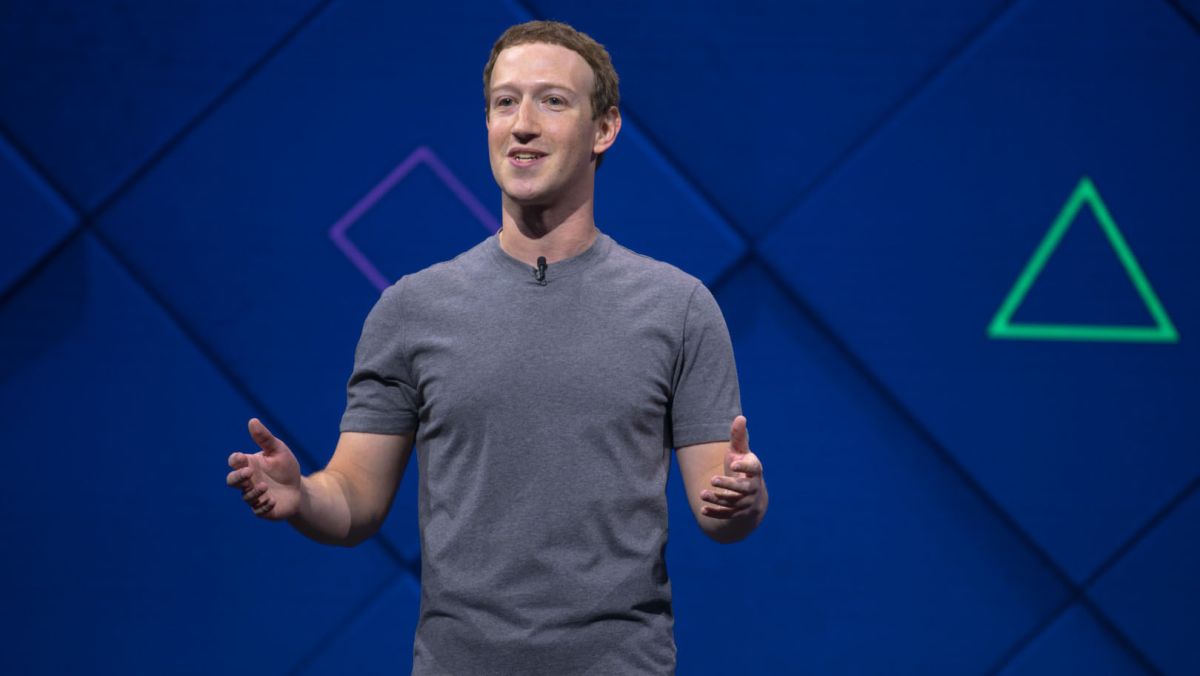 During a recent discussion about bio sequencing, Facebook founder Mark Zuckerberg questioned why cloud computing costs have become so expensive.

He specifically called out Amazon’s cloud computing service, AWS and suggested it might be a good idea to call up Jeff Bezos to discuss the issue further.

During a live chat on Facebook, which was moderated by Zuckerberg, the research center’s co-presidents Dr. Joseph DeRisi and Dr. Stephen Quake made the point that scientific progress is often impeded by the high costs of cloud computing services.

Zuckerberg explained that the Biohub’s high AWS bill is often discussed in its meetings, saying:

“In our bio board meetings, one of the things we talk about is the cost of the compute, and our AWS bill, for example, is one of the specific points. Let’s call up Jeff and talk about this. It’s interesting, the bottleneck for progress, in medical research at this point, a lot of the cost for it, is on compute and the data side and not strictly on the wet labs or how long it takes to turn around experiments.”

The Biohub receives billions of dollars in funding from Facebook but LinkedIn co-founder Reid Hoffman is also a big contributor.

Other organizations and research labs around the world aren’t so lucky when it comes to investment though and Dr. Quake explained that the high costs of cloud computing services are often a barrier that many are unable to overcome, saying:

“This is no more apparent than in the developing world or low-income resource settings. The cost of the sequencing and the lab work has gotten to the point where you can do this almost anywhere in the world. It’s gotten that cheap. The compute to be able to analyse that data is unfortunately not available to the vast majority of the people that do that. It’s very often the case that you’ll go to one of these low-income resource settings, they’ll have a sequencer but its collecting dust because they can’t compute. Even if they can access the cloud, they can’t afford it.”

Governments may need to eventually convince cloud providers to lower their costs if live-saving advancements in medicine and research are to continue.