Alexa can now speak to you in Spanish in the US 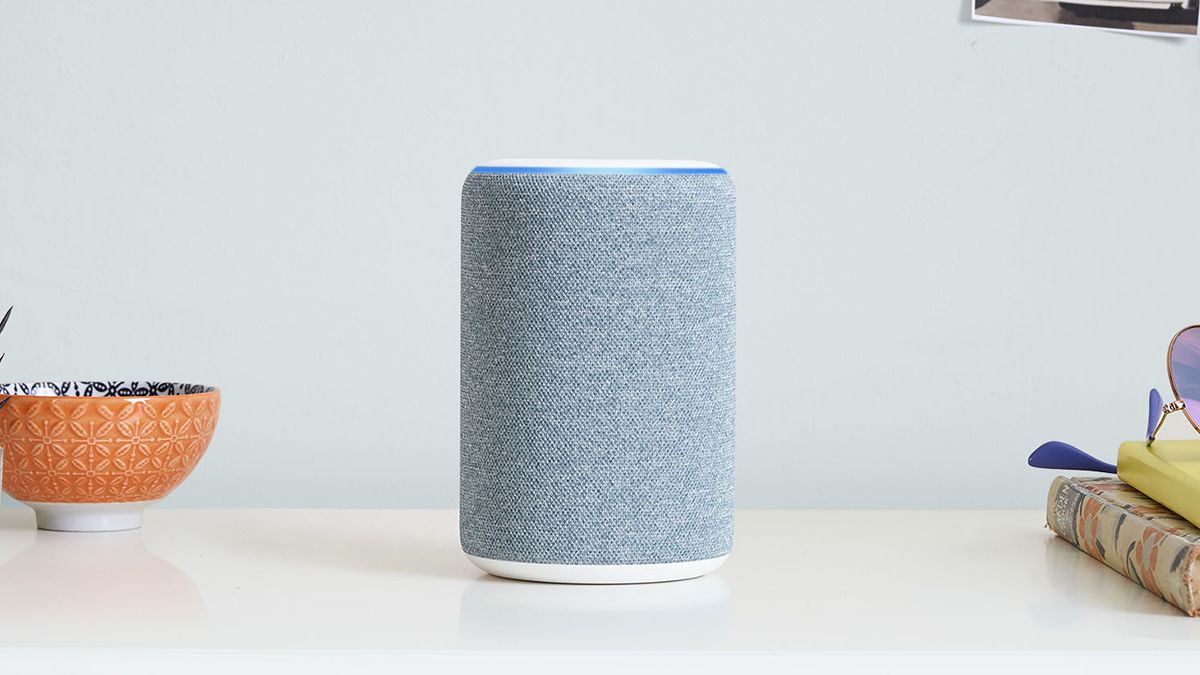 Hola Alexa! Amazon has pushed out support for Spanish to its Alexa-enabled devices in the US, which means you can now use more than one language when chatting with your Amazon Echo.

Even better, you can switch between English and Spanish on the fly and get responses back in the matching language, once you’ve enabled the feature in the Alexa app.

Spanish support has been expected, but it’s been a long time coming – you can already talk to Alexa in Spanish if you live in Mexico and Spain (of course), but now the button has been pressed to enable it in the US too.

Alongside the roll out, which is going live right now, Amazon has announced some new skills to take advantage of its bilingual capabilities, including ones from Univision and Telemundo.

Amazon Music is getting a little extra Spanish flavor too, with new playlists available focused around Latin music.

Meanwhile, multilingual modes are also coming to Canada (Canadian English and French) and India (Indian English and Hindi), Amazon has announced. More modes like this may well be in the pipeline for other countries too.

If you’re using an Alexa device not made by Amazon then you will need to check that the manufacturer has added support – Bose, Sonos and Sony are among those planning to enable Spanish soon.

Amazon recently unveiled a host of new Echo devices at a special media event, including a high end Amazon Echo Studio, and an Amazon Echo Flex that plugs into a wall socket.