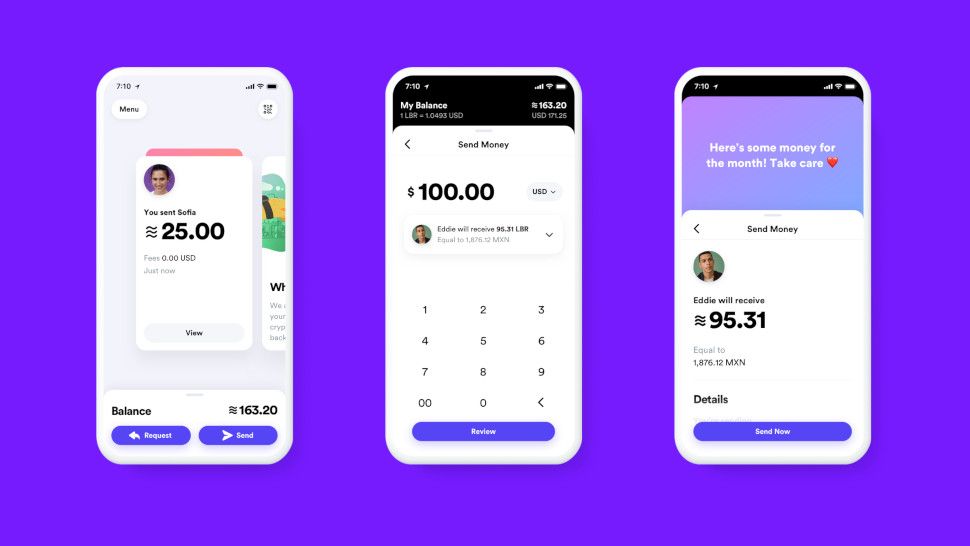 The future of Facebook Libra has been thrown into doubt after Mastercard and Visa became the latest backers to withdraw their support for the cryptocurrency.

The two payment giants have both dropped their backing for Libra, which looked to offer a new way of paying friends, family and businesses.

Facebook is set to launch both Libra and its Calibra digital wallet next year, but has been tight-lipped on what form both offerings will actually take. It has said it won’t launch Libra until all of the regulatory issues are addressed.

The news comes shortly after PayPal also announced it would be pulling its backing for Libra, with eBay and Stripe also dropping out recently.

Libra revealed 28 major firms as launch partners back in June, who were meant to assist with governing the project, which has come under fierce scrutiny from lawmakers around the world.

Facebook CEO Mark Zuckerberg is set to appear before the US house committee on financial services on October 23 to answer questions on Libra.

The Libra Association was set to announce its founder members later this week, but the project has now lost a significant number of the initial 28 supporters.

Mastercard and Visa’s exit leaves Dutch firm PayU as the sole remaining payment provider announced at the launch of Facebook Libra still on board.

“We appreciate their support for the goals and mission of the Libra project,” a spokesperson for the Libra Association said.

“Although the makeup of the Association members may grow and change over time, the design principle of Libra’s governance and technology, along with the open nature of this project ensures the Libra payment network will remain resilient.”