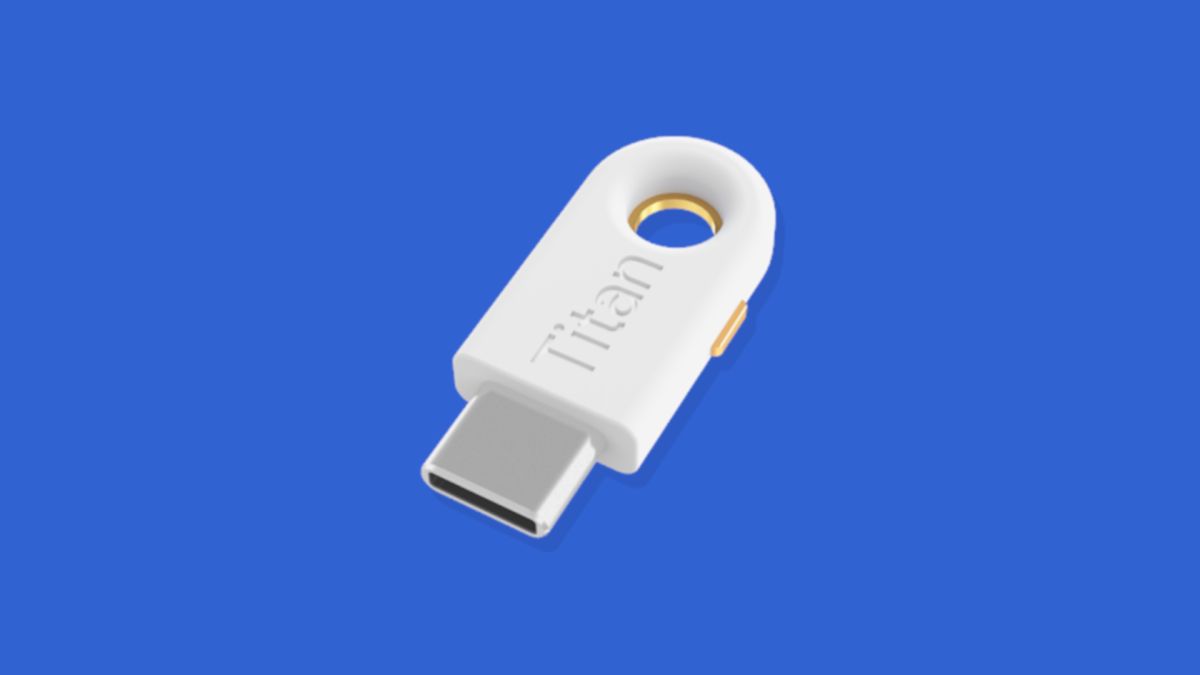 After making its Titan security keys available for purchase last August, Google has announced that it will add a new USB-C key to the product line which will be soon be available on its store for $40.

The company’s Titan security keys provide users with an ultra secure method of two-factor authentication for a number of online services over USB-A, NFC or Bluetooth.

Google’s new USB-C key features similar functionality to its existing USB-A and Bluetooth keys and the device is also built to comply with the FIDO standard.

The new USB-C key is compatible with Android, Chrome OS, macOS and Windows according to the company. As was the case with its previous security keys, Google says that the USB-C key’s firmware is permanently sealed inside a secure element hardware chip which will make the key more resistant to physical attacks.

Yubico is another popular maker of security keys and Google decided to partner with the company to manufacture its new USB-C key.

This may be why its new security key bears a striking resemblance to Yubico’s YubiKey 5C. Both keys are quite similar though Yubico’s comes in black and supports several additional protocols including WebAuthn.