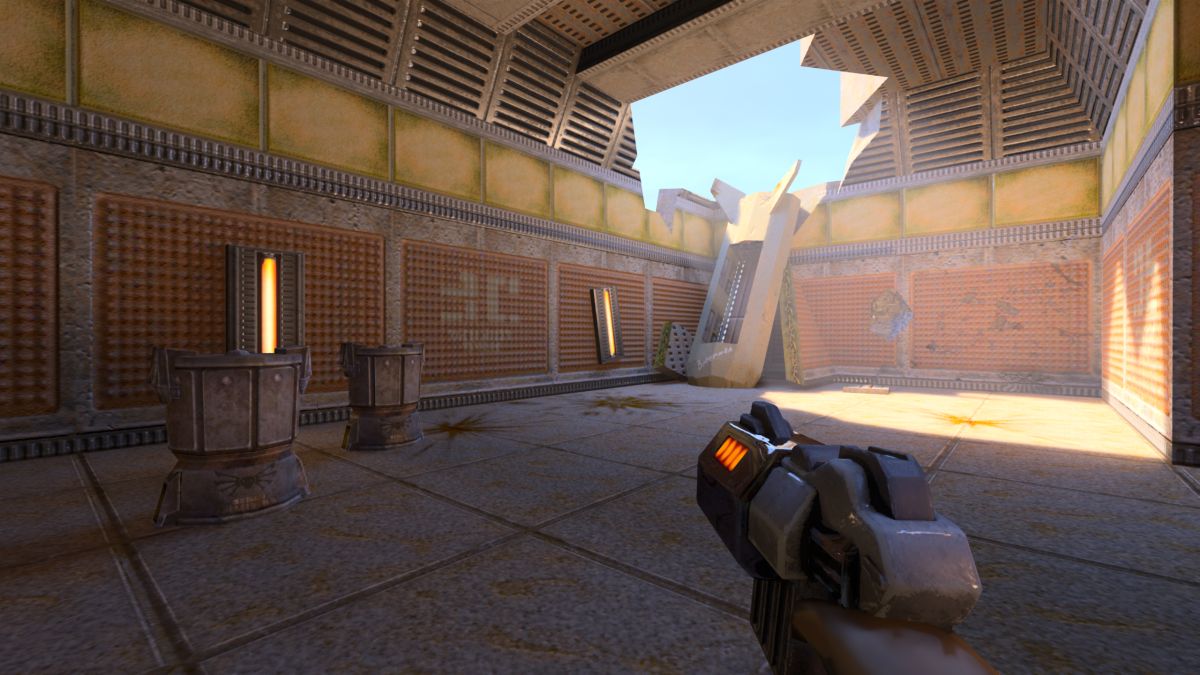 Now, the studio is planning to remaster a number of other beloved PC titles in the same fashion, according to a new job listing that was spotted by DSOGaming.

“We’re cherry-picking some of the greatest titles from the past decades and bringing them into the ray tracing age, giving them state-of-the-art visuals while keeping the gameplay that made them great,” said Nvidia’s job description.

So far, the studio has not offered any hints on which games will be brought into the ray tracing era, though the job description teases “a title that you know and love” as its starting point.

What is ray tracing?

Described as one of the most significant advancements in graphics technology, ray tracing allows games to portray incredibly realistic lighting, shadows and reflections.

One drawback to ray tracing is that it requires an incredible amount of computing power in order to achieve its complex lighting calculations. You’ll also need a video card that supports ray tracing, such as Nvidia’s range of RTX graphics cards. Current AMD cards support ray tracing via DirectX 12, although without dedicated hardware are unlikely to outperform Nvidia’s RTX cards.

To give you an idea of how the technology affects gaming performance, we’ve tested ray tracing in Control on PC with every Nvidia RTX Super card.