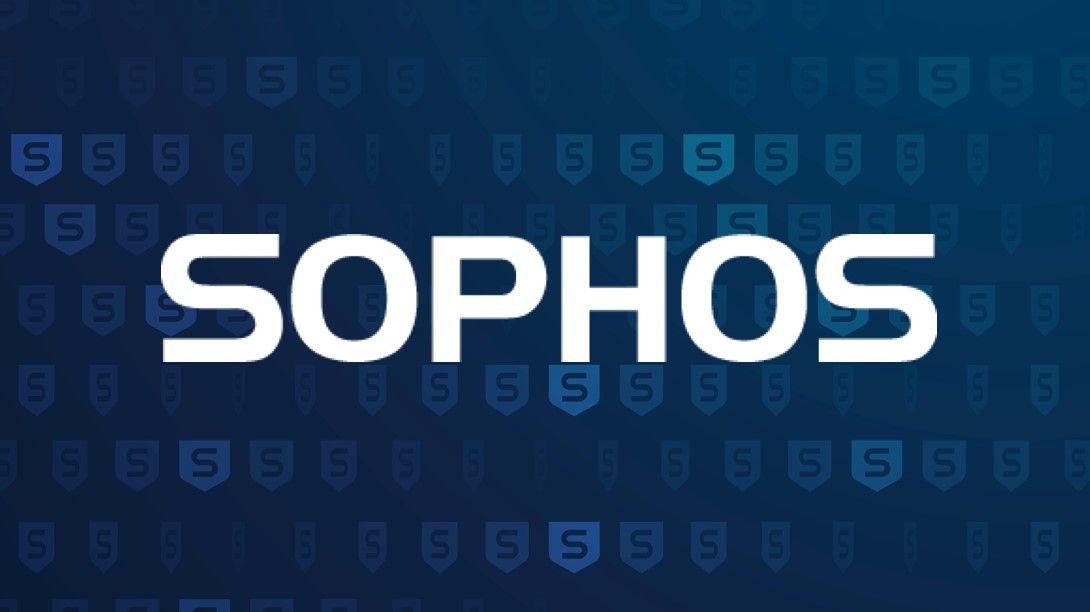 The cybersecurity and network security software developer Sophos has announced that the US private equity group Thoma Bravo has agreed to acquire the firm for $3.9bn.

The UK-based company revealed that it was first approached by Thoma Bravo regarding a possible acquisition back in June.

According to Sophos CEO Kris Hagerman, the offer of $7.40 a share in cash was “pretty compelling” as it represents a 37 percent premium on last week’s closing price. The firm’s original founders, who collectively own more than a quarter of the company, have agreed to the deal along with major shareholders including the private equity group Apax.

Thoma Bravo has recently purchased a number of cybersecurity firms but Hagerman said that it intends to keep Sophos as a standalone company once the takeover is complete. This will give the firm the opportunity “to continue to grow, expand and execute in its own markets”.

Back in 2017, Thoma Bravo acquired Sophos’ rival Barracuda and since then it has also added Imperva, Veracode and LogRhytm to its growing portfolio of cybersecurity firms. The private equity group also expressed interest in acquiring Symantec’s Norton and McAfee’s antivirus software brands last year.

Sophos is the latest UK company to be acquired as foreign buyers look to take advantage of the pound’s weakness.

However, Thoma Bravo warned UK shareholders that if they choose to take their money in sterling, they will have to shoulder any currency fluctuations that “result in a payment below or above 583p per Sophos share”. The deal is expected to close during the first quarter of next year following regulatory approval.

Sophos CEO Kris Hagerman shared his thoughts on the acquisition in a press release announcing the deal, saying:

“Today marks an exciting milestone in the ongoing journey of Sophos. Sophos is actively driving the transition in next-generation cybersecurity solutions, leveraging advanced capabilities in cloud, machine learning, APIs, automation, managed threat response, and more. We continue to execute a highly-effective and differentiated strategy, and we see this offer as a compelling validation of Sophos, its position in the industry and its progress.”