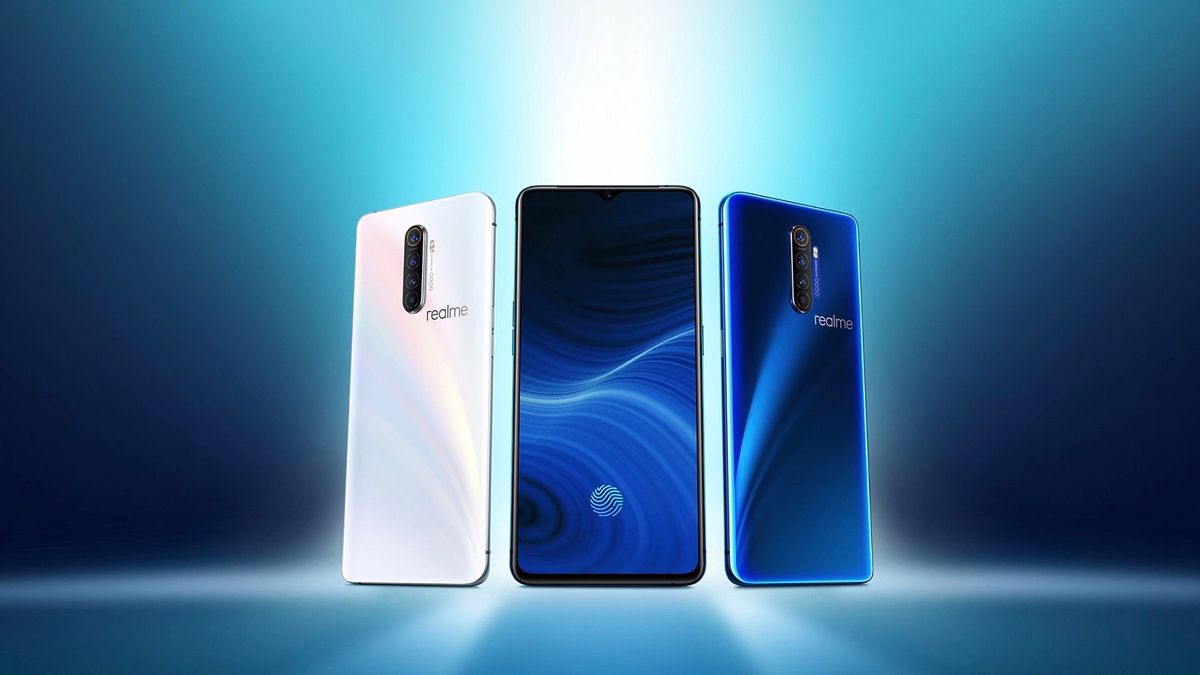 Realme Mobiles has taken wraps off of its first flagship smartphone, the Realme X2 Pro, in China. And like all the recent flagship phones, this one too is powered by Qualcomm’s top-of-the-line Snapdragon 855 Plus chipset, which makes it the most powerful offering by the Oppo spin-off yet.

Alongside, the company also announced the Realme X2 Pro Master Edition, which has been designed by Naoto Fukasawa and features a distinct design inspired by cement mix and red bricks. The back is made from glass and has been further treated to produce a matte finish.

The X2 Pro will be making its way to India sometime in December this year, as stated by CEO Madhav Sheth.

Realme X2 Pro features a 6.5-inch Full HD+ (2400 x 1080 pixels) resolution Super AMOLED display, which has been sourced from Samsung. The screen has a 90Hz refresh rate and supports 100% of DCI-P3 color gamut. It is topped with a layer of Corning’s Gorilla Glass 5 for added protection.

Being a flagship, Realme has not done away with the notch design on the front as opposed to other flagship phones who have implemented different solutions for a full-screen experience. It gives the phone a 91.7% screen-to-body ratio. Also, there’s a fingerprint sensor embedded into the display for faster unlock speeds.

The X2 Pro has a quad-camera setup on the back, which consists of a primary 64MP camera that uses Samsung’s GW1 sensor with an f/1.72 aperture and 6P lens. The secondary camera uses a 13MP telephoto lens with an f/2.5 aperture and support for 20x digital zoom. There’s an 8MP ultra-wide lens with a 115-degree field-of-view that doubles up as a macro camera as it supports a focusing distance of up to 2.5 cm. The fourth camera uses a 2MP sensor for analyzing the depth and assisting in creating portrait pictures.

On the front, there is a 16MP selfie camera that uses the SonyIMX471 sensor for selfies.

The phone also features stereo speakers that have been tuned by Dolby Atmos effects for Hi-res audio experience.

The X2 Pro comes fitted with a 4,000mAh battery that supports 50W SuperVOOC Flash Charge, which is claimed to charge the phone fully in 35 minutes tops.