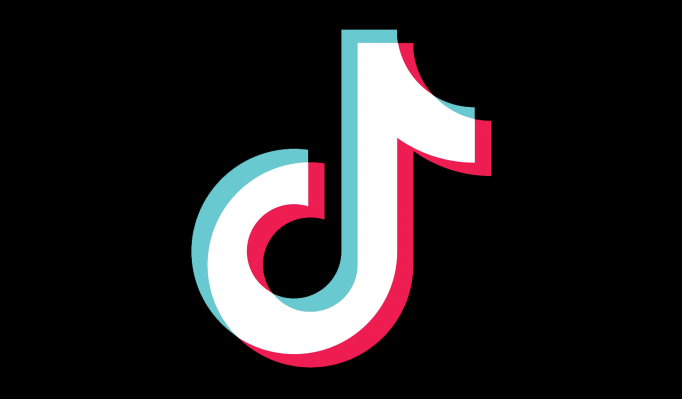 As TikTok continues its rapid U.S. growth, the company is being challenged to better explain its content moderation choices. Why, for example, is the short-form video app censoring the Hong Kong protests but not U.S. political content? Why is it banning political ads, but supports hashtags like #trump2020 and #maga, each with millions, or even hundreds of millions, of views? TikTok so far has struggled to answer these questions. Now, it’s hoping to change that with the formation of a new committee of experts who will help TikTok craft its content moderation policies and increase transparency around these topics and others that afflict popular social media platforms.

That is to say, the committee’s focus won’t only be on political censorship —  that’s just the most important, hot-button issue facing TikTok in the U.S. today.

However, TikTok says the new committee will advise across a wider range of issues beyond censorship, including also child safety, hate speech, misinformation, bullying, and other potential issues, both existing and those yet to come.

To aid in this, the company is working with a group from corporate law firm K&L Gates, including former Congressmen Bart Gordon and former U.S. House Rep, now government affairs counselor Jeff Denham, who bring their expertise in the technology sector to the initiative.

K&L Gates was chosen for this initiative after TikTok talked to several firms for some time. It says that K&L Gates made the cut because it was considered to be a top-5 public affairs firm with an outstanding reputation, and because Bart Gordon’s previous role as Chairman of the House Committee on Science and Technology, in particular, offered TikTok strong expertise in the space.

TikTok says its committee, which has not yet been formed, will look to include outside and independent voices to help it better craft its policies. It couldn’t identify who else would be on the committee as those people haven’t been selected.

The committee will focus on helping TikTok strengthen its own internal moderation teams, moderation and content policies, and overall transparency, the company says.

“TikTok is beloved because it provides an outlet for creative expression and a uniquely genuine and inspiring app experience. It’s amazingly rewarding to know that we’re bringing joy to so many – but it also brings great responsibility on our part,” said TikTok U.S. General Manager, Vanessa Pappas, in a statement. “We are committed to meeting this responsibility fully,” she added.

Initially, TikTok will create the committee of outside experts with the help of its new advisors at K&L Gates. It will then work to increase its transparency around content moderation and continue to build out a deeper bench of internal leaders in order to tackle the challenges caused by its rapid expansion.

Asked if an entirely new set of policies would be the result of this activity, a spokesperson couldn’t say, noting that a decision on that front will be the role of the committee.

This effort has been in the works for some time, and is not a result of the increasing amount of bad press about the censorship on TikTok’s platform.

But the decision to announce the news of a committee formation is an attempt by TikTok to help manipulate the narrative here. The reality, however, is that TikTok isn’t censoring all political content or just the “non-fun” stuff, as it would have you believe.

If that were true, then there would be no TikTok hashtags focused on U.S. politics — like #dumptrump or #trumptrain, for example. Nor would the app offer hashtags for causes like #blacklivesmatter or its controversial counterslogan with racist undertones, #alllivesmatter. All these and more are in the app today, with hundreds of millions of combined views.

TikTok’s announcement comes at a time when the company is again coming under the eye of the U.S. government and regulators. The app was already fined $5.7 milliion for children’s privacy law (COPPA) violations. And now, Sen. Marco Rubio (R-FL) sent a letter to Treasury Secretary Steven Mnuchin Wednesday requesting that the Committee on Foreign Investment in the United States look into ByteDance, the Chinese company that owns TikTok, for its 2017 acquisition of Musical.ly. The letter claims that there is “growing evidence” that TikTok’s U.S. platform is engaging in censorship.

TikTok, before today, had admitted its content guidelines were out of date, and said it took a localized approach to its moderation choices. But a hashtag like #hongkong in TikTok shows “barely a hint of unrest,” The Washington Post recently reported.

With legal — and soon, independent — advice and strategic consulting in the works, TikTok hopes to figure out how a Chinese-owned app can participate in the democratic U.S. social media market, without becoming another mouthpiece for the Chinese Communist Party.

None of the controversies around TikTok seem to be impacting its growth in the U.S., however. TikTok in September was the No. 3 most-downloaded (non-game) app in the U.S., ahead of Facebook and Messenger, according to Sensor Tower. It was also the No. 1 social media app worldwide at that time.