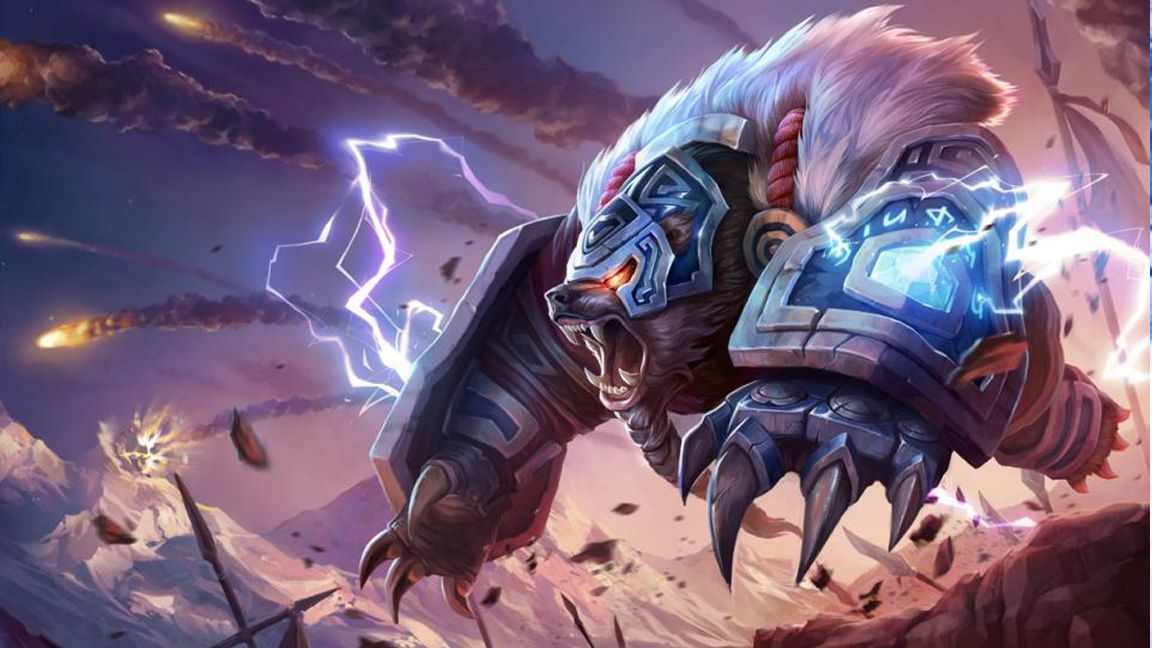 You’ll soon be able to download and play the League of Legends game you know and love on mobile – well, not exactly the same game, but a near-identical version modified for smartphones, as well as consoles.

This is League of Legends: Wild Rift, and it was just announced by developers Riot Games at a 10th anniversary celebration for League of Legends. Yes, it’s been around for a decade – feel old yet?

League of Legends: Wild Rift is not exactly the same as League of Legends on PC; the main difference is in controls, as the game has been optimized for gamers who aren’t using a mouse and keyboard. There’s also slightly shorter game times, at around 15-20 minutes, and a new version of the map.

Given how popular LoL has been for the ten years of its existence, fans may be hoping for a game as close to the original as possible. We’ll find out for sure at some point in 2020, when LoL: Wild Rift will be available on Android and iOS – though you can pre-register on the Google Play Store now. The console version is set to come later, though there’s no word on which games will be included (almost certainly PS4 and Xbox One, and possibly Nintendo Switch, if we’re lucky).

A new age of mobile gaming

League of Legends isn’t the only hugely popular game that’s making its way to mobile, either. Call of Duty saw a mobile port in October 2019 with a massive launch weekend, while stalwarts Fortnite and PUBG remian hugely popular on smartphone devices – with the new Fortnite Chapter 2 update set to continue that streak.

Even PC games have found a footing in the mobile world with classics like Rome: Total War, Tropico, FTL: Faster Than Light, Runescape and more all getting well-received mobile ports.

So it’s no surprise that League of Legends is finding its way to mobile – it’s still one of the biggest PC games, after all, even ten years after release. If League of Legends: Wild Fire is a success, we could see even similar games make their way to mobiles such as DOTA 2 and Heroes Of The Storm.