The FCC has reportedly approved the T-Mobile-Sprint merger 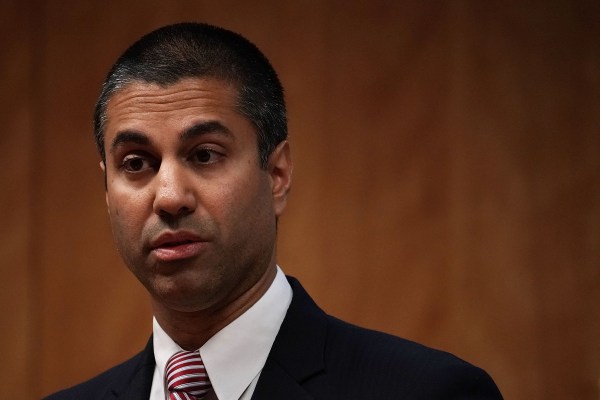 Today, the Federal Communications Commission formally approved the merger of Sprint and T-Mobile in a 3-2 vote falling along party lines, The Verge reports.

In April, T-Mobile and Sprint announced the proposed $26 billion deal, which unsurprisingly garnered a lot of questions around anticompetitiveness pretty much immediately. The companies argued that the two stood a better chance to compete against AT&T and Verizon (disclosure: Verizon owns TechCrunch) as a single entity. After considerable back-and-forth, the deal was approved by the Justice Department in July. With the FCC’s blessing, the only hurdle is a multi-state lawsuit that both companies have vowed to resolve before the deal closes.

“We’ve all seen what happens when markets become more concentrated after a merger like this one. In the airline industry, it brought us baggage fees and smaller seats. In the pharmaceutical industry, it led to a handful of drug companies raising the prices of lifesaving medications,” Commissioner Jessica Rosenworcel said in a statement, noting she did not vote for the merger. “There’s no reason to think this time will be different. Overwhelming evidence demonstrates that the T-Mobile-Sprint merger will reduce competition, raise prices, lower quality, and slow innovation.”

NEWS: An FCC official confirms to me that they have, at long last, approved the T-Mobile-Sprint merger. It was a 3-2 vote with Democrats Rosenworcel and Starks dissenting. https://t.co/tk5r7DzqIe