Cray’s Archer 2 supercomputer will be powered by AMD 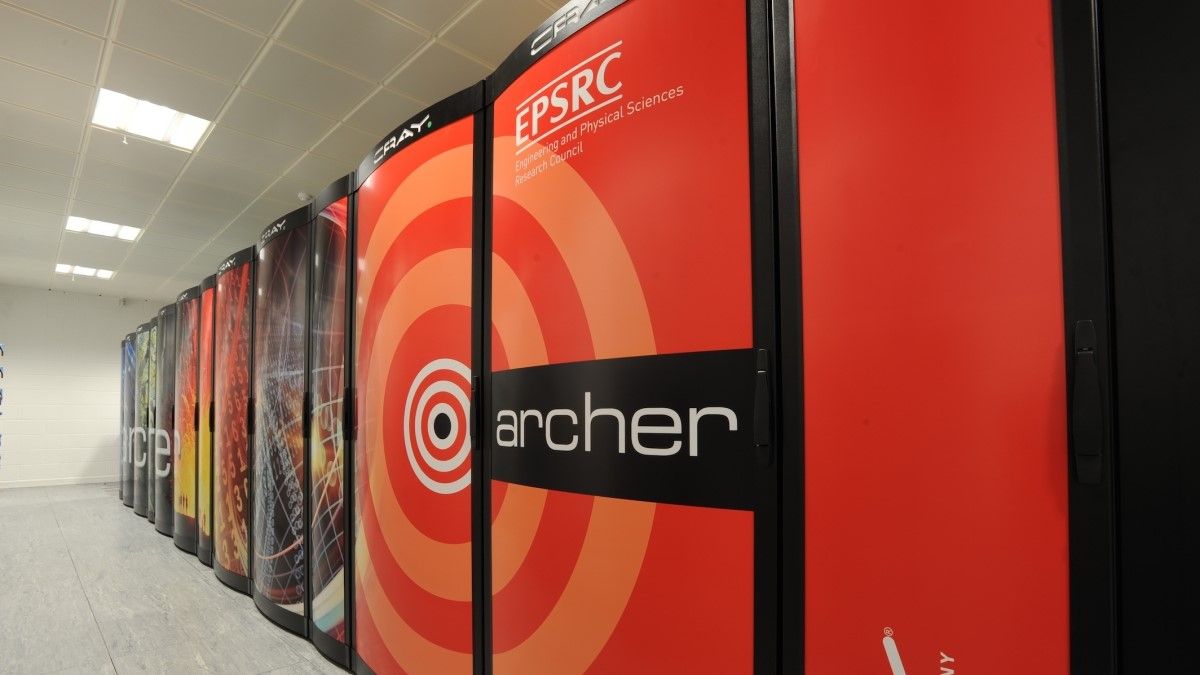 The UK Research and Innovation (UKRI) Centre has announced that HPE’s Cray has been awarded the contract to build the Archer 2 supercomputer.

The new supercomputer is expected to be 11 times more powerful than Archer, though since Archer 2 will be built in the same room as the previous model, there will be two to three months of downtime.

Archer 2 will feature 11,696 AMD Epyc Rome CPUs which will allow the device to deliver almost 1.5m processing threads to users.

Archer 2 will aid the UK’s science and research community by delivering a significant boost in computing power.

According to pre-construction performance estimates, the new supercomputer already looks to be multiples ahead of the current Archer system and it should be able to deliver 8.7x in CP2K, 9.5x in OpenSBLI, 11.3x in CASTEP, 12.9x in GROMACS and 18.0x in HadGEM3. Archer 2’s peak performance is estimated at 28PFLOP per second.

Cray’s latest supercomputer will be located in Edinburgh and its internals will be fitted into 23 Shasta Mountain direct liquid cooled cabinets. The inside of Archer 2 will contain 5,848 compute nodes, each with dual AMD Rome 64C / 128T CPUs clocked at 2.2 GHz, along with 1.57PB of RAM.

The original Archer supercomputer will end operation on February 18, 2020 and Archer 2 will become operational just a few months later on May 6, 2020 according to the official UKRI supercomputer site. Those looking to get some hands-on time with Archer 2 will need to wait an additional month for access as the system will be stress tested for 30 days.