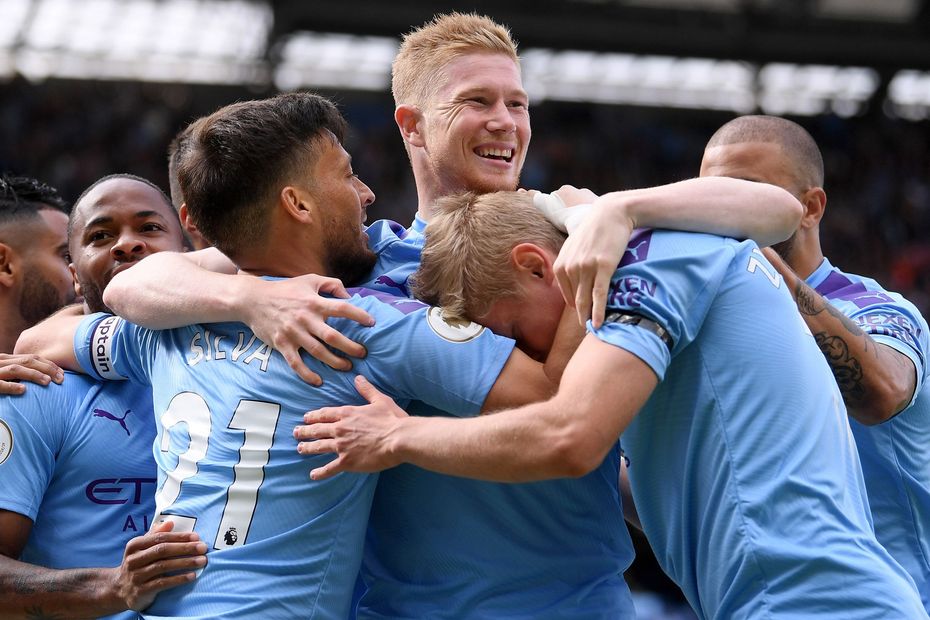 The return of Kevin De Bruyne (£10.0m) from injury is great news for Manchester City, but may prove costly for those Fantasy Premier League managers who sold him in haste.

De Bruyne is still the top-scoring player in FPL on 65 points, despite missing his side’s defeat by Wolverhampton Wanderers before the international break.

Yet Pep Guardiola‘s midfield linchpin has been subject to a huge exodus in recent weeks.

However, a kind run of home fixtures coupled with his knack of picking up away points could reward the 31.2 per cent of owners who stuck with De Bruyne.

Now that his availability has been confirmed for the trip to Crystal Palace on Saturday evening, his owners could be looking for another healthy points haul.

De Bruyne has impressed on his travels in 2019/20, claiming 21 points from three away starts so far.

The Belgian’s influence is obvious and both of City’s defeats have been recorded when he was absent from the starting line-up.

Following the match at Selhurst Park, Guardiola’s men follow up with back-to-back home fixtures against Aston Villa and Southampton, both of whom score just two in the Fixture Difficulty Ratings.

De Bruyne has produced double-digit hauls in all three of his home fixtures too.

This all highlights his big potential as a key captain pick and at the same time could leave those who sold him ruing their impatience.

Also in this series