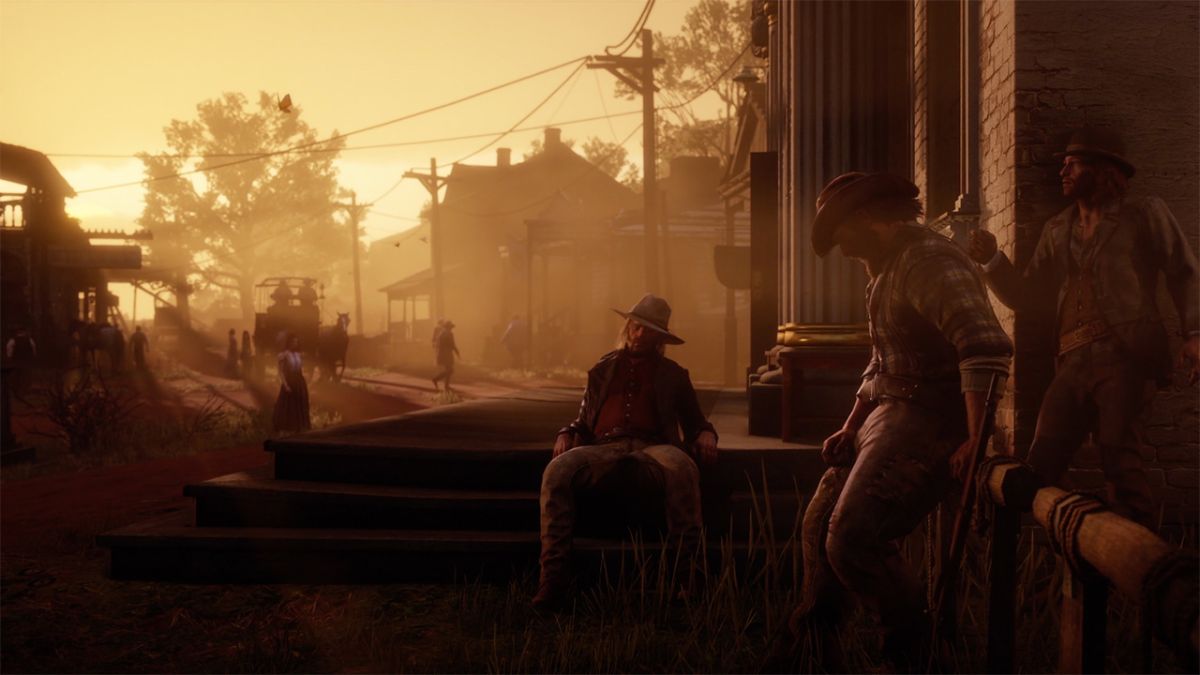 With the highly anticipated PC version of Red Dead Redemption 2 only weeks away from release, it seems like as good a time as any for publisher Rockstar Games to drop a shiny new trailer that illustrates just what we can expect from the port’s bump in resolution and frame rate.

The trailer, which features a stirring voiceover from lead character Arthur Morgan (voiced by Roger Clark), gives us a good look at the PC version’s numerous upgrades in fidelity thanks to its 4K maximum resolution.

These include increased draw distances (just look at those open plains), improved shadows and lighting (don’t stare too long at those sunsets) and other enhancements, including more realistic fur and grass textures.

As an added bonus, the trailer can also be viewed at a silky-smooth 60fps – a frame rate that was unavailable on console, even to players of the Xbox One X and PS4 Pro versions of the game.

Red Dead Redemption 2’s PC trailer is available to watch at the YouTube embed below. However, if for some reason you’re having trouble playing the 4K/60fps video, you can also check it out at the Rockstar Games website.

As a bonus for those who pre-purchase Red Dead Redemption 2 on the Rockstar Games Launcher before October 22, the publisher is offering “two free PC games, free upgrades to premium editions, bonus game content and more.”

Pre-orders for other storefronts, such as the Epic Games Store and Steam, will open on October 23. Red Dead Redemption 2 releases on PC on November 5.