Despite challenges, quantum computing can break combination of blockchain and AI 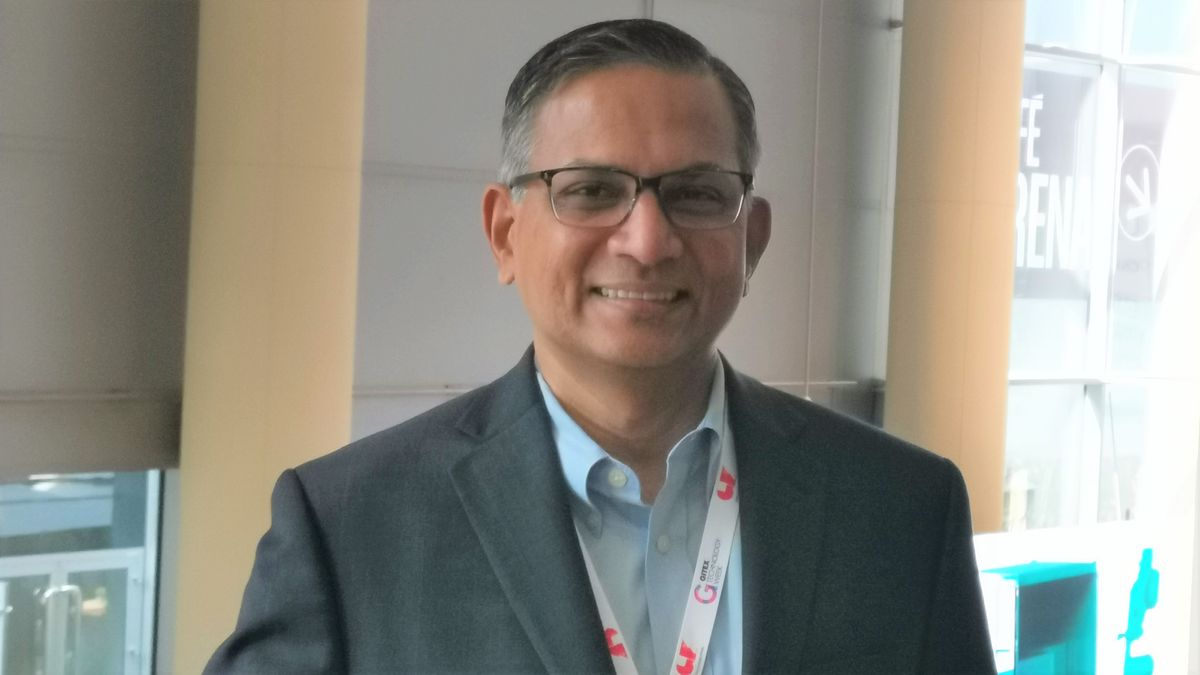 Quantum computing can break the tough combination of blockchain and artificial intelligence (AI) together but it has challenges, an industry expert said.

Quantum computers, which have an immense computing power to encrypt and decrypt data, can crack even the most elaborate forms of encryption in use today and they can perform complex calculations at 100m times the speed of current computers.

What is quantum computing?

Data can be processed in an exclusive binary state at any point of time, that is, either 0 (off) or 1 (on) but in quantum computing, it can work in a two-way mode which means that it can change 0 into a superposition of 0 and 1.

“For any technology, there is a way to break and quantum computing may make it easier for people to break the existing encryption technology.” Dr. Anand Rao, global AI lead at research and consulting firm PwC, told TechRadar Middle East.

If quantum computing becomes widely accessible, he said that everyone will be forced to upgrade from the current encryption to quantum encryption to stay one step ahead of professional hackers.

But will everyone adopt quantum computing, he said: “no”.

What is quantum encryption?

Quantum encryption, also known as quantum cryptography, uses a series of photons to transmit data from one location to another over a fibre optic cable. If the photon is read or copied in any way by a middle man, the state of the photon will change. The change will be detected by the endpoints and the transaction will not be complete.

The security community will need to adopt a new set of algorithms, especially what is called “asymmetric crypto”, as old ones will be useless.

Asymmetric crypto uses public and private keys to encrypt and decrypt data. The standardisation process is underway with NIST [National Institute of Standards and Technology] and within a few years, it should have a new set of crypto algorithms.

Answers get unstable as qubits increase

“Some are making quantum computing available in the cloud. The gains may not be there for all types of computation. There are specific types of algorithms such as portfolio optimisation and drug discovery that can be better done on a quantum computer than on the traditional GPU machines, but it will be pricey as it needs more power and cooling,” he said.

However, he said that the challenge for quantum computers is more of an engineering challenge and not a conceptual challenge.

“To get the stability, they need to do a lot of cooling and so on. You can get stability with a smaller number of qubits [quantum bits] as you increase the qubits, the answers get unstable,” he said.

Rao said that quantum computing will take a couple of years to advance and until then, blockchain and AI can be combined to protect information and that may be a technology path to some risks.

“Adding blockchain to an AI technology will make it more difficult to hack. It is the endpoint of the blockchain that is being cracked but not the blockchain itself. There are ways the research community is working on it,” he said.

However, he said that the problem with blockchain is to bring multiple parties together and agree on something.

“Getting to agree on one thing by a single party is difficult and if you want multiple parties to come together, each party has something to lose and something to gain. If they look at something to lose, they will never come to an agreement and that is why blockchain is taking a back seat for the past year and a half,” he said.

Blockchain as a technology is still very good, Rao said but some people say that it does do a lot of computation which means that it is consuming a lot of computing power.

When asked whether AI is fact or fiction, he said that there is still a lot of hype around AI since 1985.

There are some things; he added that is game-changing in terms of how the algorithms have become much better in recognising voice and accent than humans, recognising images (facial recognition) and text.

“There are significant advancements but sometimes the vendors are overpromising, feeding into the hype. That is why AI has suffered in the past – over-promised and under-delivered – and it has happened several times in the past, since 1956,” he said.

However, this time, he said that there is hype but there is truth in it as well.

“AI is helping in various and specific situations. All the general-purpose AI, taking over humanity, is oversold and there is no technology to take us there, it is blown up to scare people. I don’t think it is going to happen,” he said.

However, he said that AI will become more like the internet and people cannot get away from it.

“It will become a part of other channels for various functions. Machines are going to help us to make better decisions in the future,” he said.