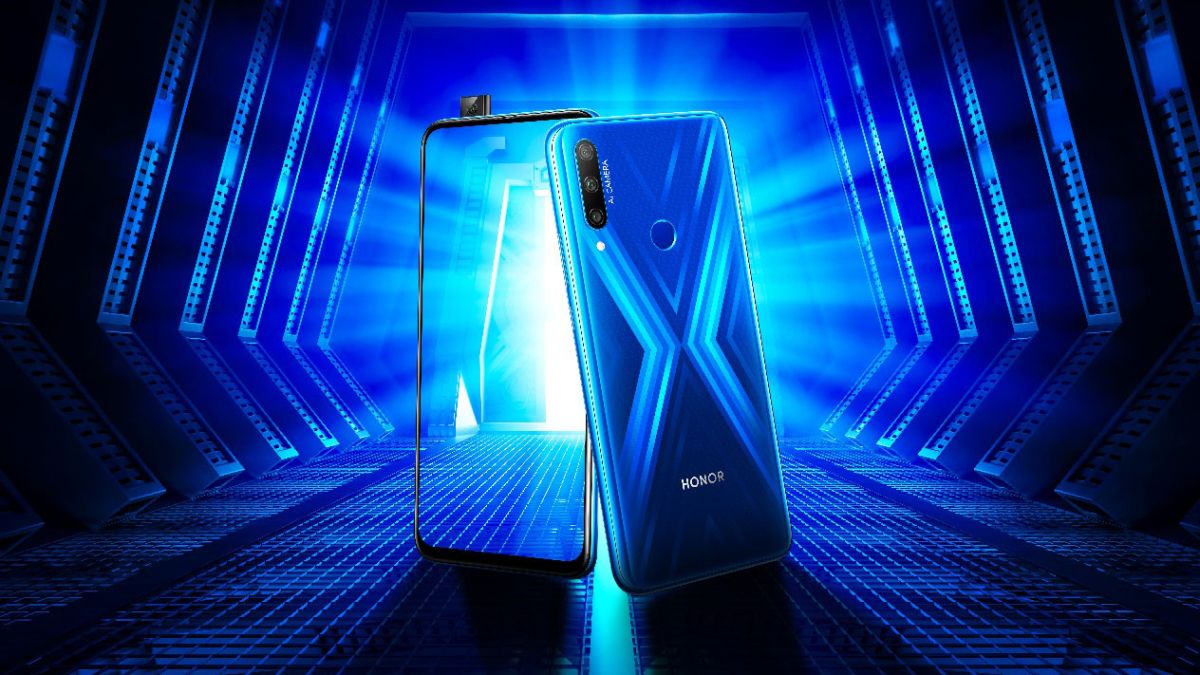 Thanks to the Huawei ban preventing recent phones from Huawei and its subsidiary Honor from using Google apps, the future of Honor in the UK has been uncertain – who wants to buy a smartphone without the Play Store, and all the apps available on it?

However, the company has unveiled a new handset that’s on its way to the UK in the form of the Honor 9X, which we’d previously seen announced in China back in July. Since the handset was announced before the Huawei ban came into force, it’s slipped over the finish line at the last minute, which means it comes with Google apps.

The Honor 9X is the latest in the Honor X series of affordable smartphones. The last handset in the range was the Honor 8X (unsurprisingly), and the X handsets sit under the Honor V range, and the main Honor line.

The Honor 9X comes with a 6.59-inch LCD display, which is pretty big for an affordable phone, and there’s no notch breaking it up – instead, the smartphone has a 16MP pop-up selfie camera.

There are three rear cameras, and while none of them are as high-tech as those you’d find on the Huawei P30 Pro, for example, they look decent on paper.

The rear array consists of a 48MP main snapper, a 8MP ultra-wide angle camera, and a 2MP depth-sensing camera for improved portrait shots. There’s notably no telephoto lens, though digital zoom should get you a little bit closer to your subject.

Keeping the phone ticking over is a 4,000mAh battery, which powers the Kirin 710F chipset. That’s pretty a decent power pack for a smartphone, and should keep your device lasting for more than day.

There’s a fingerprint sensor on the rear of the handset, which is also adorned with a unique rear pattern that reveals an X-shape when light shines on it – you can see this design in the photo above.

We don’t currently have an exact release date or price for the Honor 9X in Europe or the UK, but we expect it to hear more from Honor on that soon.