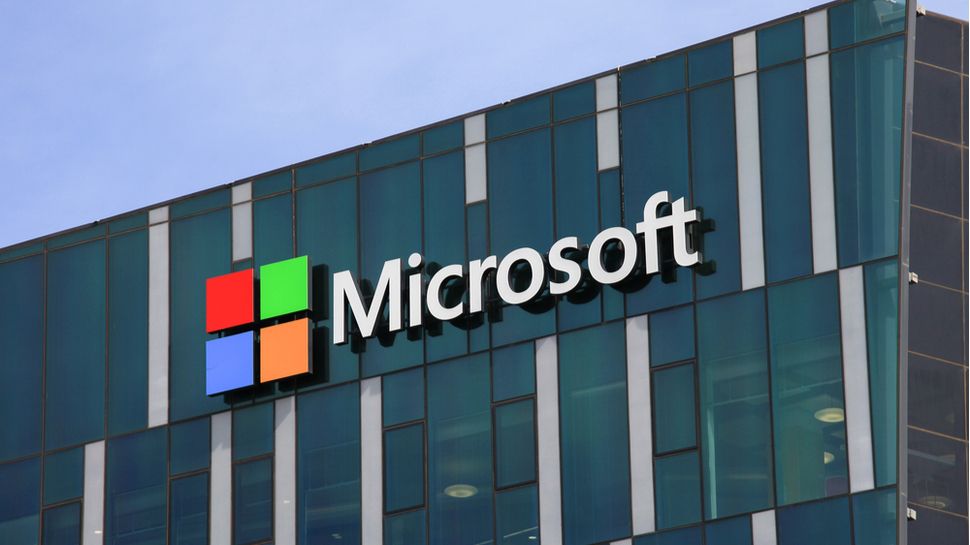 Microsoft has reported its fiscal first-quarter earnings and the software giant’s cloud computing business has helped it to once again beat Wall Street estimates.

The company announced its earnings after the market closed and its stock price was down less than one percent to around $135 per share in after hours trading following the news.

Analysts were particularly concerned with Microsoft’s cloud computing business as the company is currently trying to close the gap between it and AWS.

The software giant’s commercial cloud business, which includes Microsoft Azure, Office 365 and other cloud services, managed to reach $11.6bn in sales during the first quarter of its 2020 fiscal year and this was up by 36 percent year-over-year.

Microsoft Azure revenue grew by 59 percent though the company does not report any revenue figures that are specific to Azure. Office 365 for business grew its revenue by 25 percent and also was able to surpass 200m monthly active users during the quarter.

Meanwhile, Microsoft’s Intelligent Cloud business, which includes Azure as well as its server, enterprise and cloud services products, brought in 10.8bn in revenue representing a 27 percent increase from the same quarter last year.

“The world’s leading companies are choosing our cloud to build their digital capability. We are accelerating our innovation across the entire tech stack to deliver new value for customers and investing in large and growing markets with expansive opportunity.”