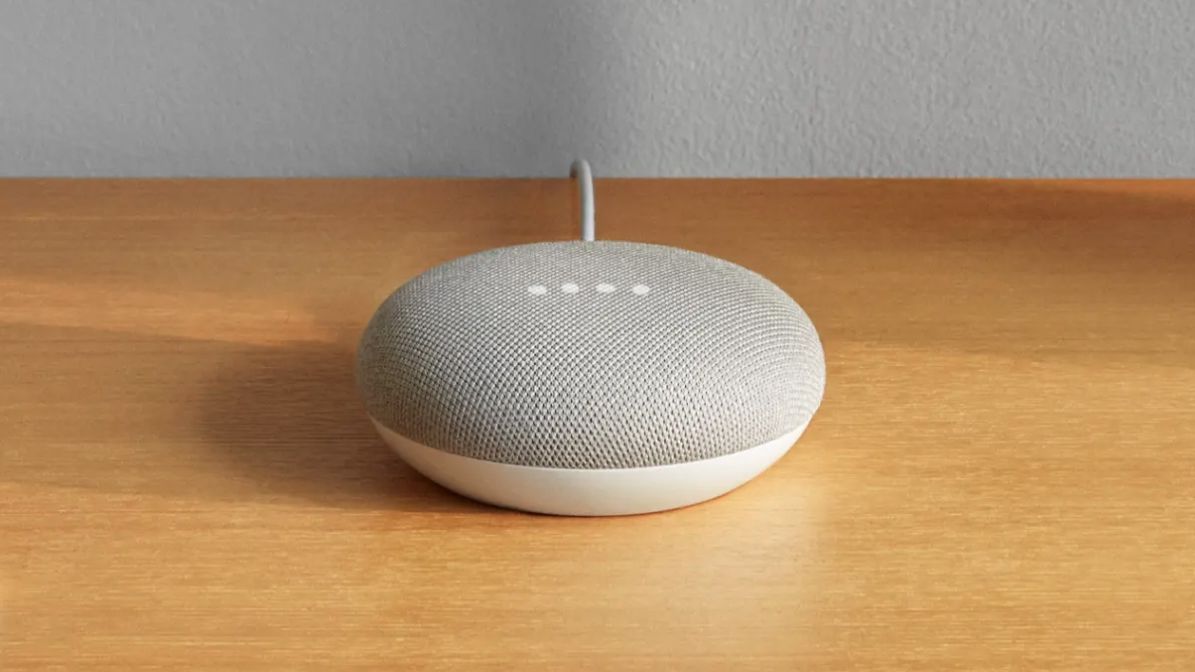 Numerous reports of bricked Google Home and Home Mini devices began to emerge from users on Google’s forums and Reddit (as spotted by Android Police) over the last month. To Google’s credit, the company was quick to acknowledge the problem, and it now says the cause has been discovered and will be rolling out preventative measures shortly.

According to a statement released to 9to5Google, the search giant narrowed the issue down to an error in the automatic firmware update process, which resulted in some Google Home owners experiencing unresponsive units with all four LED lights constantly lit up.

“We are aware that a small number of Google Home and Google Home Mini devices are affected by an issue that causes the device to stop working,” began the statement.

It continued, “We have a fix that will prevent the issue from happening and will be rolling it out soon.”

Of course, the fix won’t help those users whose devices are already affected, but thankfully Google also promised it will be “replacing affected devices”, even if they’re already out of warranty.