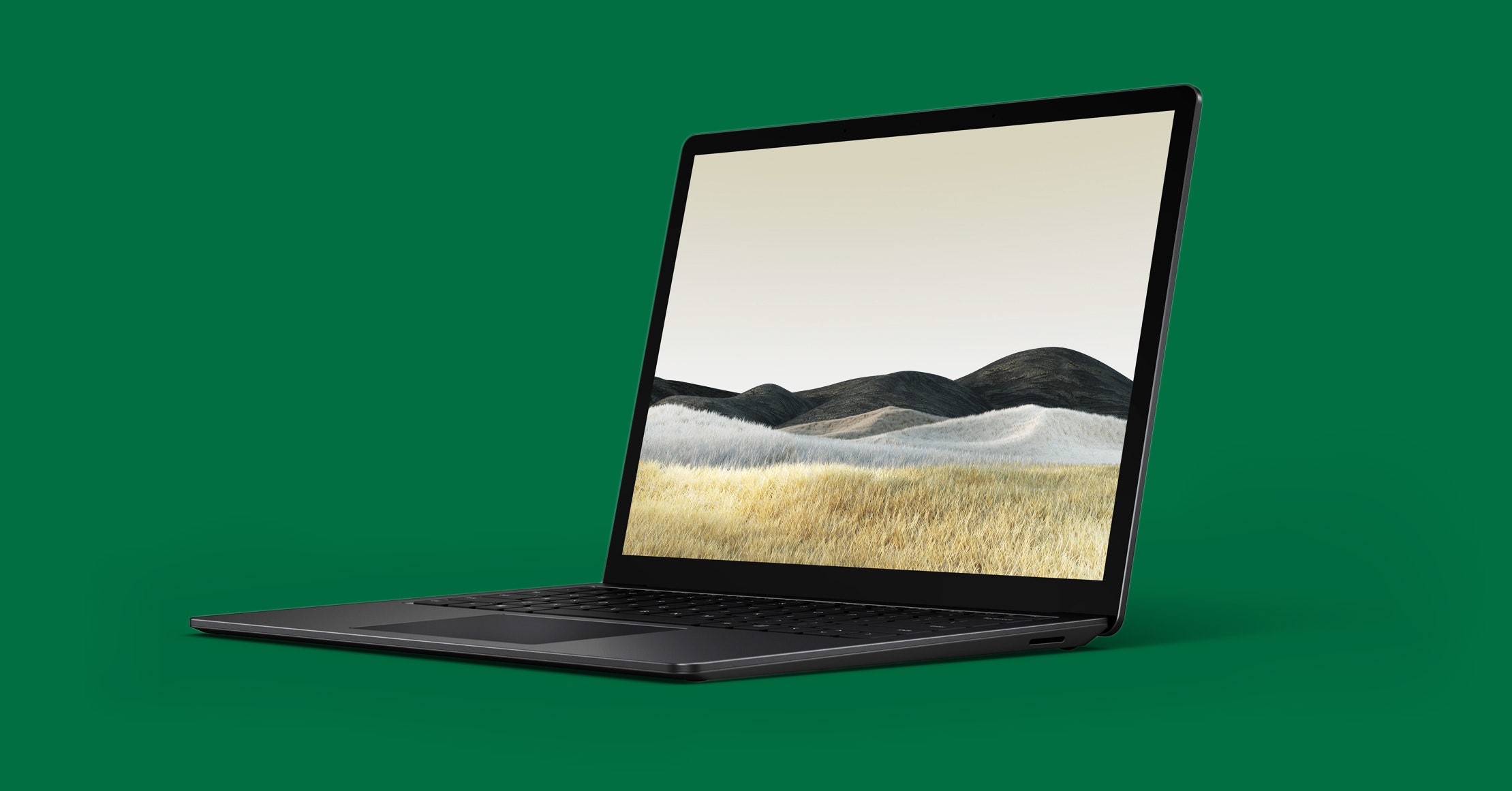 Alas, that’s not the case. Which is not to say that Surface Laptop 3 isn’t worth considering. It’s a well-made laptop that has plenty of power for the average user and now comes with a wonderfully large 15-inch screen with a browser-friendly 3:2 ratio. Throw in a great trackpad, decent keyboard, and some nice extras like the facial recognition features in Windows 10, and you have solid, lightweight machine.

But to create the new-this-year 15-inch model, it’s almost as if Microsoft just hit its old 13-inch Surface Laptop chassis with some sort of expanding ray gun that somehow didn’t also substantially boost the machine’s capabilities. And therein lies the rub.

While the 15-inch Surface Laptop 3 is a new form factor for Microsoft, the 13-inch model remains in the lineup this year. The 13-incher has also been updated for 2019, and while I did not test that machine, the update looks to be yet another incremental improvement to a solid laptop. You’ll get a faster processor in roughly the same shell for the same price.

It’s clear this machine is aimed at casual users who want a larger screen but don’t need the power of more expensive models.

If you’re at all familiar with Microsoft’s Surface line, the first thing you’d notice about this laptop is the all-aluminium design. Yes, this is an Alcantara-free Surface. The fabric-like Alcantara coating has defined the Surface family since it was released, and its absence makes this laptop feel less, well, Surface-y. But the aluminum is sleek.

The most disappointing thing about the Surface Laptop 3 is that Microsoft has not really taken advantage of the added space in the 15-inch chassis. For example, the keyboard is identical to the 13-inch model, which means there’s considerable extra room on either side of the keys where there could be, well … just have a gander at the 15-inch MacBook Pro and maybe add some bigger speakers.

But no, the speakers in the 15-inch Surface are still right where they are in the smaller version: on the bottom of the laptop. If better speakers aren’t Microsoft’s thing, then maybe take a page from the Dell XPS 15 and pack in some extra USB ports, maybe even an SD card reader. But again, the Surface Laptop 3 sticks with the same single USB-A and USB-C ports found in the 13-inch model. Kudos to Microsoft for at least ditching the MiniDisplay in favor of a USB-C port, but charging still primarily happens through the proprietary, magnetic Surface Connect port, which feels like a missed opportunity to pack in another USB-C port.

The Surface 15-inch is not all misses. One high point is that Windows Hello, the face-recognition login system, works great.

Given the Surface Laptop’s role as the beacon of light for those of us still craving good trackpads and real keyboards, it should be no surprise that both of those things are very well done here. The trackpad especially is first-rate—the best non-Apple trackpad I’ve used. The keyboard lacks a certain snappiness I’ve come to appreciate from Lenovo’s recent efforts, but the keys are well spaced and comfortable to type on. You also get support for Microsoft’s Surface Pen, which is not included and costs $100.

The 15-inch form factor traditionally signals that a laptop is for power users. That’s how Dell, Apple, Asus, and others have positioned their offerings in this space. High-end 15-inch laptops like the MacBook Pro and Dell XPS 15 offer six-core (or more) processors, plus features such as color-tuned screens that cater to creative professionals. Also in the 15-inch category are gaming laptops, which often sacrifice a slim design but pack in powerful graphics cards and plenty of ports.

The Surface Laptop will make neither of these groups happy. It’s clear this machine is aimed at casual users who want a larger screen but don’t need the power of more expensive models. That’s why the smart buy here is the low-end configuration.

The base model features AMD’s new Ryzen 5 chip, which Microsoft calls the Surface Edition Processor to indicate that it has been specifically tuned for Surface machines. My testing (using the PCMark 10 test suite) pegged the processor at roughly the same performance as an eighth-generation Intel i5.

That’s plenty of power for everyday tasks. I noticed no stutters or lags while streaming 4K content, editing photos in Darktable, or working with some very large spreadsheets. That level of performance is not, however, going to allow you to edit hi-res video or compile large pieces of software. Nor is it likely to impress gamers. There is an option to upgrade to a Ryzen 7 chip with a better graphics card, but even these fall short of similarly priced Apple and Dell models (at least on paper).

The AMD chip also gets decent battery life. Microsoft claims the battery will last 11.5 hours. I was not able to get anywhere near that, but I got a respectable 6.25 hours on the PCMark battery test and just a hair under 8 playing a looped video with the brightness at 50 percent. The good news is that the proprietary charging cord will get you from zero to 80 percent in just over an hour in my testing.

The other notable thing, especially compared to some other 15-inch laptops I’ve used, is that the Surface never gets hot in your lap, and you hardly ever hear the fan.

The base model of the 15-inch Surface Laptop 3 is available in Platinum and starts at $1,199 with a Ryzen 5 chip, 8 gigabytes of RAM, and a 128-GB SSD. The unit I tested bumps the RAM to 16 gigabytes and the solid-state drive to 256 GB, which brings the price to $1,299. You can also get the higher specced models in black.

If you want a 15-inch laptop for the extra screen real estate it affords, and plan to use it to watch Netflix, edit documents, and browse the web, then the base model Surface Laptop 3 fits the bill. While there are cheaper, equally powerful options out there, none of them are quite as well designed or as well built, nor do they offer the battery life of the Surface. The base model is a solid buy if you’re a casual user.

If, on the other hand, you’re looking for a 15-inch powerhouse that can handle everything from video editing to gaming, you’re better off looking to the Dell XPS 15 or MacBook Pro, both of which offer better performance for roughly the same price as a maxed-out Surface.