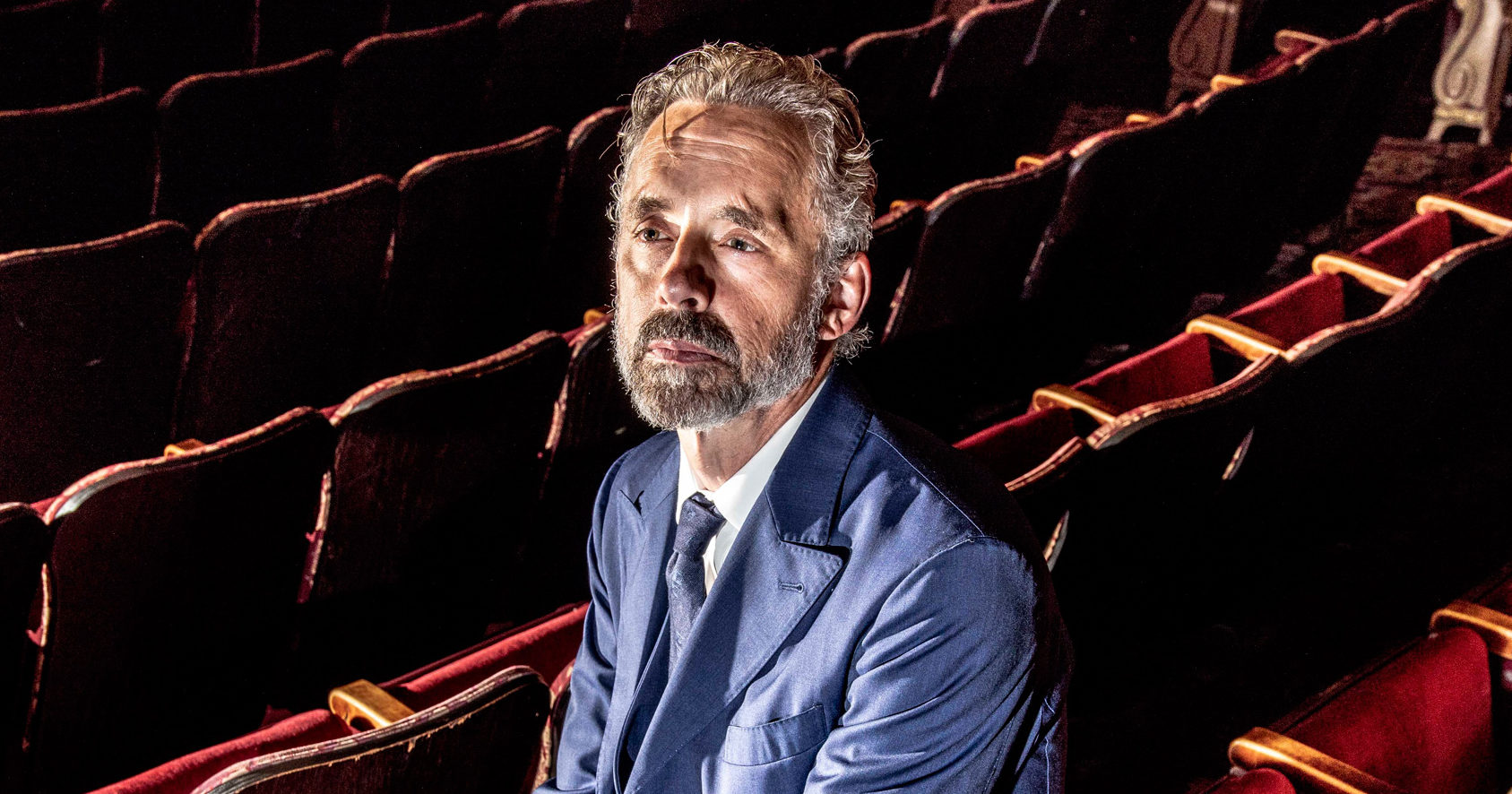 In 2015 Patricia Marcoccia and Maziar Ghaderi started filming a documentary about a little-known Canadian psychology professor named Jordan Peterson. They were a year and a half into the project when Peterson posted a viral YouTube video railing against political correctness, which quickly transformed him into a lightning rod for controversy.

“Politically, Maz and I both come from a left-of-center place, so a lot of our friends and colleagues are also in that space, in the arts world,” Marcoccia says in Episode 384 of the Geek’s Guide to the Galaxy podcast. “So it made it an uncomfortable situation in our social space, talking about what we were working on.”

Marcoccia chose to set aside her initial project—which focused on Peterson’s friendship with indigenous artist Charles Joseph—and instead began documenting Peterson’s new life as a best-selling author and TV star. The resulting film, The Rise of Jordan Peterson, thoughtfully explores the ways in which Peterson has been both celebrated and reviled.

“I’m not interested in pursuing propaganda in my filmmaking,” Marcoccia says. “I think it’s most important for me to reflect back to society what I’ve witnessed over these last few years.”

Peterson is so radioactive in certain quarters that screening the film has been difficult, with several theaters refusing to show it or backing out at the last minute. “It’s a bit annoying, because people are talking about the controversy surrounding the distribution of the film and not the film itself,” Ghaderi says. “But on the other hand, we’ve gotten a lot of press, and we’ve also gotten support from people.”

And while some theaters have been blunt that they don’t want to deal with the backlash, others have made excuses, saying that nuanced films don’t connect with audiences. Marcoccia says she’s not convinced.

“The responses that we’ve been getting, even when we’re in a room full of Jordan Peterson fans, they have really responded positively to the critical parts about Jordan in the film,” she says. “So I guess I’m finding it hard to believe that it’s a market-driven decision, to say that nuance doesn’t sell.”

Listen to the complete interview with Patricia Marcoccia and Maziar Ghaderi in Episode 384 of Geek’s Guide to the Galaxy (above). And check out some highlights from the discussion below.

Maziar Ghaderi on screening The Rise of Jordan Peterson:

“In the United States we’ve partnered with Gathr, which is a cinema-on-demand platform where individual people can host a screening, and if a certain number of tickets are sold then the screening happens at a commercial cinema, and then they get to turn it into a bit of a social event. … It’s been a crazy ride with a lot of highs and lows. Right now we’re in San Diego—we have a screening tonight—and we’ve done Vancouver, Toronto, and Portland. In Portland we got a threat from antifa. Portland of course is very left-leaning, and it was quite a violent threat that we got on Facebook. But in the end they didn’t even show up. We had undercover cops there, it was a full crowd, but in the end nothing came of it, in terms of those threats. So things have been overall quite positive, and we’re looking forward to the next leg of the tour.”

“[Jordan Peterson] has always had this kind of life-changing effect for students, because of the nature of the topics he would talk about in his classes. … This is a topic that’s been coming up on our tour a lot, and one of the conversations we’ve had is about how what it means to be a man is something that does need to be constructed, and it’s such a confusing time right now with regards to gender and masculinity—to know what healthy masculinity looks like. I think a lot of men are being told to kind of step out of the way and make space for women, so where does that leave you, and what is your purpose? And Jordan is giving people a strong purpose, and saying, ‘Take responsibility. There’s a lot of value that you can bring to the table.’”

Patricia Marcoccia on the media:

“If I knew nothing about Jordan Peterson, and when this controversy was coming out, and continuing to evolve, if I just read that New York Times article ‘Custodian of the Patriarchy,’ and maybe, I don’t know, a Huffington Post article, and I saw a Vice piece, what would I think about Jordan Peterson? And life is busy, there’s a lot going on, I have other things to deal with, maybe I decide not to dig any deeper into it. I think a lot of us are guilty of that. So that would have painted a very different picture to me of Jordan Peterson. … There are so many impressions that people get of Jordan, and in some ways it’s because you can just see any type of media out there, and just find other stories that will continue to reinforce whatever that impression was.”

“A lot of what Jordan talks about is similar to somebody like Jonathan Haidt, who’s an NYU professor who speaks a lot about political correctness and partisanship. His recent book The Coddling of the American Mind kind of speaks to the new generation and how they’re having problems with free speech and being able to have viewpoint diversity, especially on campuses. But for some of these right-wing and libertarian types, they don’t like how Haidt’s too soft. They like how Jordan is combative in these interviews. So then what happens is it’s even more polarized, because then [people] identify Jordan with the much more tabloid-y, inflammatory, unhelpful, name-calling cruelty that’s becoming more popular with the populist right.”