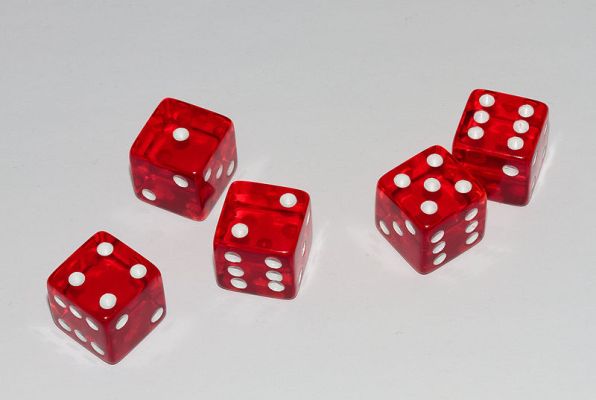 As I write this, massive fires are erupting all over California, and massive protests are erupting all over the world. Is the former a facet of the climate crisis? Is the latter a symptom of hyperpolarization caused by hyperconnectivity? Yes, I mean no, I mean it’s impossible to say. That’s what it means to live in a stochastic age.

During the past few weeks there has been an extraordinary outburst of popular protests in all corners of the world.

Here’s a map of the locations, and primary causes, of recent unrest around the world. @gzeromedia pic.twitter.com/V7Lelxw9kj

This is an era of stochastic terrorism: “The use of mass public communication, usually against a particular individual or group, which incites or inspires acts of terrorism which are statistically probable but happen seemingly at random.” It is also an era of climate crisis as a stochastic disaster, causing a whole spectrum of ‘random’ natural disasters to become ever more probable and terrible.

Is ours also an era of stochastic political strife? Does the world’s increased connectivity, aided by social media’s inherent amplification of outrage, have second-, third-, or fourth-order effects which heat rhetoric and protest, triggering secession movements and massive rejection of the status quo? Is our hyperconnectivity the political equivalent of global warming?

If so, it would explain a lot. The baffling and horrifying rise of neo-Nazis and white supremacy around the world. The increasing political polarization of seemingly every polity. The growing dearth of anything like a political middle ground. The huge protests scattered across the globe, against almost every form of government.

But let’s not be too quick to diagnose this. This might be somehow periodic: terrorism and protests were both more common (per capita) in the late 60s and early 70s than they are today. It might just be a symptom of, and backlash against, a global trend of neoliberalism-morphing-towards-antidemocratic-oligarchy, which, sadly, is the recent economic / political history of much of the world.

The hypothesis is that this stochastic strife has something to do with technology and hyperconnectivity, that across the world we’re experiencing the political equivalent of global warming. Intriguing, but far from proven. How might we test or measure it?

The obvious test is to introduce a control group, A/B across a representative slice of the planet — but that seems pretty unlikely, and I’m not aware of any reliable quantitative measures of political strife, and either way it suffers from the inevitable problem that it’s impossible to tease out just one of the myriad factors which accumulate (or not) into political fury and protest.

— At least it’s impossible at any given moment. But we do know that connectivity is likely to just keep increasing, especially across the developing world, and that averaged across nations it is likely to change faster than almost any other factor at play.

So if this hypothesis is correct, we ain’t seen nothin’ yet. Political outrage, massive protests, and secession movements will continue to grow worldwide, eventually at a pace which makes California wildfires seem leisurely.

Let’s hope that either the hypothesis is proved wrong, or that we find a new way, transcending traditional nation-states, to distribute political power … before all those eruptions turn into conflagrations.