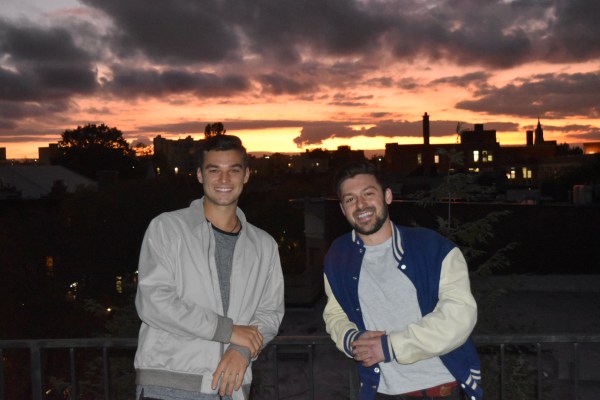 One of the toughest and earliest decisions many people make as an adult is where to spend thousands of dollars on a degree. Identifying a college or university with the right culture, campus, community and course of study for you can be a lot, especially with the resources provided on most University websites. The alternative is to spend even more to go visit those colleges IRL.

That’s where CampusReel comes in.

CampusReel quietly went live last year with a plan to deliver a real campus tour experience to applicants right from their computer or phone. The platform lets student ambassador create their own tour videos, which are then vetted and uploaded to CampusReel for consumption by applicants.

At launch, CampusReel was paying out ambassadors for their videos. But as the platform has grown, the company has shifted from paid content to a model that relies on the popularity of the platform to attract content creators, rather than cash.

Meanwhile, the startup has developed an API that can be used by other organizations, such as test prep companies, college counseling companies, and the colleges themselves.

Since launch, CampusReel users have generated a library of more than 17,000 searchable videos across 350 colleges and universities. On the applicant side, CampusReel has been used by more than 4,000 high schools and college counselors.

But the API above all represents CampusReel’s growth opportunity. It powers video within eight top college search tools and receives more than 1 million content requests per month.

The founders say one of the greatest challenges to the company is balancing the speed of their relatively lean startup — there are seven people working on the team full time — with the pace of bigger, less agile organizations like universities.

“The biggest challenge is dealing with the sales cycles on the B2B side, especially with colleges who tend to be very slow,” said cofounder and CEO Nick Freud. “We pride ourselves on how quickly we’re able to move, and the organizations we work with are super liberal and forward thinking in the values they promote, but that’s not how they conduct business.”

CampusReel has raised a small amount from a dedicated group of friends and family, and does not have interest in taking traditional VC money. The company declined to disclose their total amount of funding.