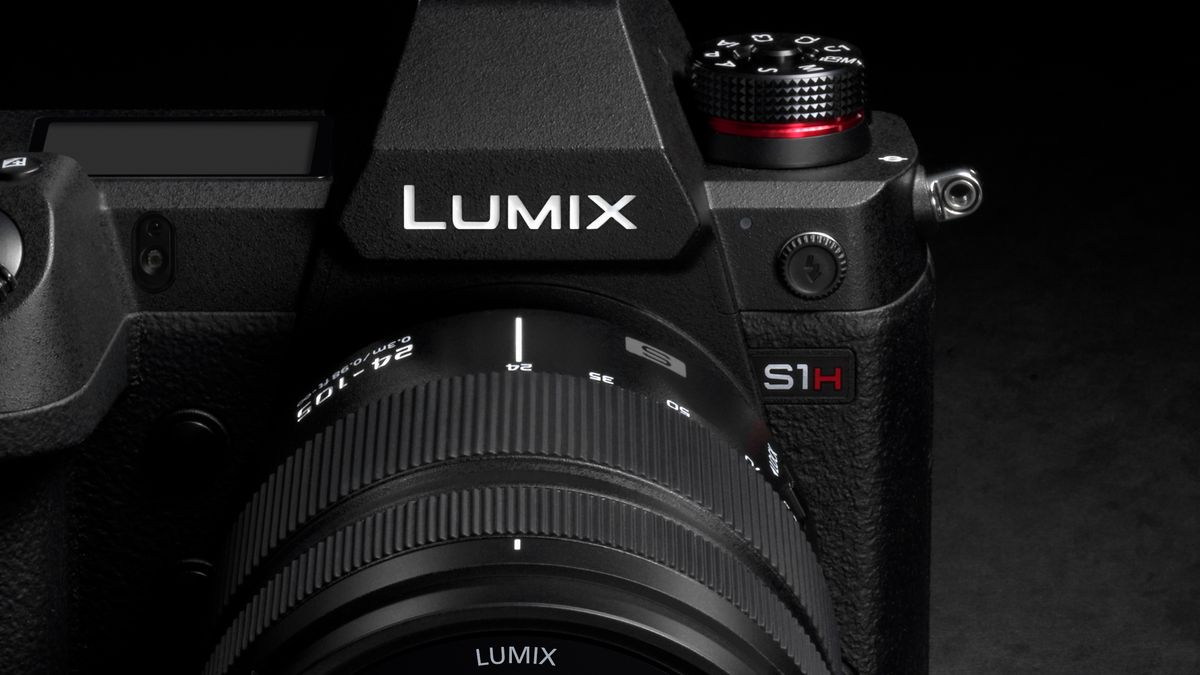 It may have only launched in August of this year, but Panasonic’s Lumix S1H has already been added to Netflix’s list of approved and certified cameras for use when filming the streaming platform’s Original productions.

This makes the Lumix S1H the first ever hybrid (stills/video) full-frame mirrorless camera to be added to the Netflix’s Post Technology Alliance – a program to help help filmmakers find equipment for creating movies and shows for its Netflix Originals line up.

This certification will now allow filmmakers to use the S1H as their main (or primary) camera, placing it on par with much pricier and well-established options, such as the Panasonic’s very own VariCam 35, the Arri Alexa 65 and the Sony Venice.

The S1H is definitively the most affordable camera in that list (many of which cost upwards of $40,000 in the US) although it’s by no means cheap, coming in with a launch price of $3,999 / £3,599.99 / AU$5,999. That said, this is a major milestone for not just Panasonic, but for the camera industry as well, indicating just how far technology has come since the days of the massive filming rigs.

There are a few other recommendations that Netflix has laid down for the camera: for example, the camera’s in-body image stabilization is approved for use but not during panning, presumably to counter the warping effects produced by sensor-based stabilization when panning.

Netflix also recommends that diffraction compensation and vignetting compensation be switched off, although these will be lens-dependent, as some lenses have been designed with these settings in mind.

If you’re a budding filmmaker aiming to shoot a Netflix Originals-ready production, take a look at the company’s production guide to see what else you need to keep in mind when using the S1H for filming.