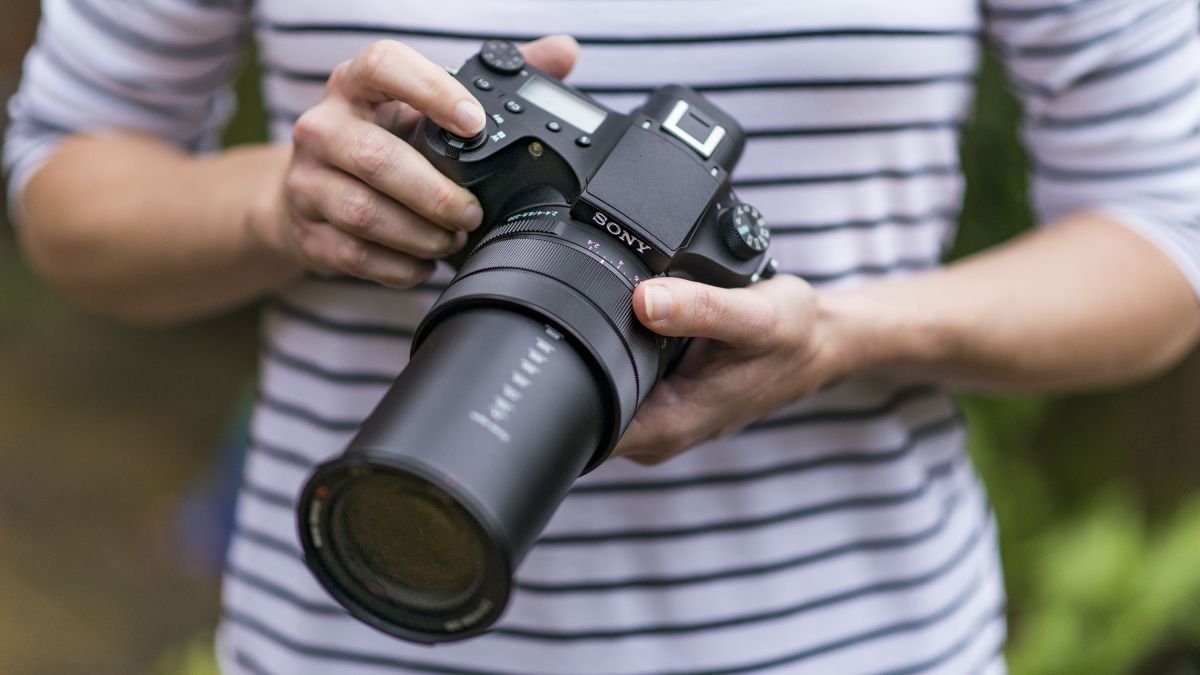 It’s not just human eye autofocus (AF) and tracking that Sony’s superb mirrorless cameras excel in – even animal eye AF is on offer to those who love to capture the antics of their pets.

So it’s great news to know that Sony isn’t keeping this technology to the Alpha range of mirrorless cameras, but is now bringing it to its best superzoom bridge camera.

Sony Japan has announced that a new firmware update has been “scheduled” that will add real-time animal eye AF for stills to the Sony Cyber-shot RX10 IV.

According to a translation of the announcement, the update will not only allow the camera to lock onto an animal’s pupil, but also improve the existing eye AF function on the camera. With the new firmware, the RX10 IV should be able to focus on a person’s eye when the shutter button is half-pressed.

In addition to improvements to autofocus functionality, the update will also improve “operational stability” but no specifics have been listed.

Sony hasn’t announced a date for the firmware update rollout except to say it’s been “scheduled for 2019”, meaning it should be available to download before the year is out.

The RX10 IV was launched in October 2017, quickly becoming our favorite superzoom. After two years, the camera remains in top spot, thanks to its fast 24-600mm lens, brilliant noise performance at high ISO settings and it’s advanced autofocus system.

It even has a superb electronic viewfinder, and stills and video quality are impressive. It’s not quite a traveling companion due its size and remains one of the more expensive bridge cameras available today. That said, its well worth every penny if you’re after an all-in-one powerhouse.