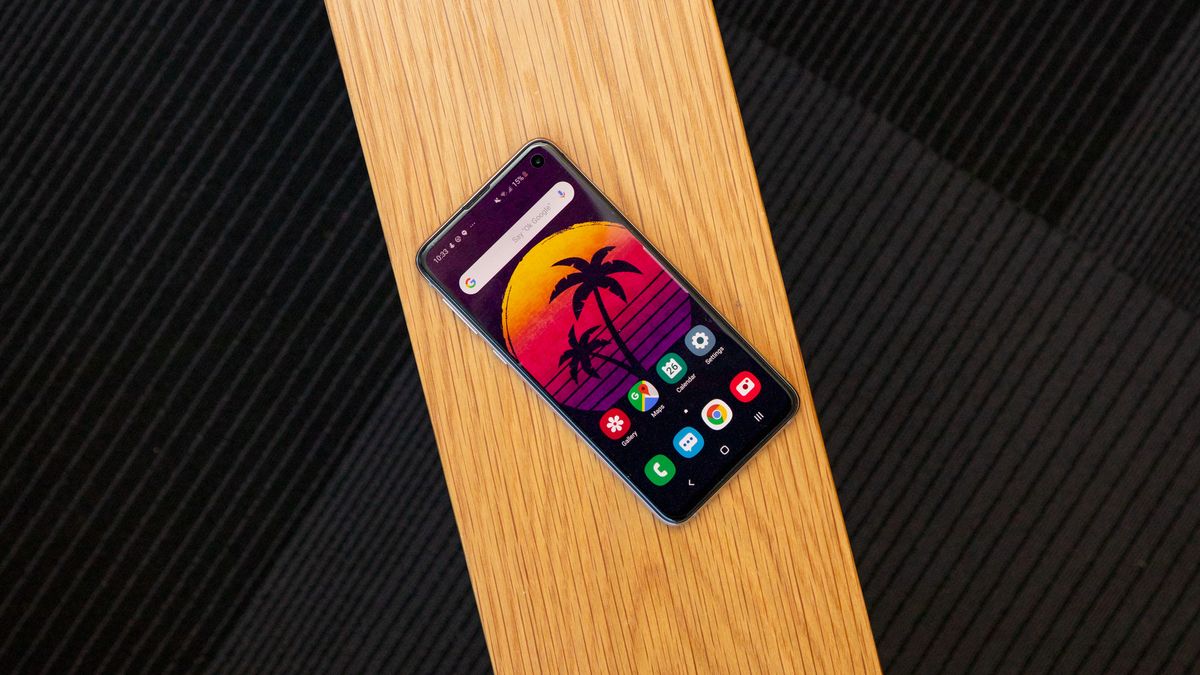 Recently a reputable leaker claimed that Samsung was working on a Galaxy S10 Lite or Galaxy S11 Lite with the model number SM-G770F, and now that model has been benchmarked.

Spotted on Geekbench 5 by SamMobile, the phone has a Snapdragon 855 chipset and 8GB of RAM. The former is the same chipset as the Galaxy S10 range uses in the US, while the latter would mean more RAM than the base version of the Samsung Galaxy S10e.

Additionally, this phone is listed as running Android 10, and achieves a single-core score of 742 and a multi-core one of 2,604. Those results put it in line with the rest of the Galaxy S10 range and even the Galaxy Note 10 range.

There’s enough evidence of this phone to suggest that it’s likely to be a real device, but whether it’s the Galaxy S10 Lite or the Galaxy S11 Lite (or something else entirely) is still a big question.

Our money is on the Samsung Galaxy S11 Lite though. The model number suggests it’s part of the Galaxy S range, but coming this long after the rest of the S10 series, and with the Galaxy S10e already filling a ‘Lite’ roll, it seems unlikely that it would be an S10 Lite.

Then again, it is using a now-slightly-dated chipset, and we’d expect the Samsung Galaxy S11 range to use the Snapdragon 865 in regions where it uses Snapdragon chips, so we can’t be sure either way.

In any case, we should have a better idea soon. If this is the Galaxy S11 Lite then it’s likely to land alongside the rest of that range in early 2020, and if it’s the S10 Lite then it could launch even sooner.