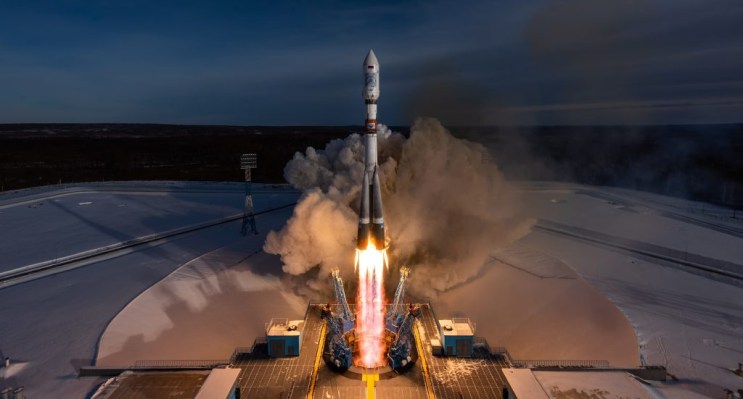 Kepler Communications, the Toronto-based startup that’s focused on developing and deploying shoebox-sized satellites to provide telecommunications services, is opening up registration for those interested in getting their first developer kits. These developer kits, designed to help potential commercial customers take advantage of its Internet of Things (IoT) narrowband connectivity deploying next year, will then be made available to purchase for elect partners next year.

This kind of early access is designed to give companies interested in using the kind of connectivity Kepler intends on providing a head start on testing and integration. Kepler‘s service is designed to provide global coverage using a single network for IoT operators, at low costs relative to the market, for applications including tracking shipping containers, railway networks, livestock and crops and much more. Kepler says that its IoT network, which will be made up of nanosatellites designed specifically for this purpose it plans to launch throughout next year and beyond, is aimed at industries where you don’t need high-bandwidth, as you would for say HD consumer video streaming, but where coverage across large, often remote areas on a consistent basis is key.

IoT connectivity provided by constellations of orbital satellites is an increasing are of focus and investment, as large industries look to modernize their monitoring and tracking operations. Startup Swarm got permission from the FCC to launch its 150-small satellite constellation earlierr this month, for instance, to establish a service to address similar needs.

Kepler, founded in 2015, has raised over $20 million in funding so far, and has launched two small satellites thus far, including one in January and one in November of 2018. The company announced a contract with ISK and GK Launch Services to deploy two more sometime in the middle of next year aboard a Soyuz rocket.