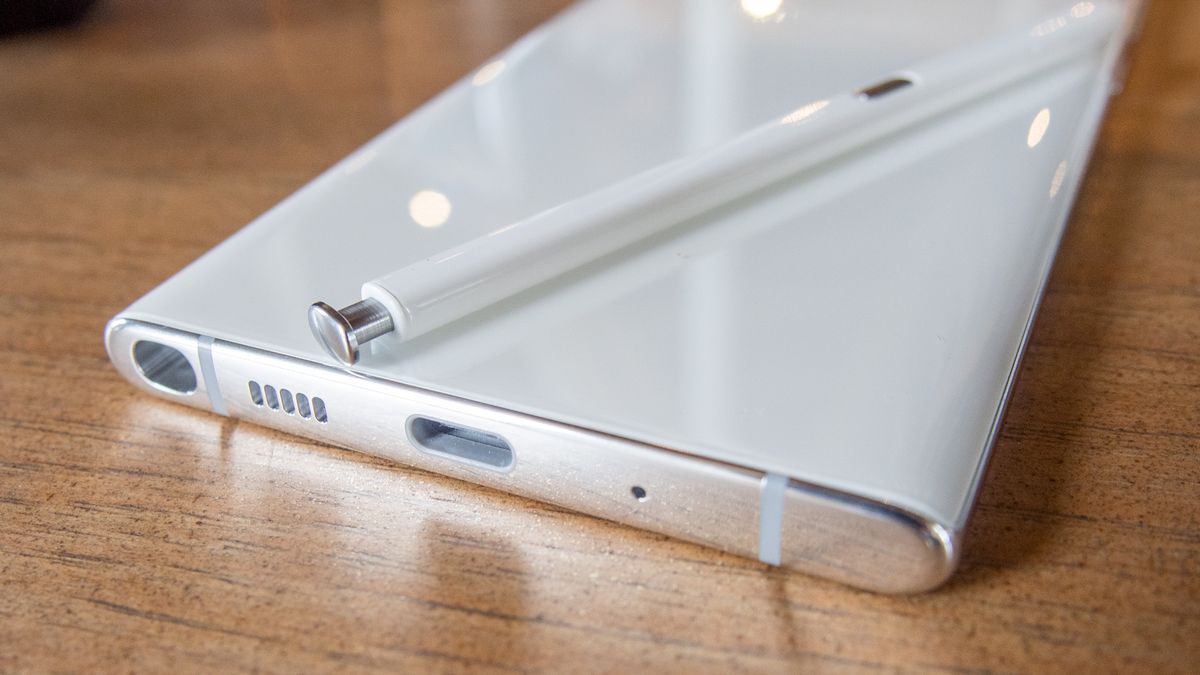 Strong sales of the Samsung Galaxy Note 10 have contributed to the company’s biggest mobile division profits since 2018, but the South Korean giant has warned investors not to expect the effects to last.

The performance of the flagship device, coupled with good shipments of the refreshed mid-range Galaxy A series, had led to a 32 per cent increase in mobile profits and hopes that Samsung’s mobile difficulties were nearing an end.

Sluggish smartphone sales and a downturn in the market for memory ships have led to a challenging number of quarters for the Korean mobile giant. However Samsung says it expects flagship sales to tail off and for marketing costs to rise during the Christmas period – eating into profits.

The arrival of 5G networks and new form factors such as the Samsung Galaxy Fold will increase sales, while Huawei’s difficulties in the west won’t do the company’s prospects any harm.

“Looking ahead to 2020, consumer demand for 5G devices is expected to rise as 5G networks expand globally, while competition is likely to remain fierce,” said Samsung. “The Company plans to offer more 5G devices and foldable products to enhance its competitiveness and build a foundation for further growth.”

This demand will also help Samsung’s semiconductor business – by far its largest division. In addition to being the world’s largest mobile phone manufacturer, Samsung is a major supplier for its competitors – including great rival Apple – who rely on the company for components. This means it is particularly susceptible to a lack of growth in the market.

Meanwhile, there are positive signs the memory market is set to recover after a period of oversupply and falling prices. It is believed the market will stabilise next year as data centre customers, 5G vendors, and smartphone makers increase spending.