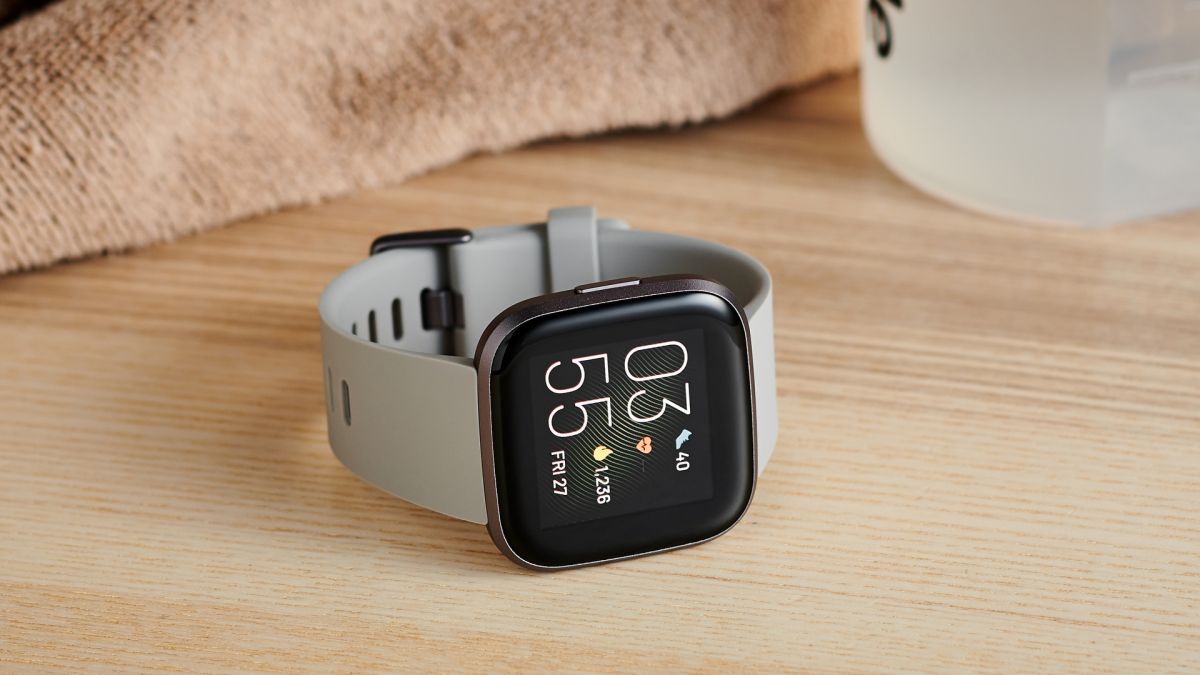 Google just bought Fitbit for a cool $2.1 billion, but a new report suggests that Facebook was interested in picking up the wearables company as well – it just didn’t offer as much money as Google did.

According to The Information, Facebook got to the stage of having talks with Fitbit about a deal. Apparently Mark Zuckerberg and his executives only offered half of what Google was prepared to pay, though.

If accurate, the report suggests Facebook is keen to keep expanding its hardware portfolio. The social media behemoth now develops video calling devices and bought Oculus VR for $2 billion back in 2014.

Now that Google is officially becoming part of Fitbit, we’re wondering what new hardware we might see in the future – could the long-rumored Pixel Watch finally make an appearance, with Fitbit tech inside.

In announcing the news, Google did mention Made by Google hardware as well as Wear OS, so it looks like Google-branded wearables of some description are on the way.

We might also see Fitbit’s own apps and software replaced by Wear OS and Google Fit. It’s still very early days though, so we’ll have to wait and see what happens to the current Fitbit devices and apps.

We’ll also have to wait and see how Facebook’s hardware strategy develops – having a pile of fitness data to add to everything else it knows about us would certainly make sense for Facebook’s advertisers.

Via The Next Web