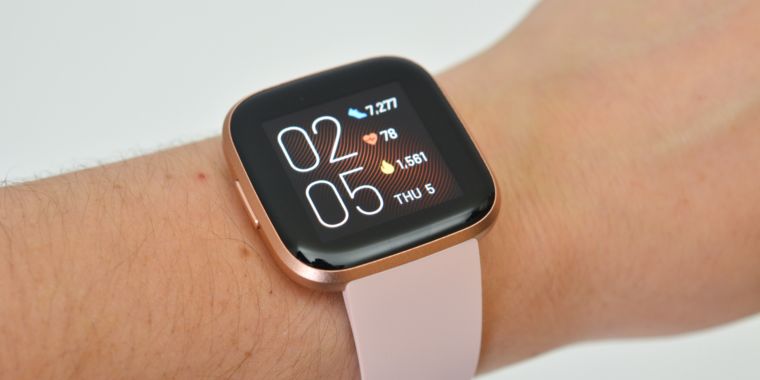 It’s official: Google is buying Fitbit. The company announced the move in a blog post this morning, and reports say the deal is worth $2.1 billion.

Google’s SVP of hardware, Rick Osterloh, posted an announcement of the acquisition on Google’s blog, saying the move was “an opportunity to invest even more in Wear OS as well as introduce Made by Google wearable devices into the market.”

This is the second time this year Google has made an acquisition aimed at bolstering Wear OS, having previously purchased an unknown technology from Fossil Group for $40 million.

“Fitbit has been a true pioneer in the industry and has created engaging products, experiences and a vibrant community of users.” Osterloh continued. “By working closely with Fitbit’s team of experts, and bringing together the best AI, software and hardware, we can help spur innovation in wearables and build products to benefit even more people around the world.”

As we wrote earlier in the week, Google is dead last in the smartwatch market thanks primarily to a failure of its supply chain. Its primary competitors, Apple and Samsung, both have their own system-on-a-chip (SoC) design divisions that are able to produce a custom chip design aimed solely at smartwatches. Designing an SoC for these ultra-compact form factors gives these companies a huge advantage in device performance, battery life, and compactness, which are all critical aspects of a smartwatch.

Google does not have its own chip-design division and instead must rely on Qualcomm, the mobile market’s biggest chip maker. So far, Qualcomm has not shown significant interest in the wearables market and has only put out repackaged smartphone chips using aging technology. They have not been the slightest bit competitive with what Apple and Samsung are able to produce, so Wear OS devices are usually slow, large, and have poor battery life. Fitbit has just been using off-the-shelf ARM designs for its products, so this acquisition doesn’t seem like it will fix Google’s core wearables problem.